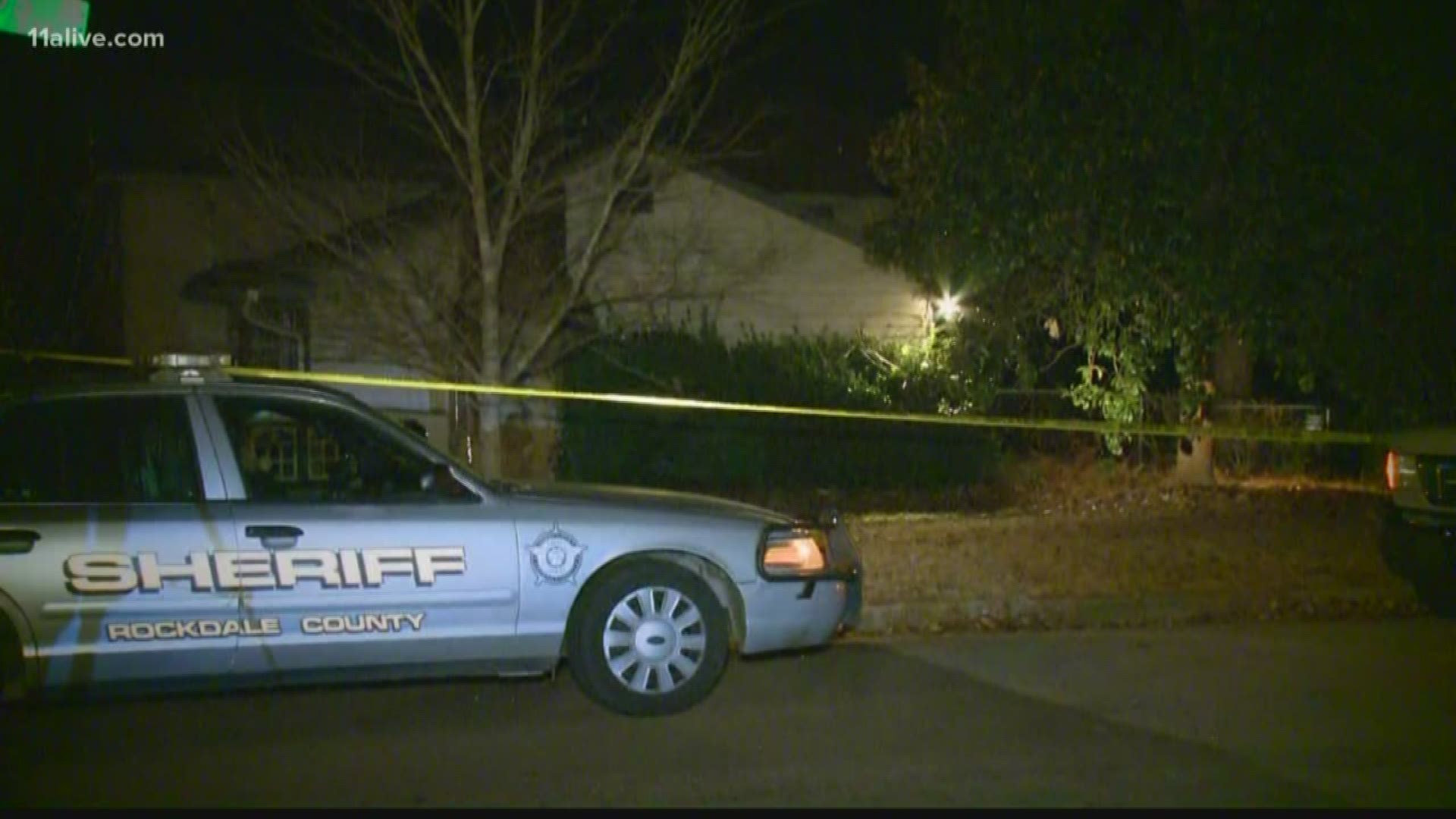 The sheriff's office said it was just after 2:30 p.m. Monday when they went to an address on Sweetwater Lane to conduct a welfare check. When they arrived, deputies found the bodies.

Investigators spent most of the day Tuesday collecting evidence at the scene. Authorities have not released any other details about the case, including how they may have died, but the Georgia Bureau of Investigation did confirm with 11Alive that the bodies of the victims were removed from the home.

The state agency said it would be conducting autopsies in the coming days to determine a cause of death for the three people.

11Alive was on the scene when investigators removed the crime scene tape from the home around 2 p.m. Tuesday, and when the deputies guarding the house left.

Officials said they expect to release more information at a later date.