Conyers Police confirmed it was assisting with the situation. 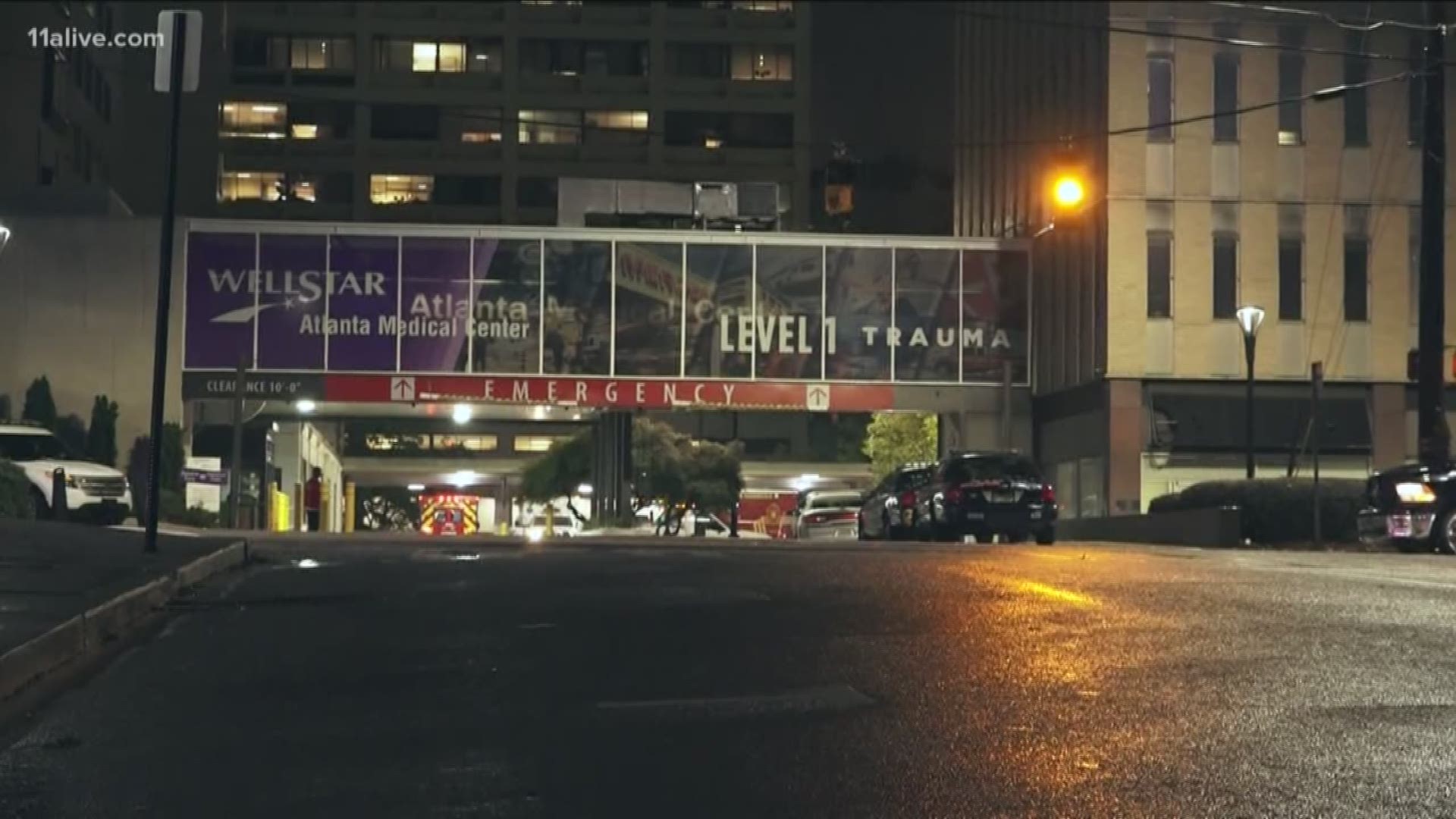 ROCKDALE COUNTY, Ga. — Hours after law enforcement agencies initiated a SWAT response to a shooting in Rockdale County, the standoff is over.

According to Rockdale County Sheriff's Deputy Lee Thomas, at 12:50 p.m., they responded to a shooting call where two people were shot in the area of Green and Hill Street. The conditions of the victims were initially not known, but officials later confirmed that one person was dead and another hurt.

When they got there, witnesses pointed them to a person of interest that was found in a house "in close proximity" to where they shooting reportedly took place.

SWAT negotiators went out to the scene to make contact with the person of interest inside the home, and had been trying to get them out. Thomas added that there were no hostages. Conyers Police had been assisting the Rockdale County Sheriff's Office.

While the situation is over, the Georgia Bureau of Investigation said two officers were grazed and at least one officer had to be rushed to Atlanta Medical Center from Rockdale County, Atlanta Police confirmed. The nature of the officers' condition, and how exactly they were hurt, is still unclear.

The GBI responded to the scene to assist in the investigation.

Authorities still haven't identified the person of interest and don't believe anyone else was in immediate danger. The homes directly next to the SWAT were evacuated, but were later cleared.