A total of nine servers were affected. 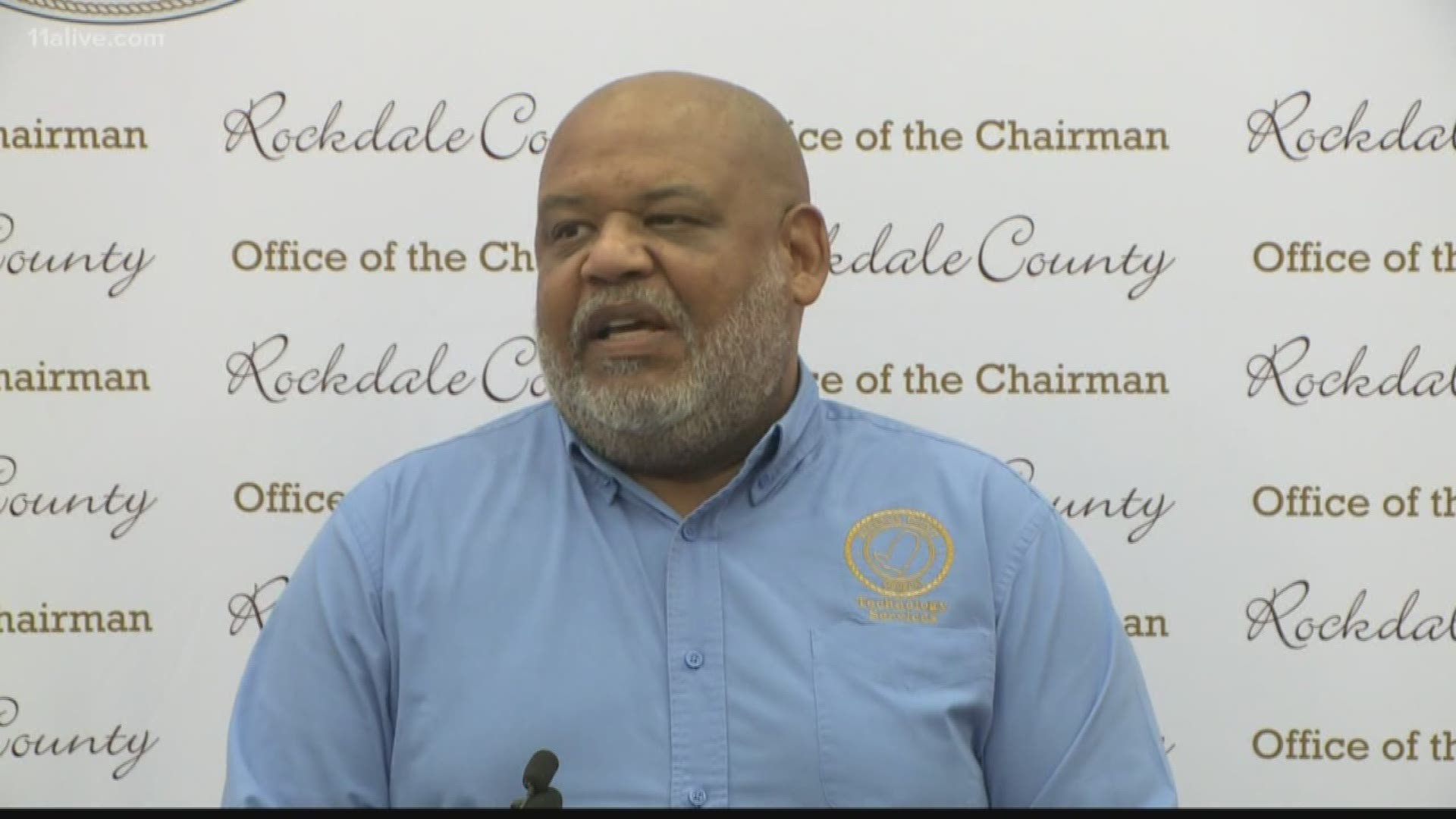 They said a spam email containing the ransomware was discovered after an employee opened an attachment.

This resulted in "compromise of system access due to an outside entity sending an infected email," government officials said. "Our response team acted quickly to assess and mitigate the situation."

A total of nine servers were affected.

"Triage and trouble shooting began immediately after discover due to internal alert system," they said.

On Monday, county officials held a news conference to give more insight on the situation.

They said there's been no indication that any citizen or financial information was compromised.

They county turned off critical services when they noticed the attack. Officials said the biggest thing is that customers don't have access to water bills to pay them.

"We turned off the services for Rockdale Water Resources," Because those services involve money, we don't want those to be compromised," said Al Yelverton, the director of technology services for the county.

Courts are operational to some degree - they don't have access to digital copies.

Their phone services, emails, and 911 services are still operational.

“We can’t categorize this ranswomware attack as to being just something that someone did to be mean versus someone trying to make a financial gain," said Yelverton.

Officials also said they haven't received a request for payment.

“We don’t take these ransomewark attacks lightly at all," said the county chairman, Oz Nesbitt, Sr.

He said if there is a demand, they will address it at that time. As for the water bills, the county plans to provide a grace period to help customers.

They also plan on ramping up training for employees so that they can spot suspicious emails.