"Jimmy said his fiancée had been sleeping around with a black man behind his back," the affidavit said. 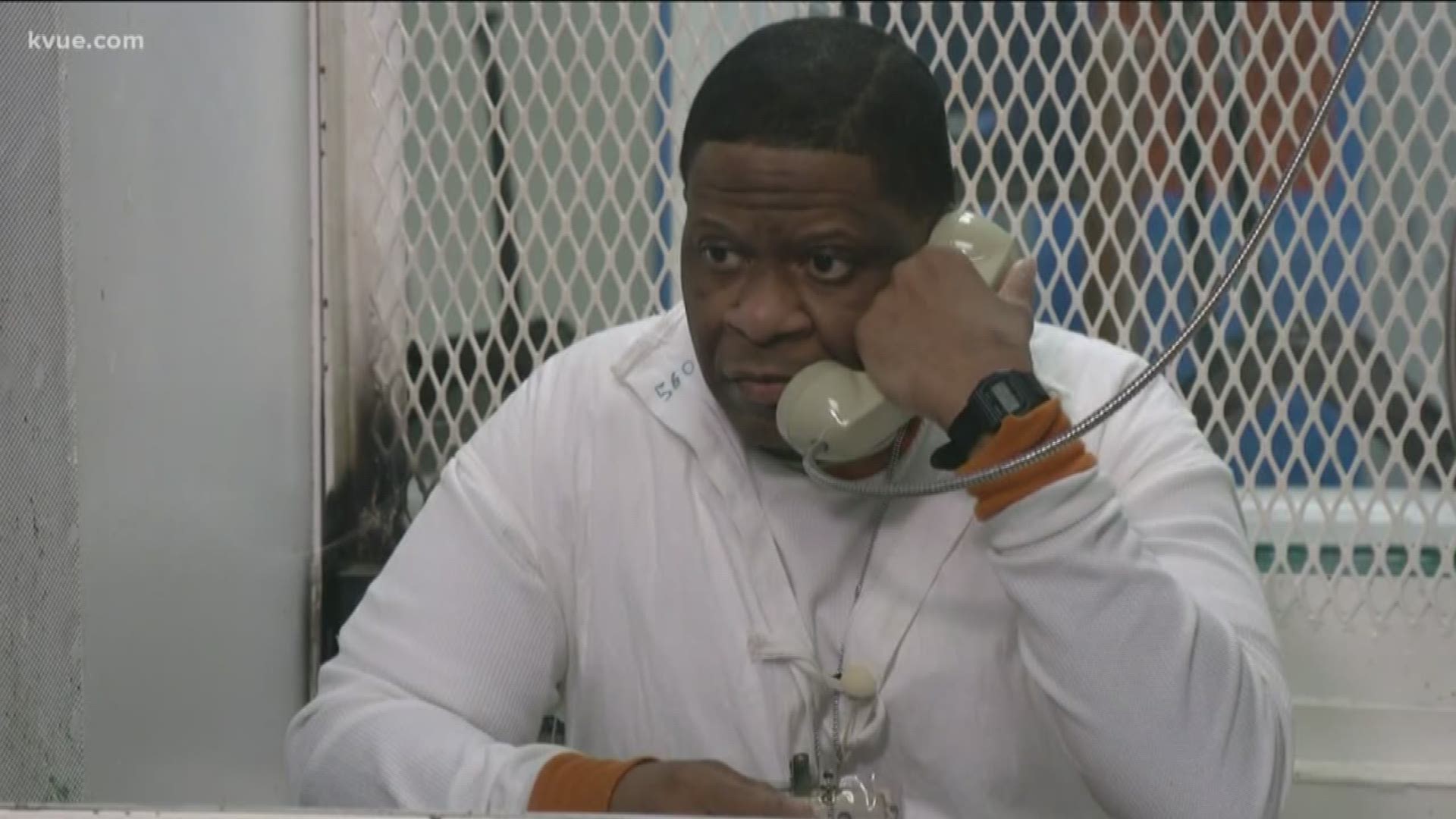 Reed was found guilty of Stites’s 1996 murder in Bastrop County. Reed and his supporters have maintained his innocence, saying key evidence, such as the murder weapon, has never been tested for DNA.

Prosecutors, though, stand by their case and the guilty verdict, and numerous Appeals Court decisions have gone in the state’s favor, including a U.S. Supreme Court decision not to review his case.

According to an affidavit provided by our partners at The Statesman, inmate Arthur Snow Jr., who was serving a sentence for forgery, had a prison yard conversation with fiancé Jimmy Fennell around 2010. Fennell at the time was serving a 10-year term for kidnapping and sexual assault of a woman in his custody as a Georgetown police officer in 2007.

“He was talking about his fiancée with a lot of hatred and anger,” the three-page affidavit said. “Jimmy said his fiancée had been sleeping around with a black man behind his back. By the way Jimmy spoke about this experience, I could tell that it deeply angered him.”

Snow said Fennell confidently confessed he “had to kill her” in response.

Snow is the fourth witness to come forward in recent weeks as Reed’s defense lawyers build a case against his scheduled Nov. 20 execution.

Reed's attorneys have long argued that Reed was having a consensual affair with Stites and that Fennell killed her.

But prosecutors in the case argue the two were not having an affair. They point out that none of these witnesses came forward with this information at the time.

Supporters are asking the governor to delay the execution so the case can be reviewed.

Sen. Kirk Watson was the latest to join the growing effort. Last week, attorneys for Reed sent a new letter to the governor to ask for a delay.

Kim Kardashian West has also urged the governor for a delay. After the Statesman reported on Snow's account, West tweeted about the update.

On Wednesday, the Texas Court of Criminal Appeals rejected Reed’s request to halt the execution.

According to his affidavit, Snow was a leader of the Aryan Brotherhood white supremacist gang at the Stevenson Unit in Cuero at the time of his conversation with Fennell.

Snow said Fennell “assumed that his confession would impress me and earn him credibility with the Aryan Brotherhood.”

Snow said he came forward after he started to look at the world differently.

“When I did, it weighed on my conscience … I knew I couldn’t ignore this memory anymore. I decided that I had to come forward and tell someone what I knew,” he said.

The affidavit follows a new witness statement last week, a deputy who claims Fennell told him Stites was having an affair with an African-American man.

As the execution date gets closer, Reed sat down with ABC to shed light on his innocence.

"I feel that the truth is out there, that they do know, the state knows, that I'm innocent," Reed said. "But whether they're willing to acknowledge it..."

Reed said he knows there's a chance the efforts made by his family and supporters may not go far.

"Here, the last couple of days, I've kinda been thinking about it," Reed explained. "The support and love that's out there for me... I try not to think about being executed."

'Tell him what a terrible dad I am': Former Texas Ranger Josh Hamilton accused of assaulting his daughter

Friends recognize Austin homeless man as former classmate and old friend, give him place to live