Charles "Brad" Shelton was arrested and charged with DUI and failure to maintain lane after a crash in late April. 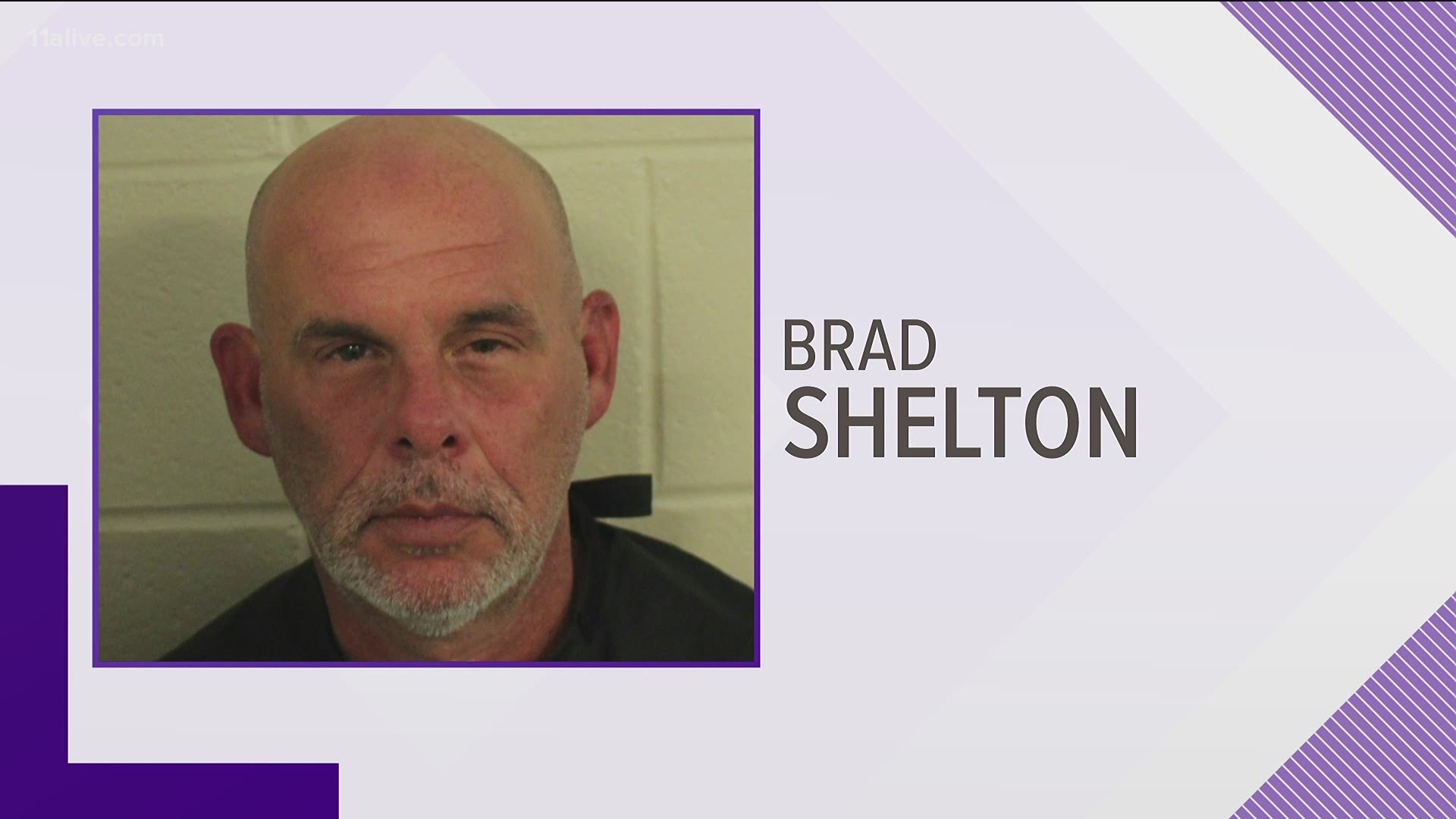 ROME, Ga. — A court clerk has found himself on the other side of the law after police recently charged him with DUI following a crash.

A report from Rome Police on April 27 describes the moments after an officer arrived to find Polk County's chief probate court clerk, Charles Bradley Shelton, standing outside his wrecked vehicle. The truck was hanging from an embankment according to the report.

The responding officer spoke to Shelton, who said he and fallen asleep. However, during the conversation, the officer said he smelled alcohol on him.

Upon being asked, Shelton admitted to having "a few drinks" the night before; though, the report suggests the accident occurred around 3 p.m.

Shelton soon submitted to a field sobriety test but admitted to having a condition that made it difficult for him to stand for long periods of time. The officer said he ultimately submitted to multiple tests "after feeling that he had failed" the first one. He was apparently unable to complete those either.

It was during these tests that Shelton also admitted to taking two anti-anxiety pills that weren't prescribed, police said. He also told the officer he had not slept in days due to a death in the family.

Shelton was ultimately charged with driving under the influence and failure to maintain his lane.

In a Facebook post about Shelton's swearing-in ceremony from 2020, he was described as a longtime Cedartown native with a "distinguished career in Public Service in both Polk and Floyd counties."

Following his arrest, Probate Court Judge Tony Brazier said that Shelton was placed on administrative leave pending the outcome of his case.