Loved ones gathered Monday to mourn and celebrate Vanita Richardson and Truvenia Campbell. Someone killed them a week ago as they were out in Vanita’s car. 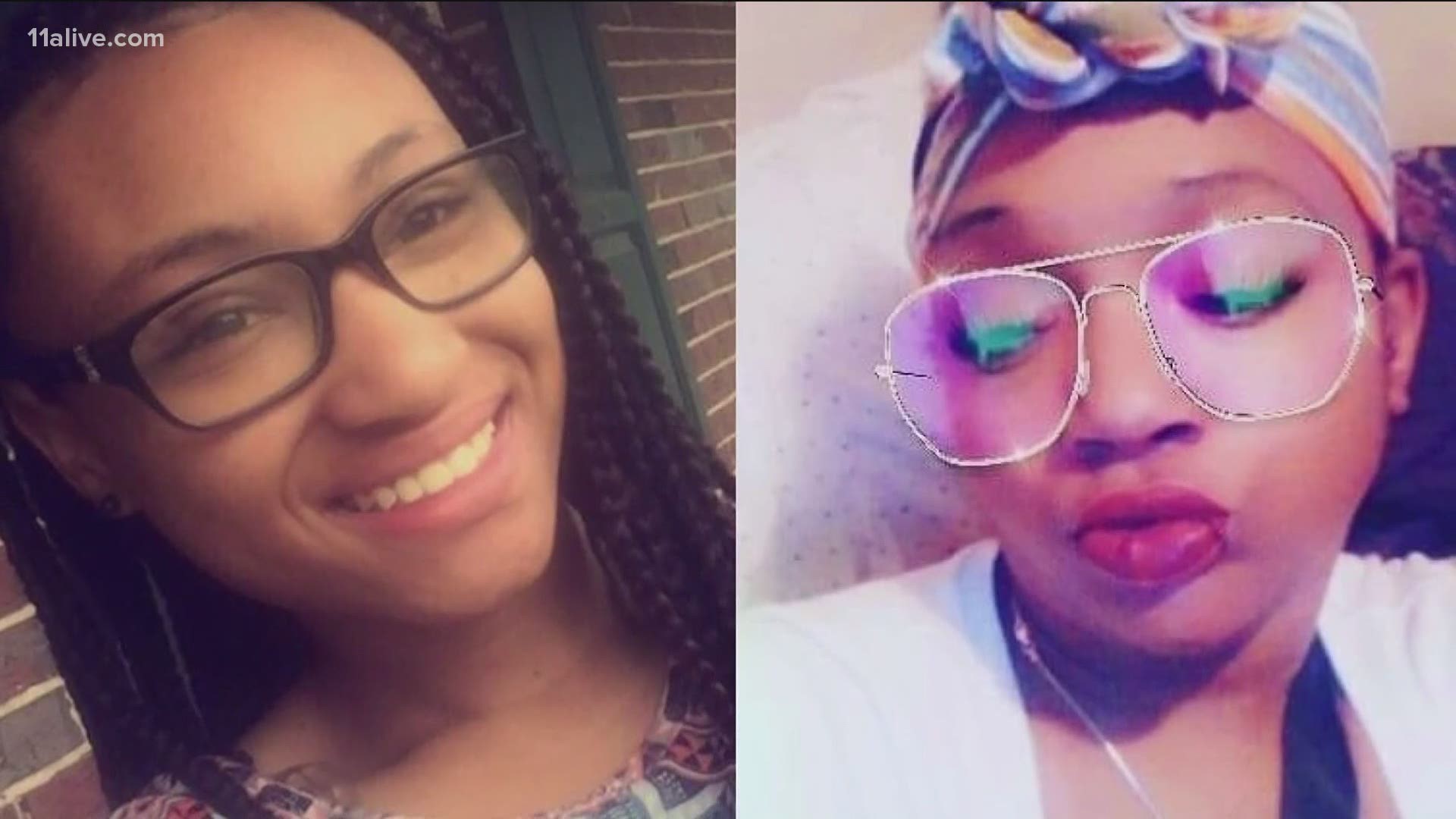 ROME, Ga. — Across northwest Georgia and beyond, communities are aching for answers for the family of two sisters, 19-year-old Vanita Richardson and 31-year-old Truvenia Campbell.

Their bodies were found tossed from a bridge in Rome, and there were bags over their heads.

That was a week ago, and the Georgia Bureau of Investigation continues to look for their car, and for the person or people who killed them.

At a vigil for the sisters Monday night in Rome, Truvenia Campbell’s mother, Donna Campbell, pleaded with everyone to space themselves apart and observe social distancing as they gathered outside her home to mourn and celebrate the sisters – half-sisters who had the same father and different mothers. They were twelve years apart in age but were as close as twins, always together—in life and in death.

Donna said Truvenia had epilepsy since infancy. Vanita watched out for her.

Investigators said the sisters were in Vanita’s car on May 12 in the hours before road crews discovered their bodies the following morning. The bodies were together on the banks of the Etowah River underneath the east bypass bridge—tossed there, according to the GBI, with bags over their heads.

The GBI said Monday that investigators are not ready to disclose if they have an idea, yet, of who might have been with the women, how the women were killed--possibly by two people, according to investigators--or the motive.

And agents are still looking for Vanita’s car, a 1997 Toyota Corolla with a Georgia tag reading RTJ 6295.

Donna said she is burdened with grief and with the horror of not having any information. So, she said, she prays, “that they find the cruel people that done that, had done that, to my children.”

She is not worried, she said, how she will get through this.

She said she wants peace for Truvenia and Vanita - with an arrest and with “answers. We want justice.”

Investigators are asking anyone who might have any information to call the GBI tip line, 1-800-597-8477.