The case is being investigated as a homicide. 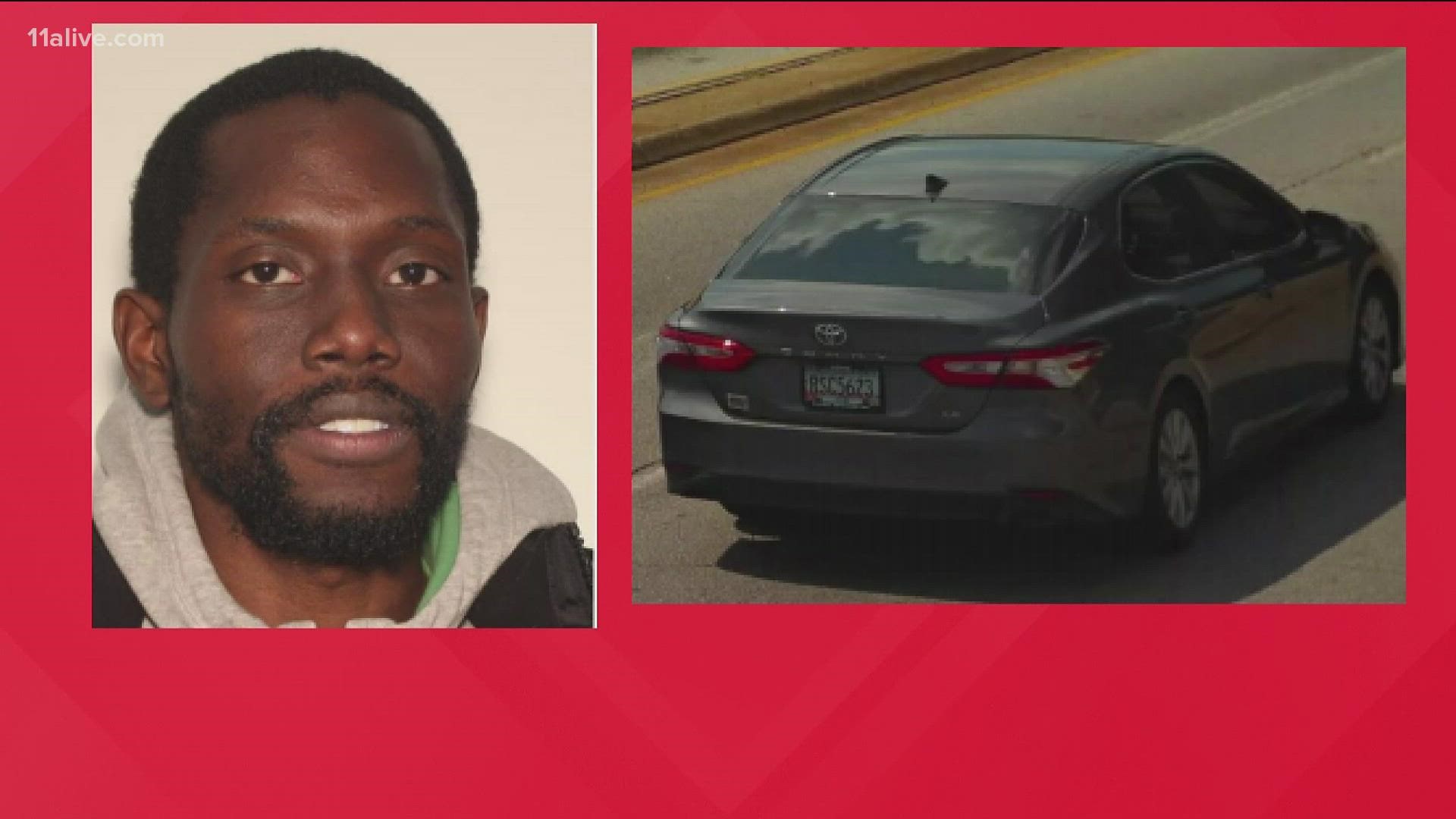 ROSWELL, Ga. — Police are working to determine what happened at a Roswell home after two people were found dead. Roswell Police said officers responded to a "suspicious death" at a residence on Barrington Landing Ct. on Monday.

Timothy Lupo of Roswell Police said the cause of death is still under investigation. However, the manner is being investigation as a homicide.

Police have also named a person of interest in the case. Authorities said they are looking for 30-year-old Duane Hall. They believe he could be in a silver Toyota Camry with the Georgia license plate RSC5623. Police said the car was taken from the scene.

11Alive sent a crew to the scene who saw dozens of officers walking up and down the street off of Old Alabama Road. They were still blocking off access to the neighborhood on Barrington Landing Ct. as of 4 p.m.

Police said someone with a key to the home showed up around 11 a.m. to check on the people who lived there. That person discovered two people dead inside and called 911.

Officers would not say whether or not a weapon was found inside the home. It's also unclear what the relationship is between the two people found dead.

Anyone who has seen Hall is asked to contact the Roswell Police Department at 770-640-4100. Anonymous information can be submitted to Crime Stoppers by calling 404-577-TIPS(8477).

A photo of the car he could be in is shown below. 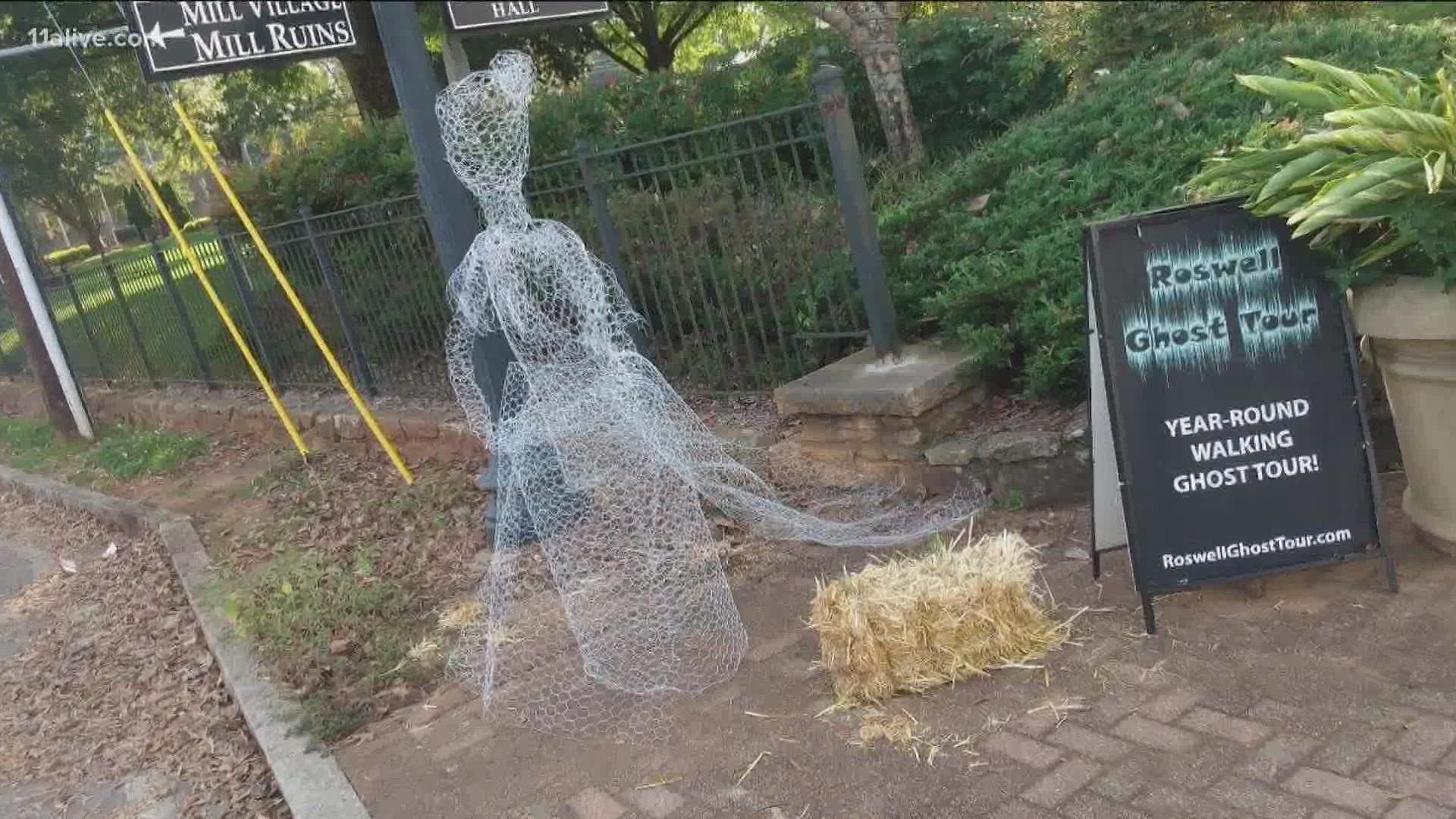