Cause of Roswell home explosion released 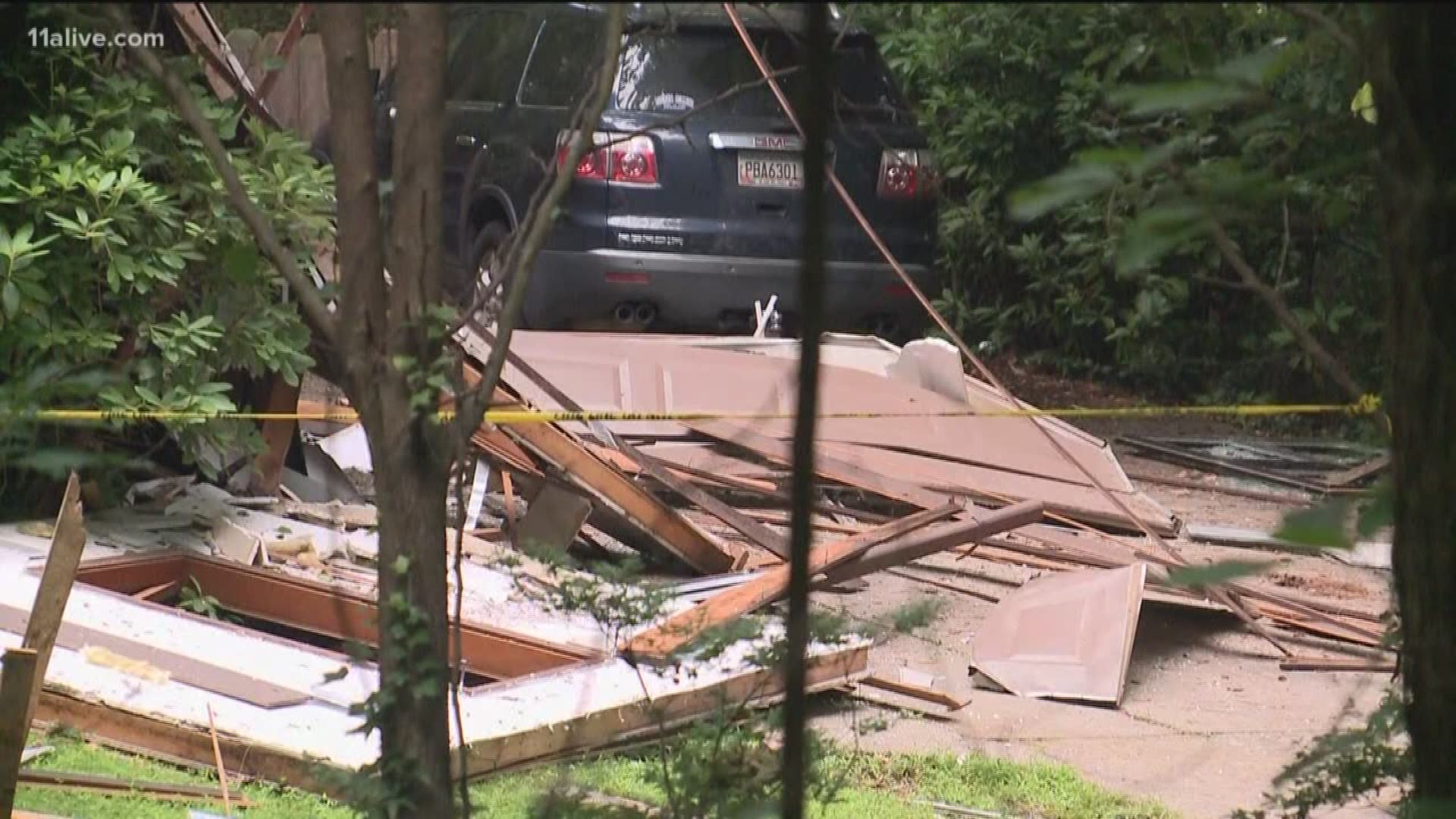 ROSWELL, Ga. -- A gas leak from a clothes dryer has been determined to be the cause of Tuesday night's explosion at a home that left two men in a hospital with severe burns.

The Roswell Fire Marshal’s office released the results of its investigation on Thursday.

The explosion happened on Pine Grove Pointe Drive. One of the three residents, Win Reid, was at the house Wednesday with family and friends, trying to recover the keepsakes and other belongings that all three hoped they could salvage. 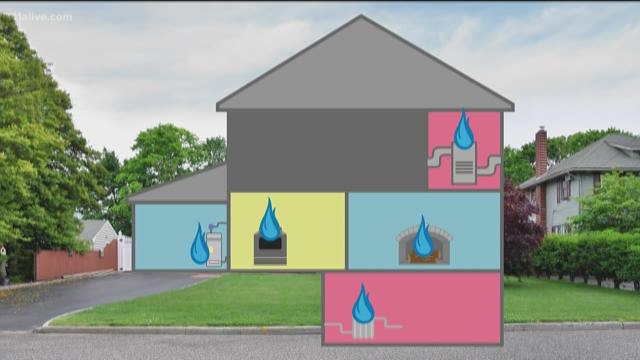 Atlanta Gas Light was called in to investigate the explosion.