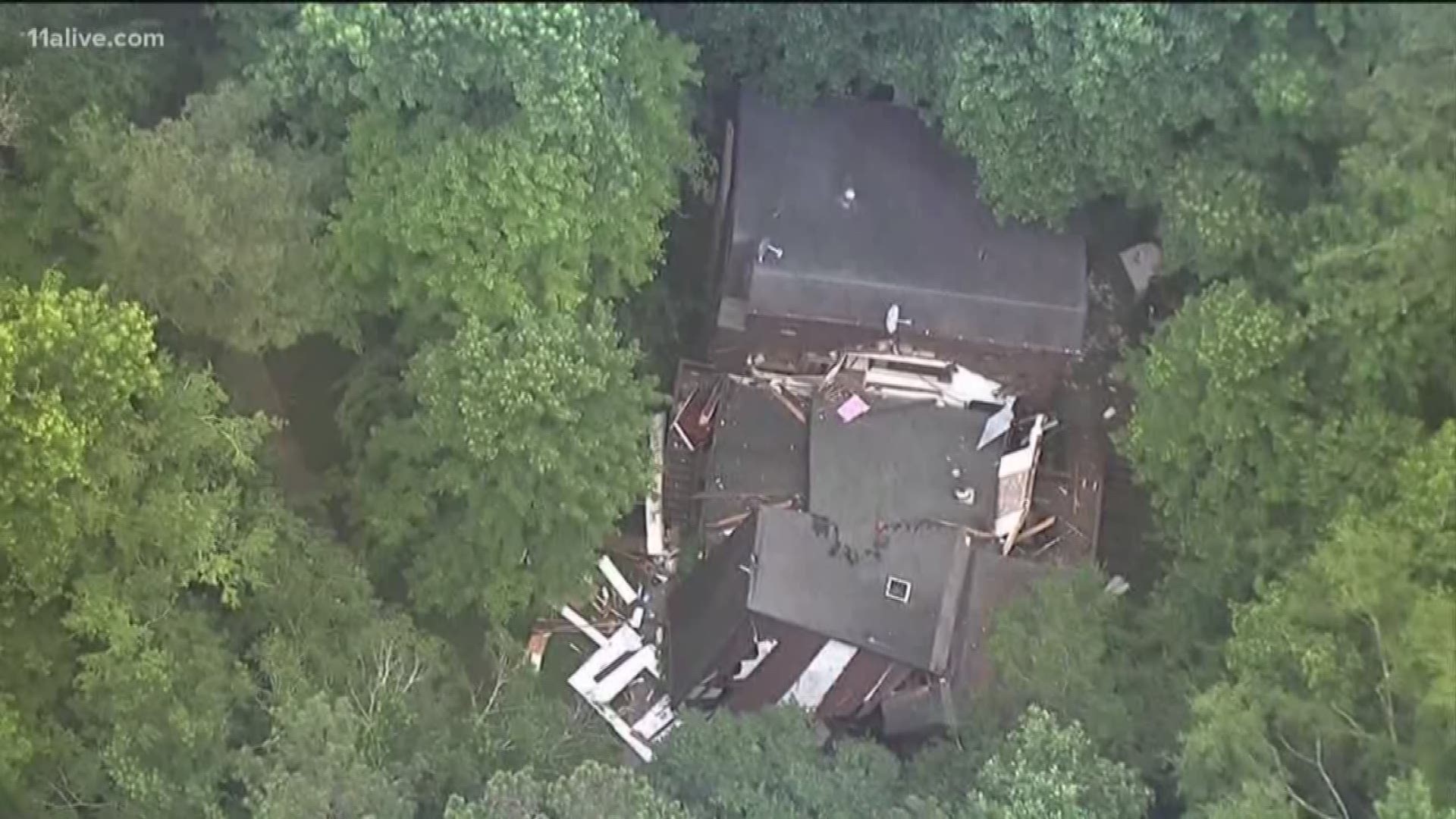 UPDATE | Investigators have determined what caused the explosion. Click here to read more.

One possible cause -- a gas leak -- is under investigation.

One of the three residents, Win Reid, was at the house Wednesday with family and friends, trying to recover the keepsakes and other belongings that all three hoped they could salvage. 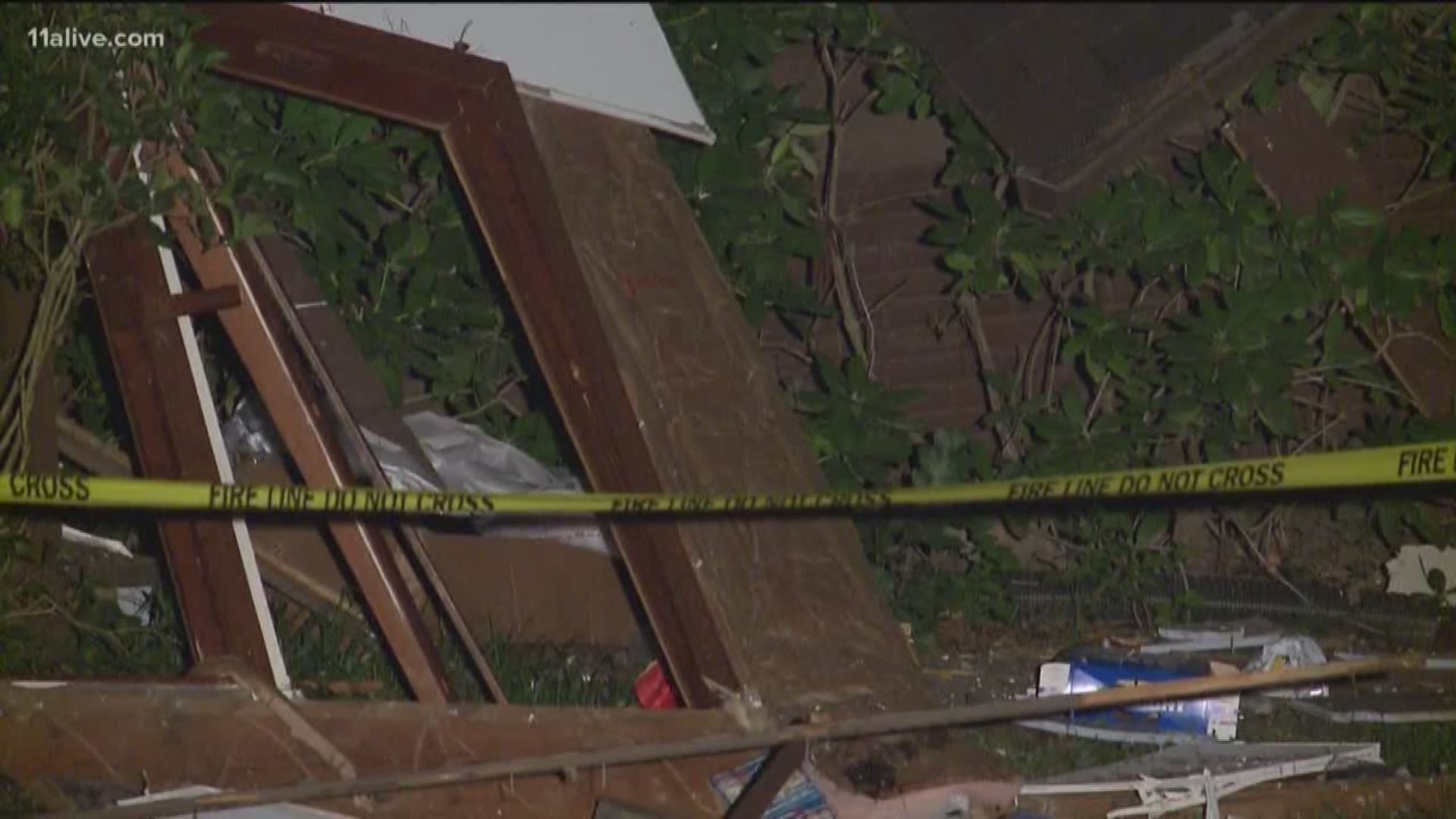 The explosion shook the home of Steven Bills, who lives a quarter of a mile away.

“It felt like something large had struck the house, maybe a light tree,” he said.

Atlanta Gas Light is investigating the explosion, while neighbors said that recently AGL repair crews kept everyone away from their homes because of a problem with the lines, which AGL has not confirmed. And AGL was not ready to say whether the explosion might be related to any earlier problems in that area.

One neighbor, Hiam AlShinnawi, said, "“I’m scared to death" of another gas leak.