In a news release Tuesday evening, Radio One Atlanta announced that Ryan Cameron would be on Monday to host his show, 'Ryan Cameron Uncensored.' 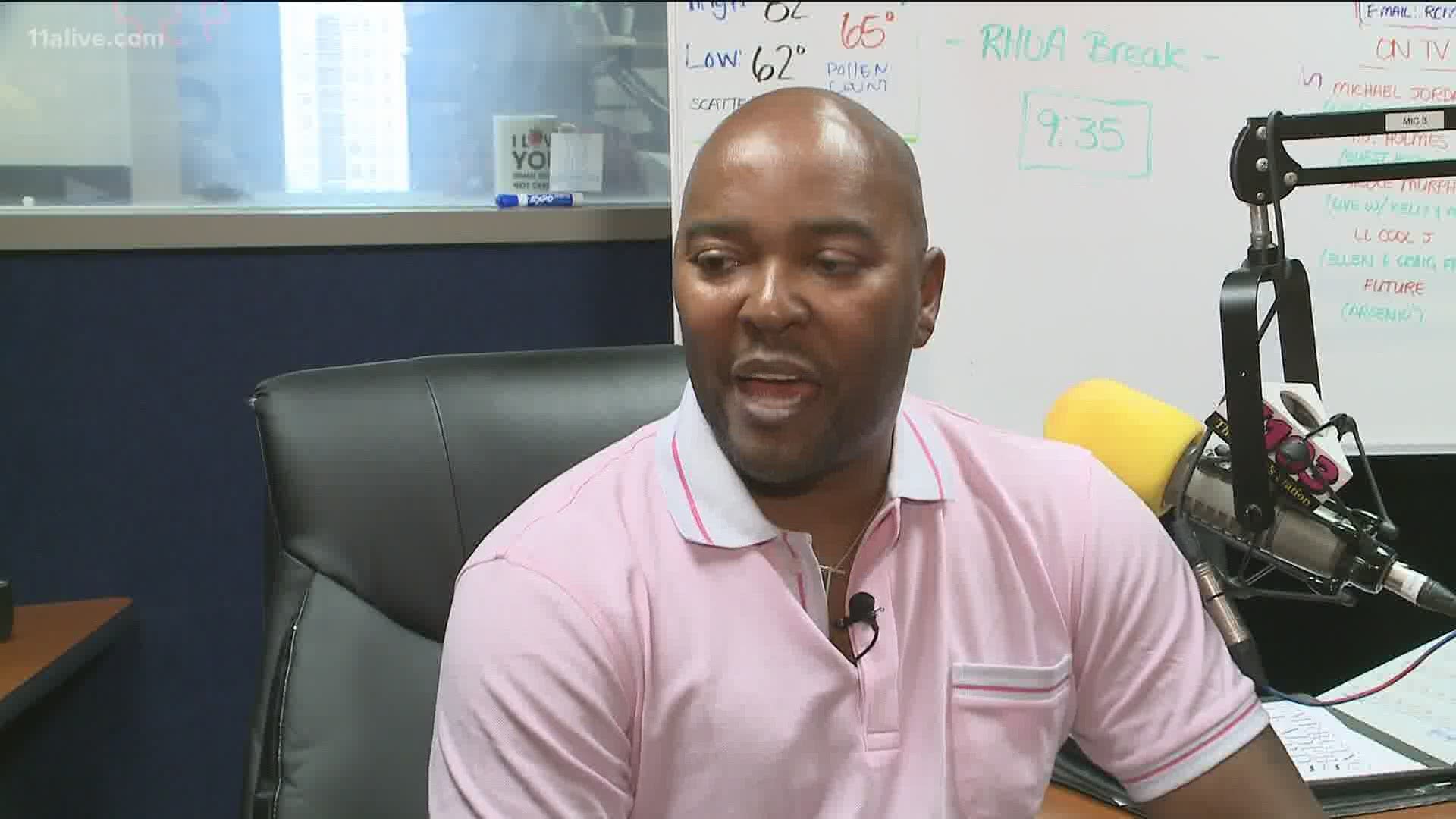 In a news release last Tuesday evening, Radio One Atlanta announced that Ryan Cameron would be back on Aug. 3 to host his show, "Ryan Cameron Uncensored." The popular host had been off the air for several months recuperating from surgery.

“I want to thank everyone who has held down the show in his absence, especially Rashan Ali,” Tim Davies said in a news release, who is the Regional VP. "Next week will be truly a homecoming and it will great to have Ryan back."

Back in April, Cameron called into his radio show to give an update to the public to say he didn't have COVID-19.

“Fortunately, for me, I tested negative from the virus. But I tested positive for sepsis,” Cameron revealed.

Cameron said he experienced chills and was “unconscious through Easter.”

“When I was 30 years old, I was diagnosed with mitral valve prolapse, which is regurgitation. There are four valves in the heart,” Cameron explained.

Cameron has been part of the radio scene in metro Atlanta since the mid-1990s, working with both Hot 107.9 and V-103, becoming one of the city's most popular radio voices. He hosted the Ryan Cameron Morning Show on Hot 107.9 for eight years in the early '90s.

Cameron is a two-time Emmy award-winner and is also a member of the Georgia Radio Hall of Fame.