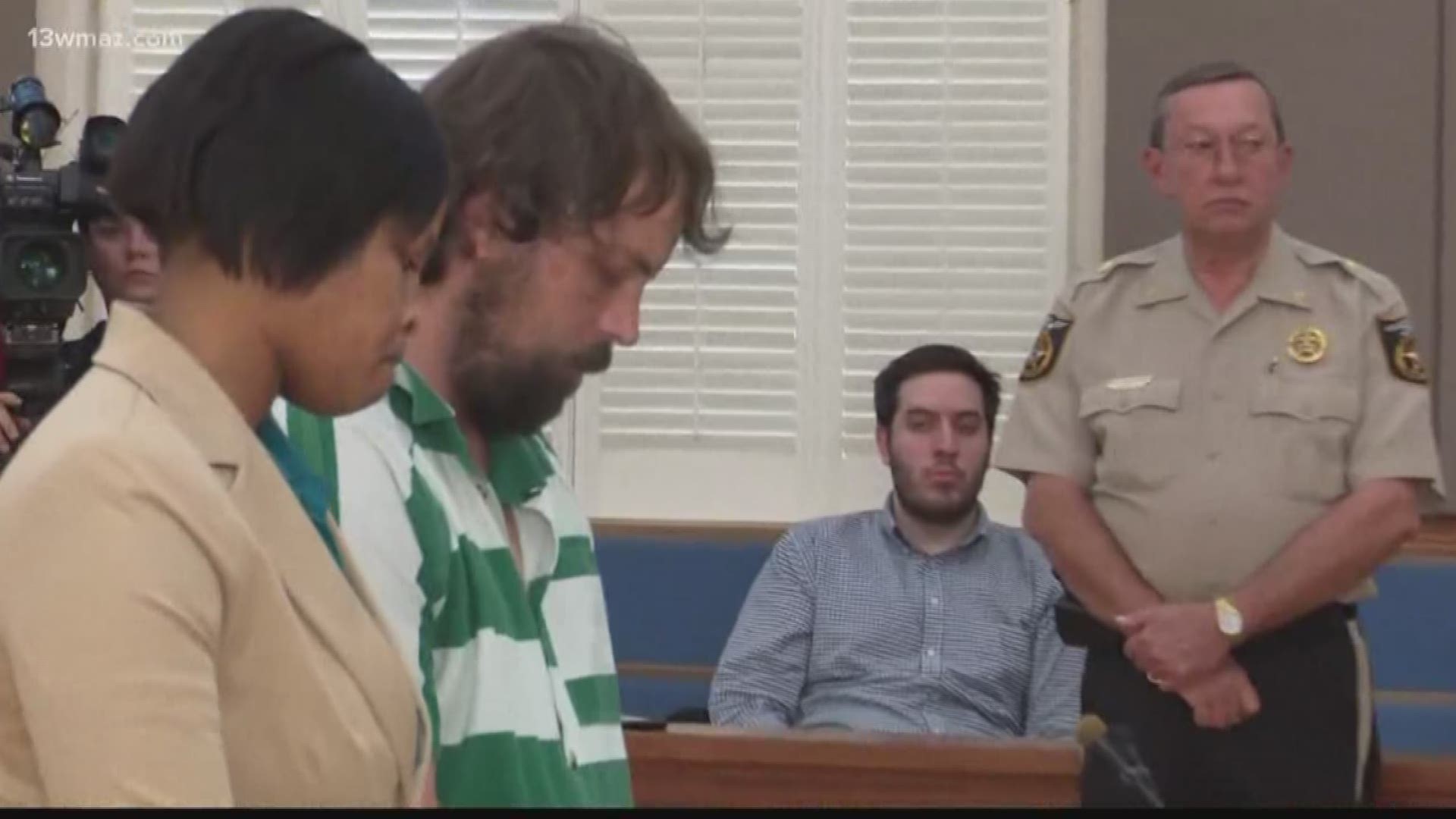 OCILLA, Ga. — An Irwin County judge says the state's supreme court can decide the dispute over whether the state can pay for part of murder suspect Ryan Duke's defense.

Duke, the man accused of killing Tara Grinstead more than 14 years ago, has asked the court to pay private investigators and experts to help Ryan Duke prepare for his trial.

Until now, the Irwin County judge hearing the case has refused to approve the money. Judge Bill Reinhard has also refused to let the Georgia Supreme Court resolve the dispute.

But this week, he signed off on the appeal by Duke's lawyers. Now it's up to the state's highest court to decide whether to hear the case.

Lawyers on both sides have wrangled over the money issue for more than a year.

Reinhardt ruled last year that Duke gave up the right to state funding when he chose private defense lawyers instead of court-appointed public defenders.

The Merchant Law Firm of Marietta is defending Duke pro-bono.

Duke's lawyers want the state to pay for investigators to help them prepare for trial.

They argue that the lack of investigators threatens Duke's right to a fair trial.

But Reinhardt wrote that Duke doesn't need those investigators and experts to get an "adequate defense."

Tara Grinstead, an Irwin County High School teacher, went missing in October 2005. Three years ago, the GBI charged Duke with killing her and hiding her body in a pecan orchard. No trial date has been set.