Sally-Ann Roberts: Nancy Parker 'lived her life in service to others' 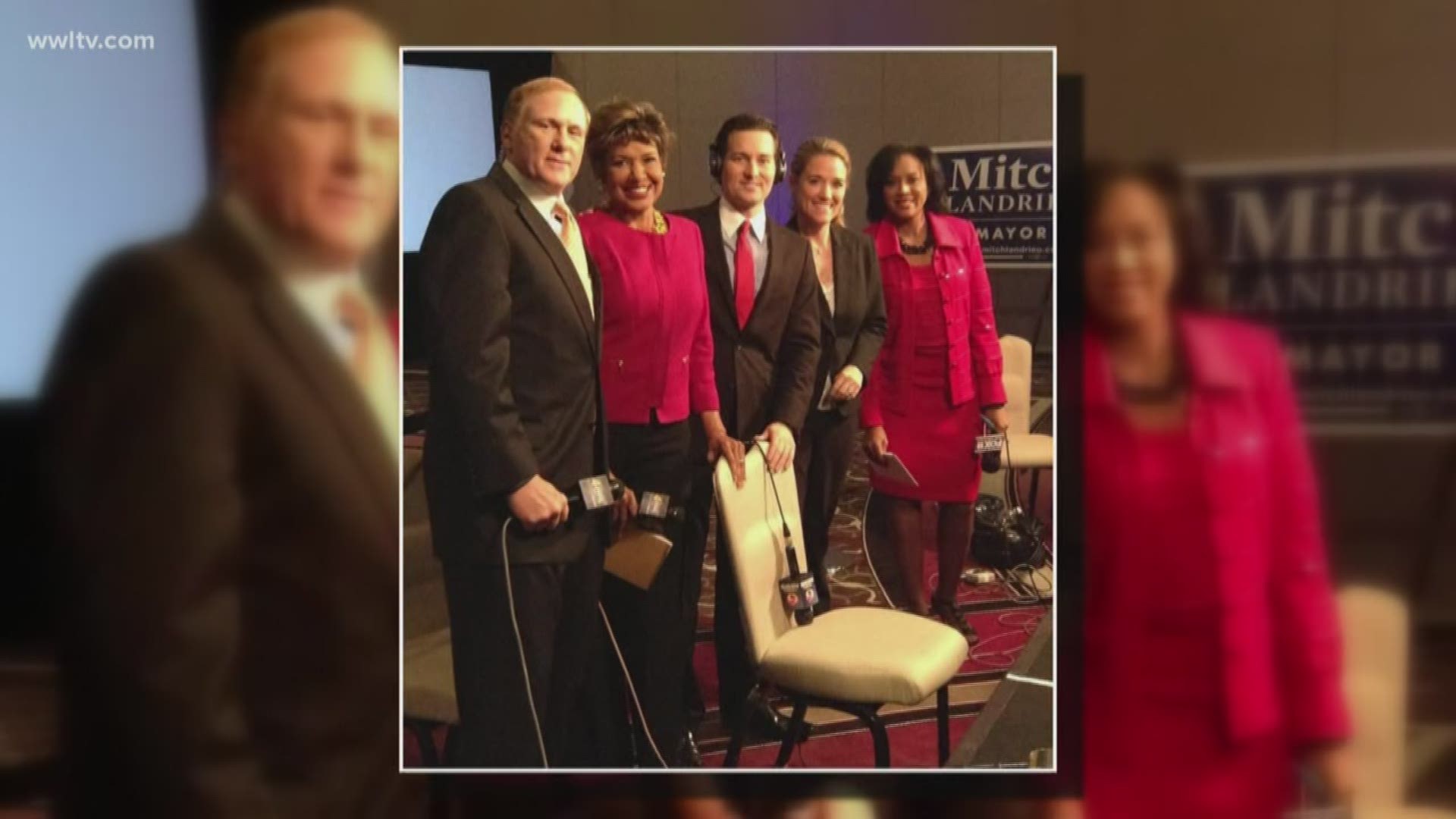 NEW ORLEANS — Fellow broadcast journalists are among those remembering Nancy Parker, the WVUE anchor who died tragically in a plane crash Friday.

"I just screamed. When you hear something that you can't even begin to understand it...I just screamed and screamed until I couldn't anymore," she said, describing her reaction to the news.

"We have to remember Nancy in life as the wonderful, wonderful person that she was," Sally-Ann said.

Although Sally-Ann says she and Parker didn't see each other often, when they did it was like talking to a family member.

"Her warmth was just so overwhelming. She was so real, so genuine, you just knew that you were just talking to your sister."

Sally-Ann knows what it's like to lose a family member. She lost her first husband, Willie, to cancer. She calls him the man to whom she owes her career. She's also buried her father, Col. Lawrence Roberts, who served in the U.S. Air Force as a second lieutenant and was a Tuskegee Airman.

That's why her heart also goes out to the family and friends of Franklin Augustus, the pilot of the plane, who also died in the crash. He was president of the Lake Charles chapter of the Tuskegee Airmen.

While many are moved by the pair's untimely passing, Sally-Ann knows the impact of their lives will be felt. She offered their families and friends a piece of advice, in song.

"Trust and obey, for there's no other way - to be happy in Jesus, but to trust and obey."

'She was my everything' Nancy Parker's husband on the death of his wife, mother of three children