It happened in the area of Ga. 400 southbound near Hammond Drive. 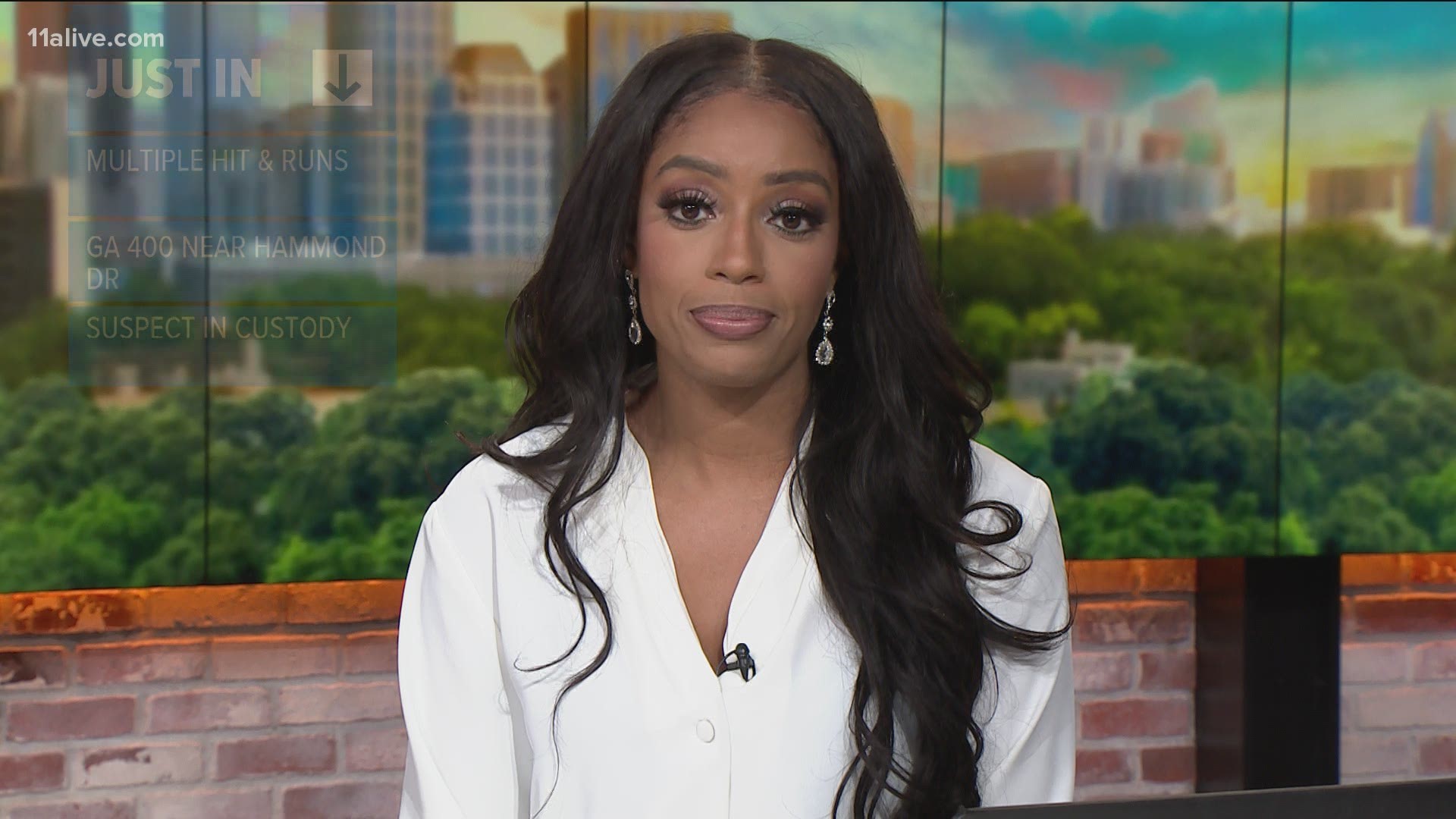 They said there were multiple lanes shut down.

Police say the driver is in custody and that there are no injuries reported.

⁦@SandySprings_PD⁩ is at the scene of multiple hit and run crashes in the area of GA400 South before Hammond Dr. with multiple lanes shutdown. Driver is in custody and no injuries reported. pic.twitter.com/YdkdwTIGq3