The cause if the fire is still under investigation.

SANDY SPRINGS, Ga. — Two people injured during a major fire that swept through six units at an apartment complex in Sandy Springs.

The fire happened on Winding River Drive on Thursday afternoon at an apartment complex not far from the Dunwoody Place and Roswell Road intersection.

Officials said roughly 29 residents were displaced with one being hospitalized for an unknown injury. A Sandy Springs Police Officer also received minor injuries.

The Red Cross responded to the scene to provide assistance for immediate needs.

Sandy Springs Fire Captain Craig Miceli said the cause of the fire isn't known but added that fire investigators are on the scene. Roswell firefighters also helped fight the fire. 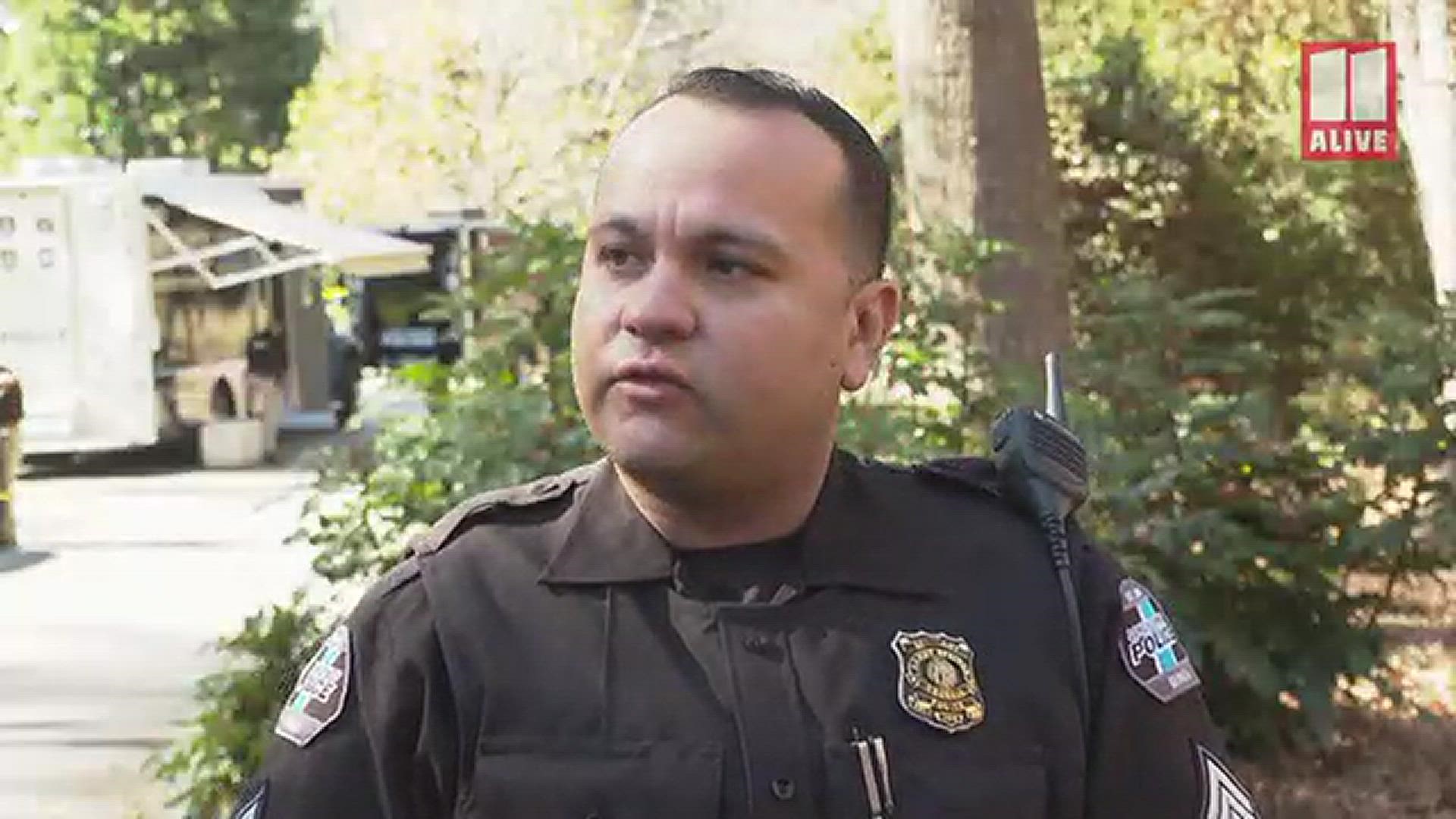