Mom in Sandy Springs arson case didn't die in fire; here is how she was killed

Police are still searching for the prime suspect, her longtime boyfriend. 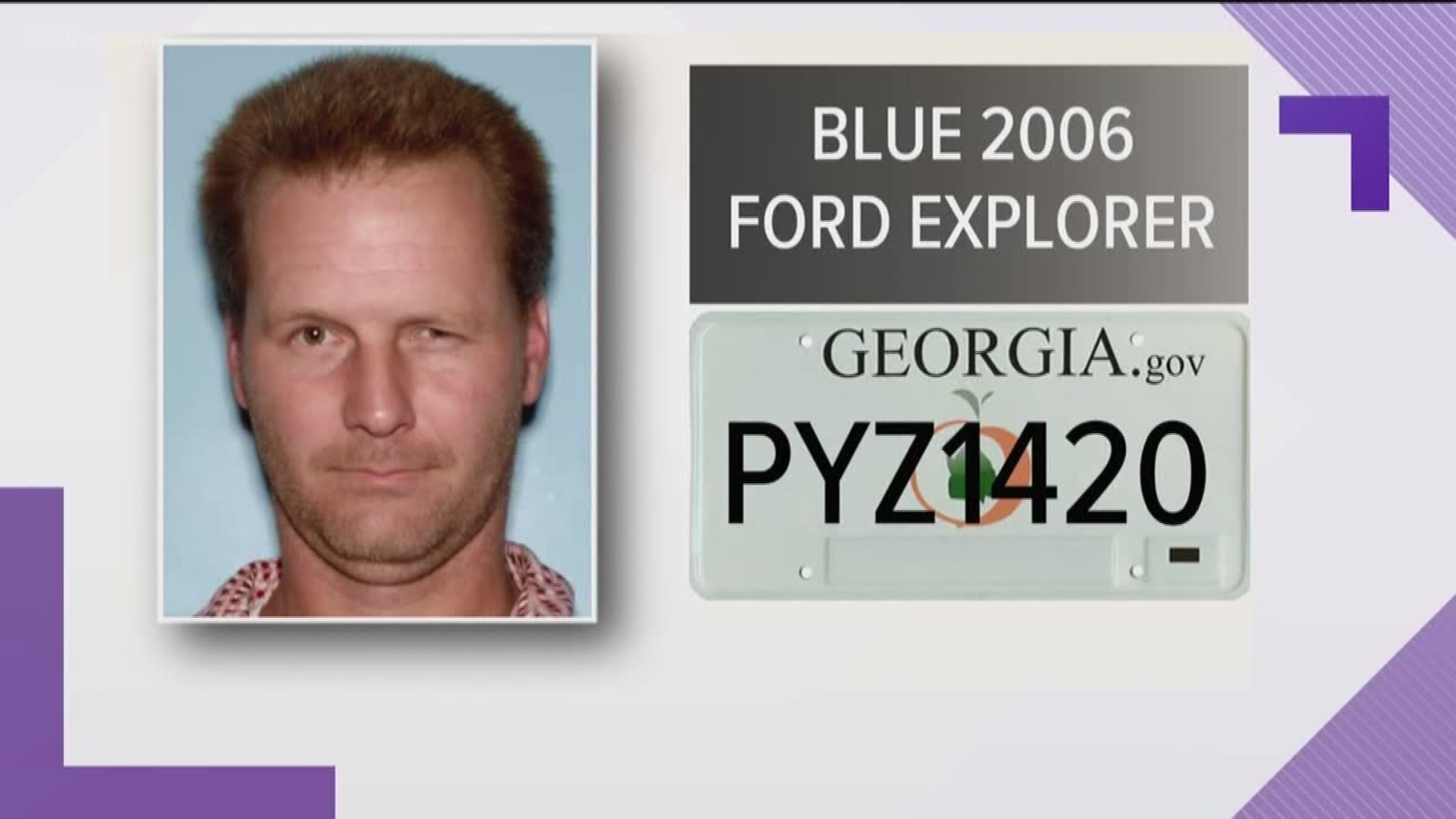 SANDY SPRINGS, Ga -- The cause of death for a woman who was found dead in a Sandy Springs house fire has been released.

According to the Fulton County Medical Examiner, Amber Holliman, 39, died from blunt force trauma and a gunshot wound to her head. Her death has been ruled as a homicide.

Holliman's body was found after a house fire on Hammond Drive at 11 a.m. on Saturday. Holliman's longtime boyfriend, who was also a resident at the same home, Patrick Nolan, 43, was named the prime suspect in her death.

Nolan is still being sought and the Bureau of Alcohol, Tobacco, Firearms, and Explosives, or the ATF, and the Sandy Springs Police. 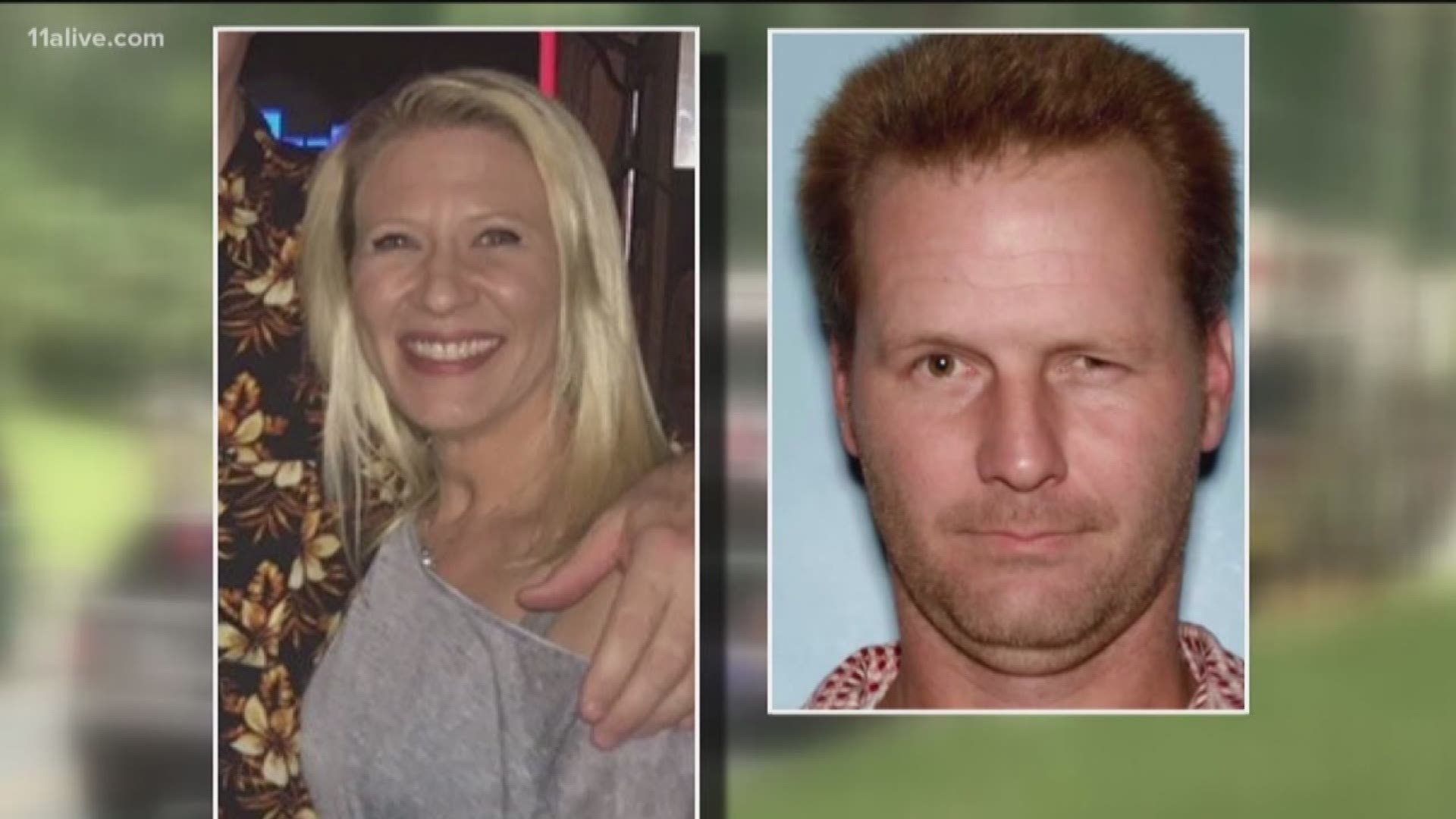 Sandy Springs Police Department is offering a $10,000 reward leading to the arrest of Nolan. His last known location as of Saturday was Southern Louisiana. He is believed to be traveling in a blue 2006 Ford Explorer with the Georgia tag PYZ1420.

If you have information on Nolan's whereabouts, you are asked to call Sandy Springs police at 404-456-9343.