A spokesperson said the crash is still under investigation. 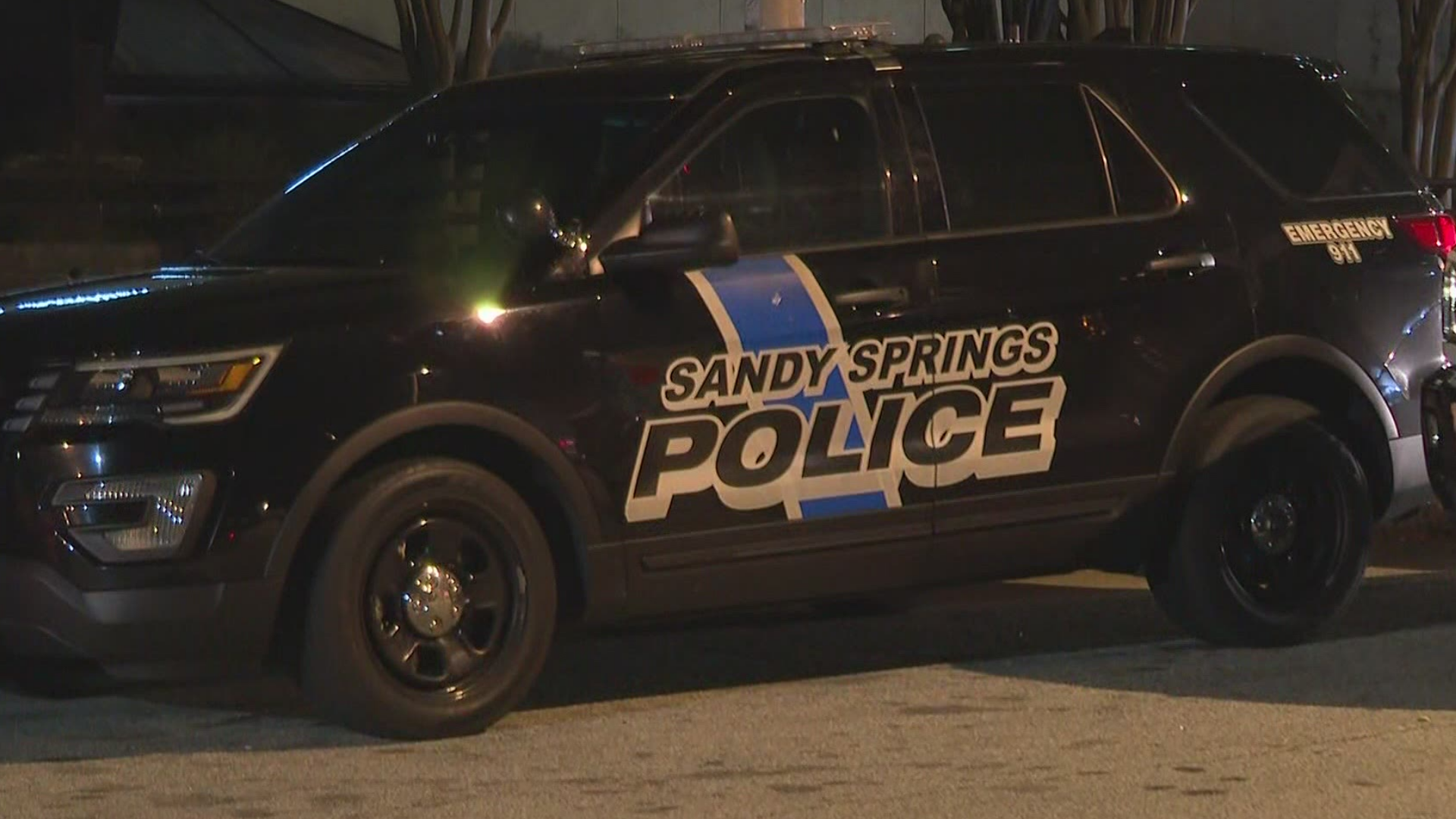 SANDY SPRINGS, Ga. — Authorities say a Sandy Springs officer is in the hospital after an accident at a major crossroads in metro Atlanta on Sunday.

She said the officer was taken to Grady Memorial Hospital where 11Alive crews found several police vehicles from both Sandy Springs and Atlanta later in the evening. The officer is said to be stable and is receiving medical treatment.

The Georgia State Patrol (GSP) said the crash happened at around 9:30 p.m. when the officer was attempting to stop a speeding driver on Ga. 400 south who was "attempting to elude arrest."

The GSP said that the suspect vehicle made an "abrupt lane change across all lanes" when the officer lost control of his vehicle and crashed near the I-285 interchange .