When police arrived they said the woman was in the garage holding an "object" and "challenging" them. 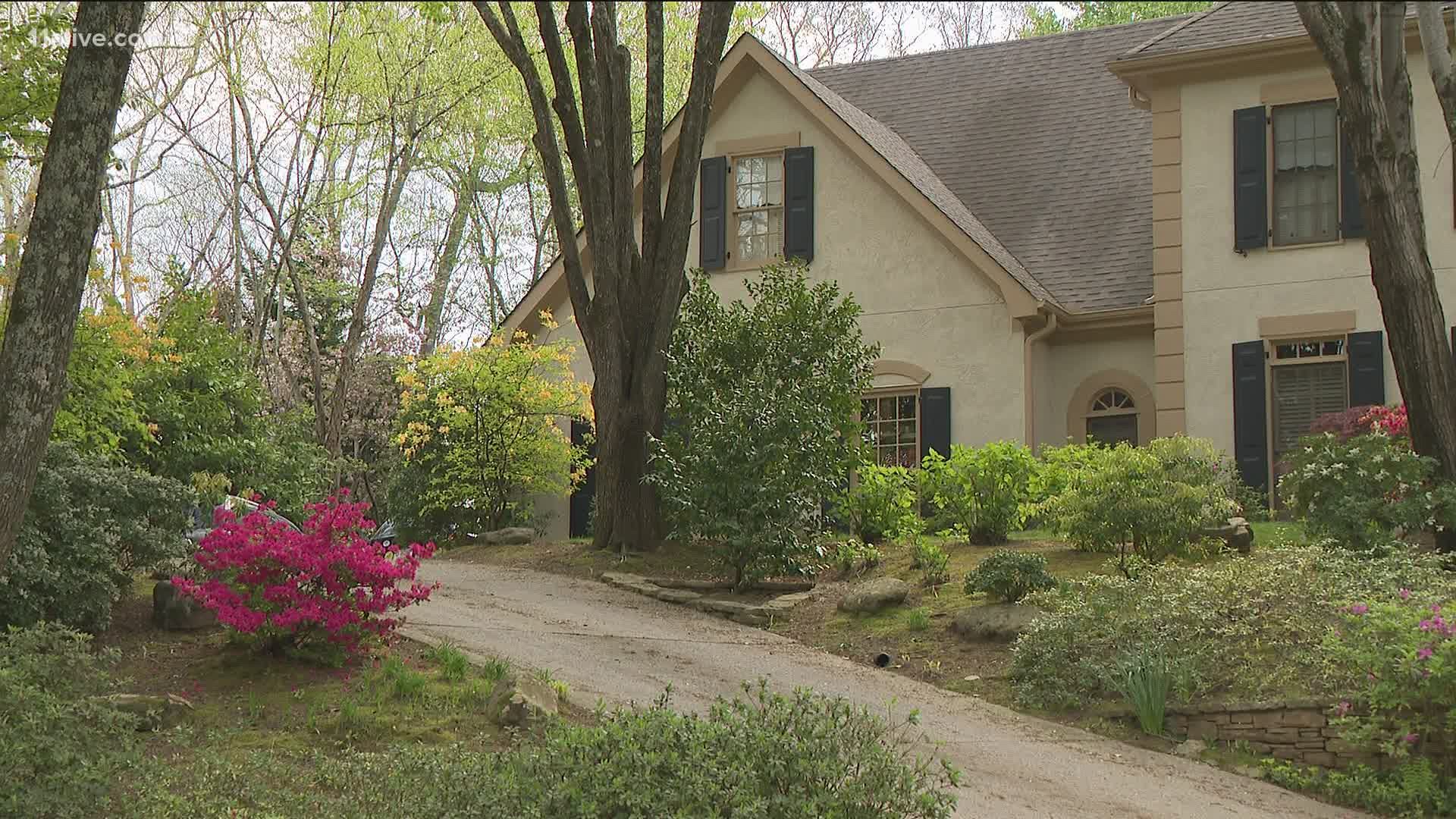 SANDY SPRINGS, Ga. — A 73-year-old woman is dead, and police believe the person who killed her was a rented a room in her home.

Sandy Springs Police were called to the home off Fawndale Way on Monday after receiving a call for an "unknown disturbance," they said on Wednesday.

When police arrived, they were met by 59-year-old Chelci Chisholm who was in the garage holding an "object" and "challenging officers," the department said in a news release.

After a brief struggle, Chisholm was subdued and taken into custody, they said.

Officers entered the home to investigate and said they found the "lifeless body of the victim inside a room with visible injuries." She was identified by police as Marlene Diane Colon and pronounced dead on the scene.

Detectives learned that Chisholm rented a room in the home owned by Colon. Details about the cause of her death or what may have led to the murder have not been released.

Police said they plan to bring the following charges to the district attorney: malice murder, aggravated assault and obstruction. She remains in the Fulton County Jail awaiting prosecution.

Anyone with information on this is asked to contact Sandy Springs Police Detective Voronkov by email at SVoronkov@SandySpringsGA.Gov or by calling 770-551-2562.