Residents of Sandy Springs' River Chase neighborhood can place those orders with a little more ease after this arrest. 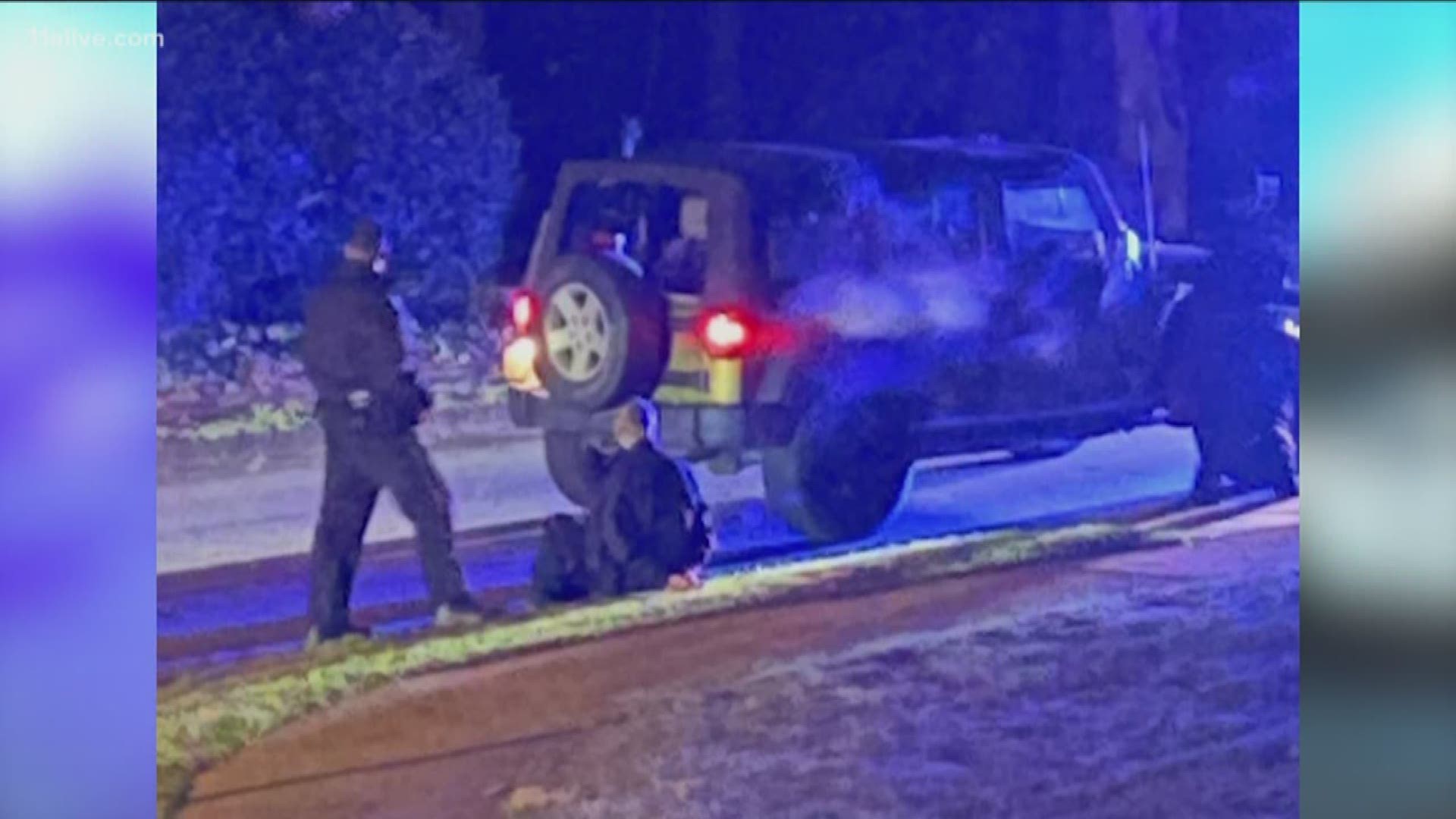 With Christmas just days away, porch pirates are working overtime - stealing packages from your doorsteps. Nationwide, nearly two million packages are stolen or missing every day, according to the New York Times.

But, those pesky pirates may think twice before prowling one Sandy Springs community. Police there are crediting new technology for helping them catch a thief. Now, residents of Sandy Springs' River Chase neighborhood can place those orders with a little more ease after this arrest.

"It made everyone sleep a lot easier that night," Brook Pointer told 11Alive.

Sandy Springs Police say a tip from a Flock license plate tag reader led to the arrest of Sedona Kopydlowski earlier this week. He was arrested for theft, burglary, loitering and prowling.

The neighborhood home owners association installed the Flock device last year. The solar-powered device snaps pictures of anything coming and going from the area. And, when one of those license plates comes across the neighborhood, the police department gets a message - and that's what happened here.

Within six minutes, police said officers were able to make an arrest.

11Alive has reported on the license plate readers before. The Flock system covers more than 30 percent of metro Atlanta neighborhoods, according to the company. Most recently, the Gwinnett Place Central Community Improvement Distrct announced a multi-year partnership with Flock Safety to add more cameras.

RELATED: Police say license plate readers help reduce crime. But, how is the data being used?

Not every neighborhood is as willing to have the constant surveillance, but as Pointer pointed out, these days getting caught on camera is inevitable - something he's willing to exchange for safety's sake.

"We live in an age where everyone has cameras everywhere," he explained. "It's always great to have the security cameras here as a deterrent and also something to help identify crimes before and or after they happen."

'Minor fender-bender' sends car into the side of J. Christopher's in Alpharetta