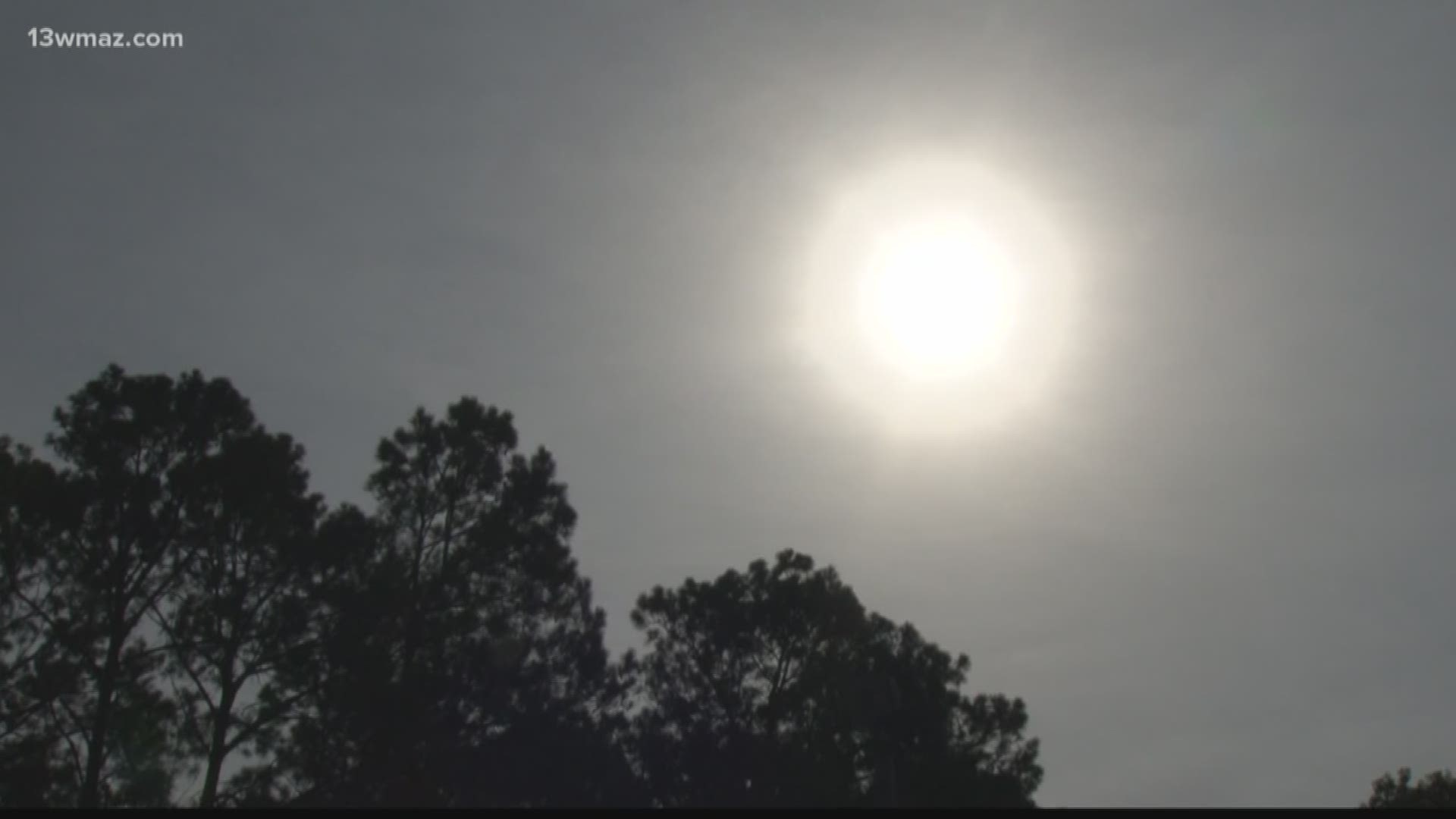 MACON, Ga. — Setting your clock back or springing forward could become a thing of the past in the state of Georgia. That's after Governor Kemp signed SB 100, a variation of the daylight saving time bill.

Sheva Quinn is a mom to two young daughters.

She says when it comes time to change the clocks, adjusting their routine could be a challenge.

"They're grumpy, they're aggravated, and it's a disruption to what we need to keep constant as a routine in a kid's life," Quinn said.

Senate Bill 100 says in November, time won't be rolled back.

The sunrise and sunset would both be an hour later than normal until March, meaning more light in the afternoon and more dark in the morning.

Quinn says she's not comfortable with this as a parent.

"Kids being outside period at times in the morning is just not good and parents, unfortunately, we can't stand at the bus stop with our kids because either we've got to get ready to go to work or we've got other kids to tend to. It's a whole situation," she said.

This isn't the first time Georgia leaders have passed a bill that has to do with changing the time. In February, the Georgia Senate passed a standard time only bill, which is the opposite of the one Kemp signed last week.

This bill will also cancel out any other daylight saving time bill that may still be on the table.

Congress still has to approve this bill before it can become law. Georgia is one of a dozen states across the country waiting to find out what Congress will do.