It happened near Wisteria Drive in Snellville. 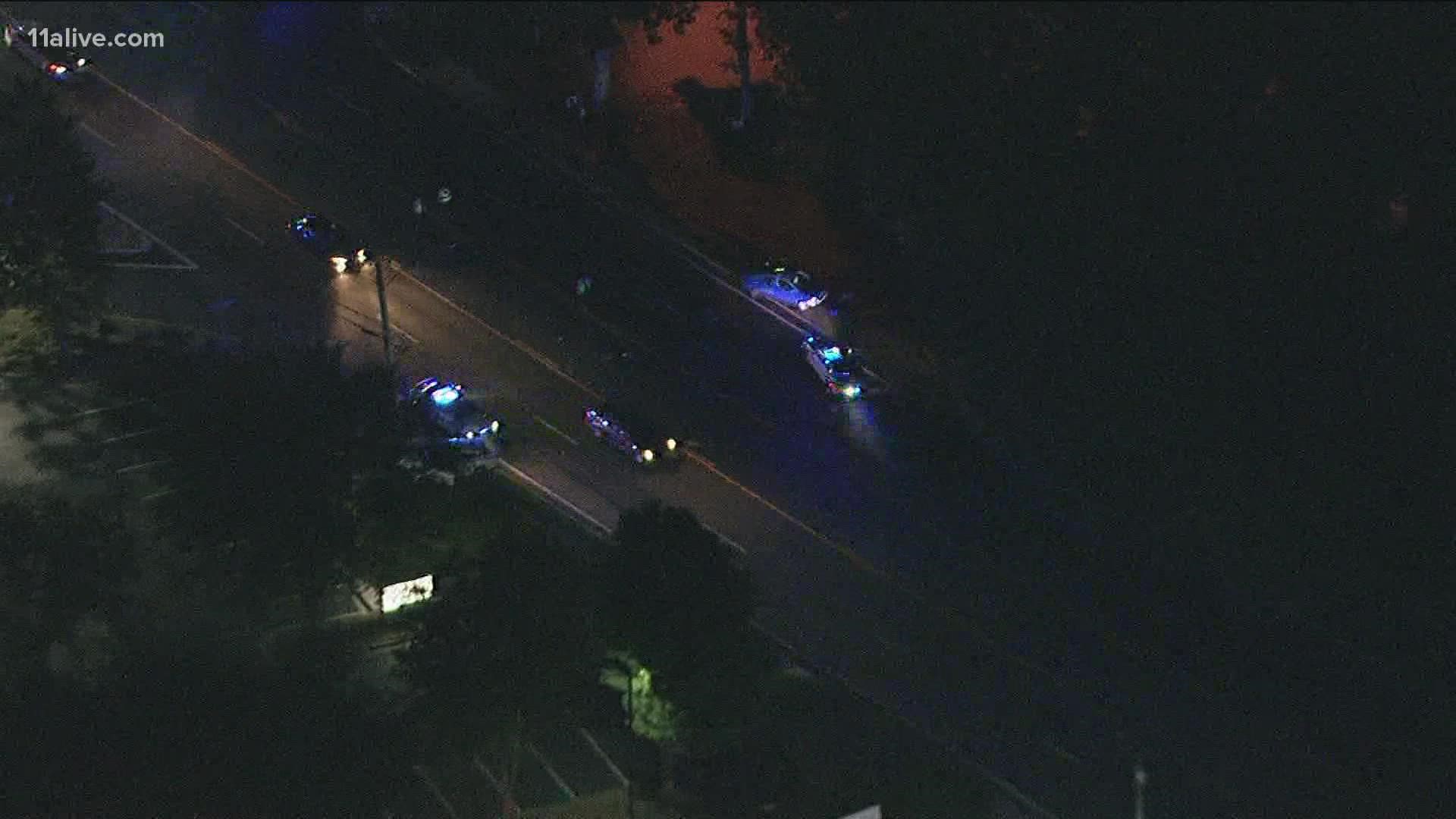 It happened between Dogwood and Oak Road, police confirmed.

The Georgia State Patrol, who handled the investigation, said the officer and another civilian in the other car were transported to the hospital with non-life threatening injuries.

They said the officer was traveling north on Scenic Highway in the left lane when another vehicle, traveling west on Wisteria Drive, attempted to turn left from a right turn lane, onto Scenic Highway.

They said the front of the patrol car struck the driver side of the Nissan.

The driver of the Nissan will be charged with "Failure to Yield While Turning Left" and "Improper Left Turn," a GSP spokesperson said.

On Sept. 9, a crash involving a Snellville Police officer happened at this same intersection. The officer and two others were injured and taken to the hospital.