Police seek driver who hit school bus, fled on foot; one child aboard was unhurt 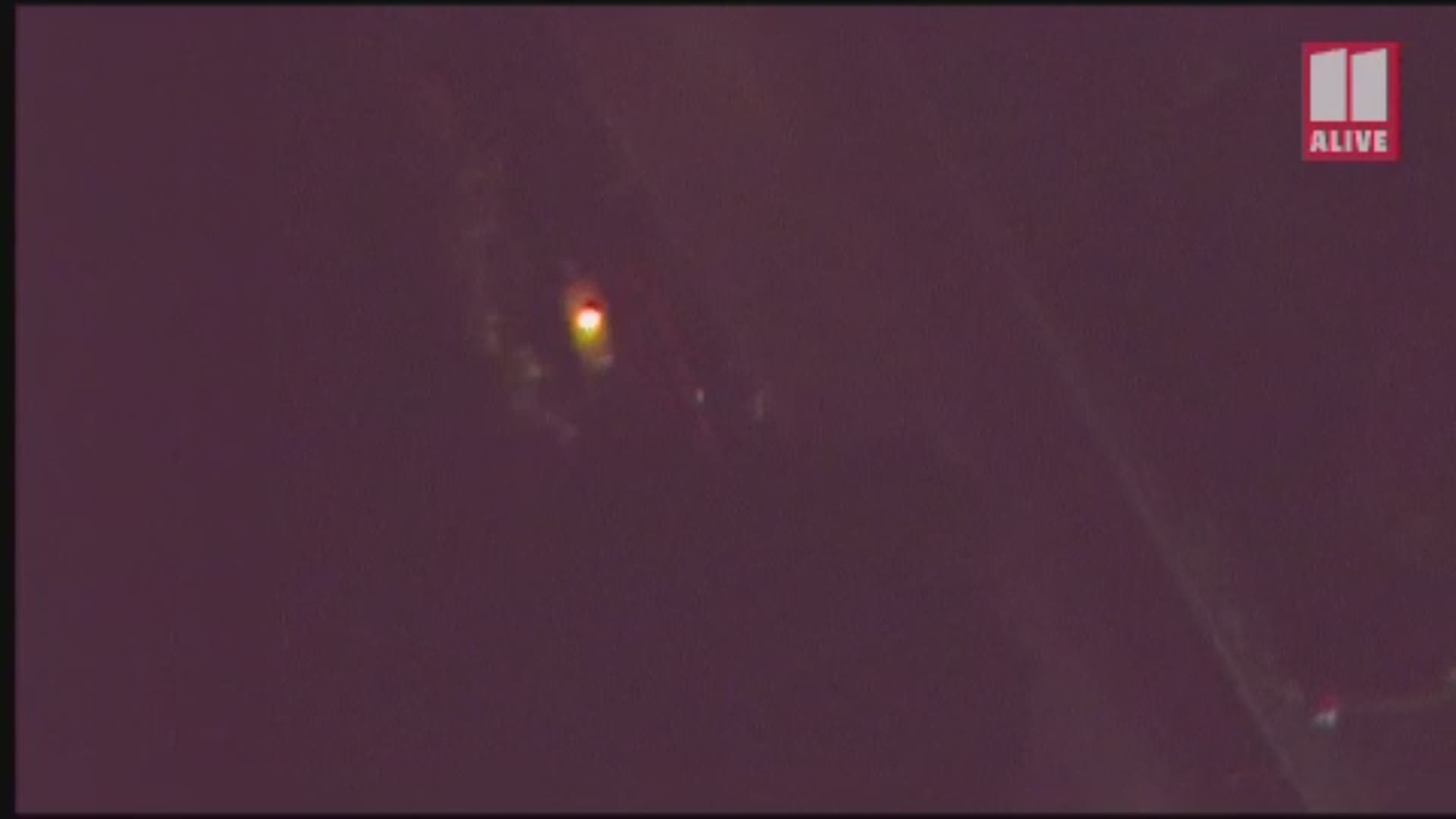 CHEROKEE COUNTY, Ga. — Police are searching for a driver who swiped a school bus head-on in Cherokee County on Tuesday morning and then allegedly fled on foot.

Neither the driver nor the one student aboard the bus were hurt. The condition of the car involved leads authorities to believe that driver likely was injured.

According to police, the bus was traveling east and the car, a Honda Accord, was traveling west on Highway 369 when the car swiped the bus.

Pictures of the incident showed heavy damage to the front driver's side of the Honda.