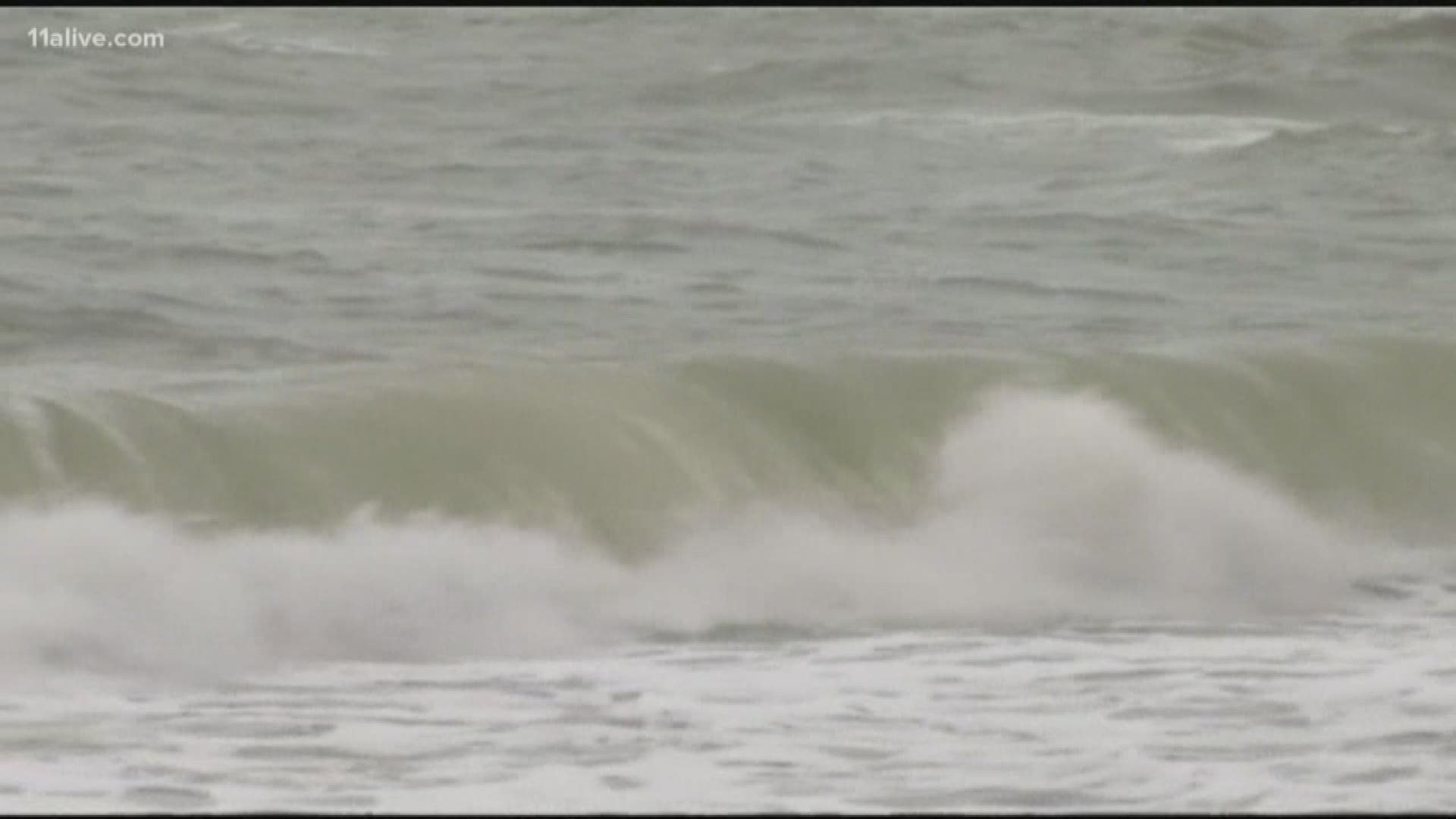 SAVANNAH, Ga. - The number of sea turtle nests along the Georgia coast is on pace to set a record this year.

Kris Williams is director of Caretta Research Project, a sea turtle conservation organization. She told the Savannah Morning News that beach patrols along the Georgia coast between Tybee and Cumberland islands had recorded 1,726 nests by Tuesday. Last year's season total was 1,742.

Georgia Department of Natural Resources Wildlife Biologist Mark Dodd said if nesting continues increasing, he expects up to 4,500 nests by the end of the season. The previous record, set in 2016, is 3,289 loggerhead nests. Loggerhead sea turtles are the species seen most often in Georgia.