The Georgia State Patrol had helicopters in the air Tuesday afternoon looking for 46-year-old Tina Prince. 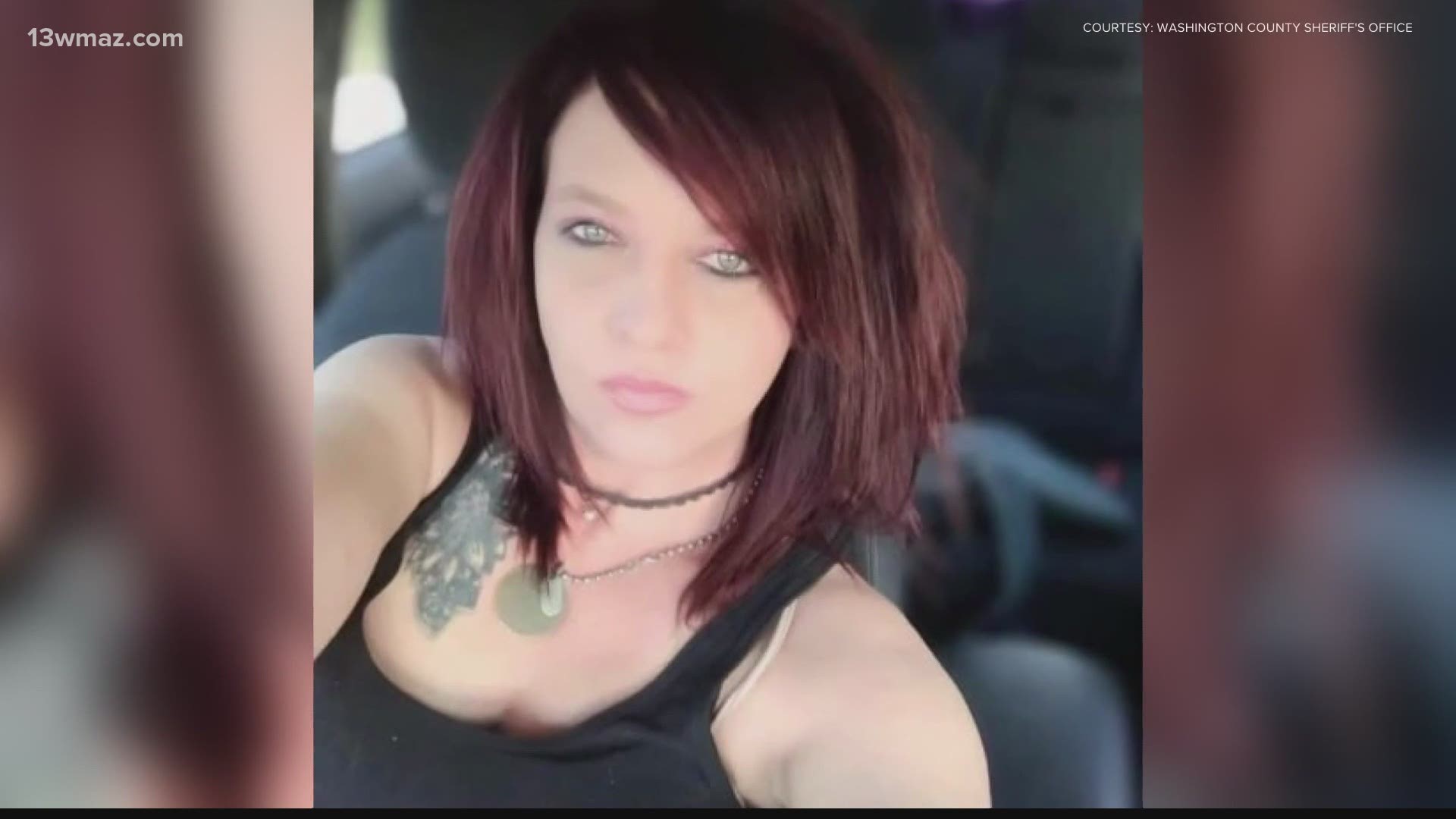 The Georgia State Patrol had helicopters in the air Tuesday afternoon looking for 46-year-old Tina Prince.

Prince was eating with her daughter Friday night at Puebla's Mexican Restaurant in downtown Sandersville. The family says she started getting texts during dinner, went outside to take a call, came back inside and told her daughter she was leaving.

She hasn't been seen or heard from since.

According to Sheriff Joel Cochran, once she got up and left the restaurant, she drove about two miles down the road to Walmart to meet a man she knew.

Cochran says they have spoken to that man and he is cooperating with the investigation.

"After reviewing the video footage, she and the friend met up, she left her car and got in the vehicle with him and they left. We've determined that there's nothing suspect about that."

That's where deputies found her blue Kia Forte Sunday morning and they requested help from the GBI shortly after, mainly because they wanted access to their forensics team.

On Monday, Washington County Deputies and the GBI searched areas Prince may have gone.

"We went back just to check these places just to make sure that she wasn't somewhere needing help," says Cochran, but he says they didn't find anything.

Cochran says Tuesday is the first day since she's been missing that businesses are back open after the holiday weekend.

They're working to get her cell phone and bank records to give them a better idea of what happened after she left the Walmart parking lot.

Meghan Nugent, Director of Public Relations with the Washington County Board of Education, says Prince is scheduled to teach summer classes next week.

"The Washington County School District extends our support to Tina Prince, her family, and friends. Our thoughts and prayers are with everyone that has been impacted by her disappearance. We remain hopeful for her safe return, and pray for comfort for family and loved ones during this time. The Washington County School District will continue collaborating with the local law enforcement agencies heading up this investigation," said Superintendent Rickey Edmond in a statement.