Diamond Johnson lost her life after being shot on Glenwood Avenue SE back in May. 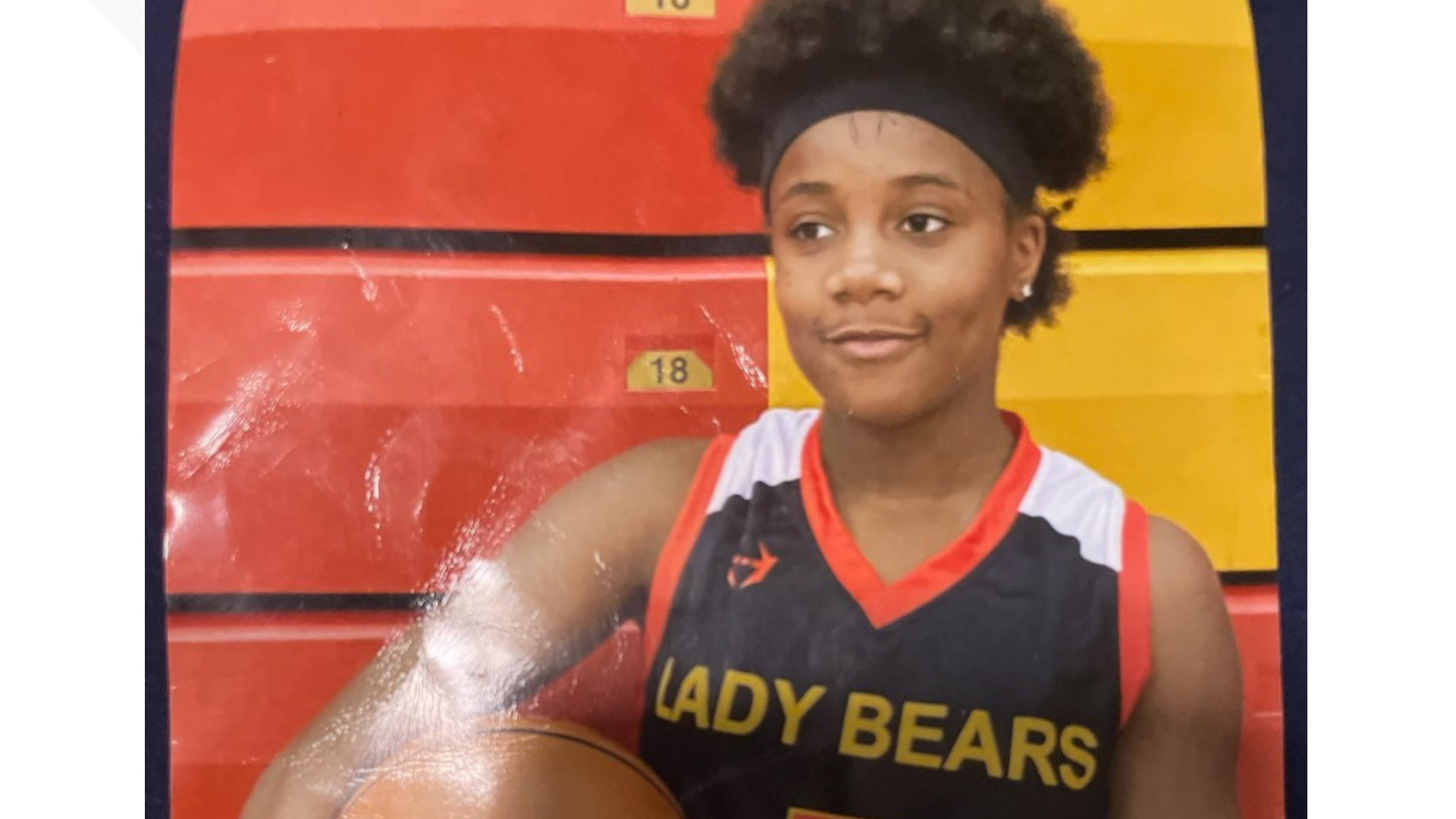 ATLANTA — Months later, a second person is now facing charges in the shooting death of an Atlanta teen.

Last Monday authorities arrested a man in connection to the killing of Diamond Johnson, a 15-year-old girl who was shot and killed on Glenwood Avenue SE back in May. This is the second arrest in the case.

Police said it appeared groups of teenagers were involved in several fights that ended in gunfire near a Waffle House in the area on May 1. When officers arrived at the scene that night just before 10 p.m., three victims were suffering from gunshot wounds.

Although two of the victims survived, officials said Johnson lost her life there.

Just weeks later, investigators later identified a 31-year-old woman in connection to the shooting. After obtaining warrants, police charged her with several crimes including murder. She was and taken into custody on May 21.

Now, after five months, the Atlanta Police Department said they identified an 18-yea-old suspect in the deadly incident and issued warrants for murder, aggravated assault, and possession of a gun during a felony.

The teenager was taken into custody last Monday, police say.

Though two people have been charged, police said the investigation remains active and ongoing. Anyone with information is urged to call police.