Perdue points to the actions of two southern cities. 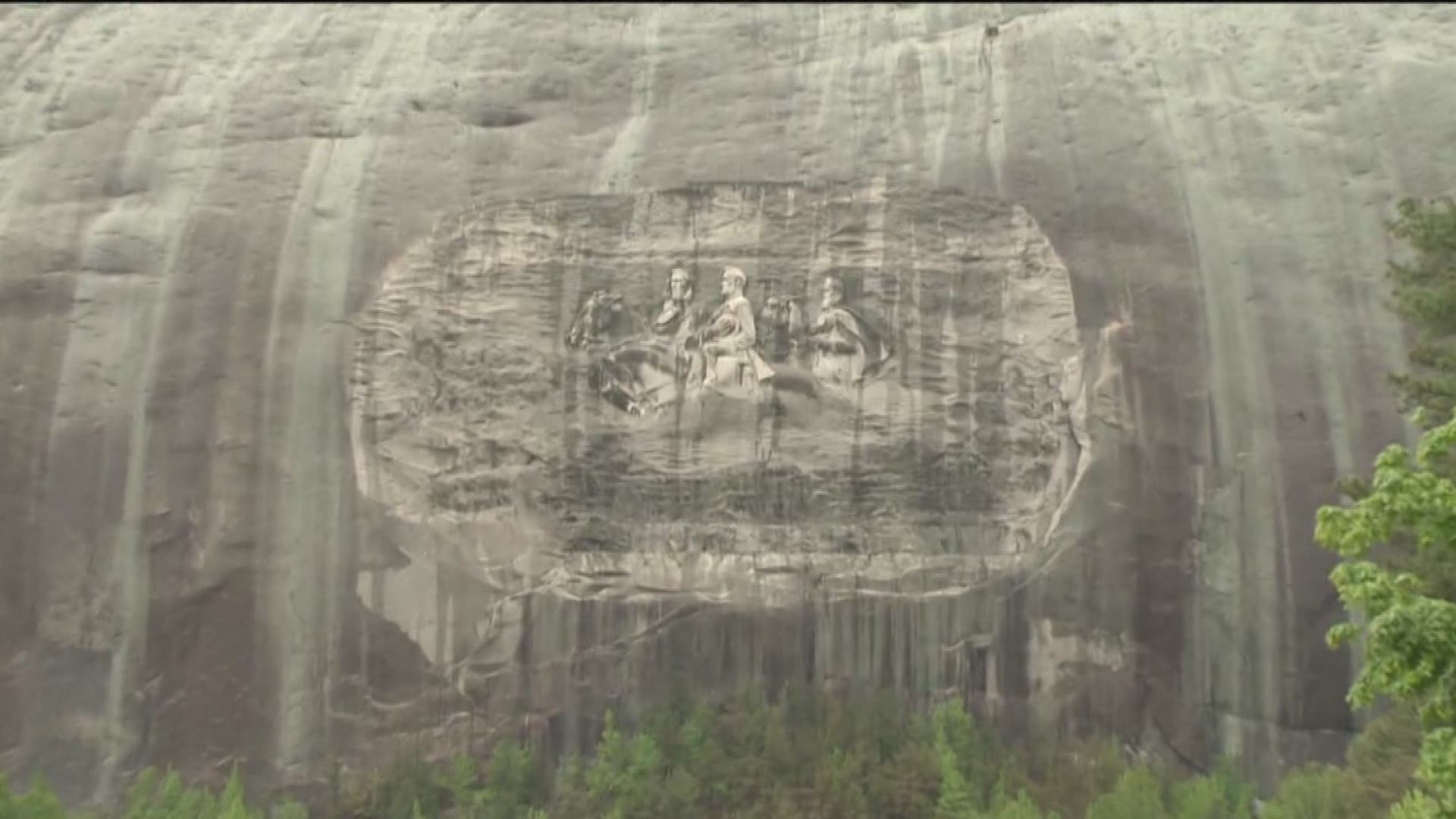 ATLANTA -- Georgia's Junior Sen. David Perdue is weighing in on the Confederate monument debate and says the statues should stay, in most cases, but with some changes.

“The monuments are part of history," Perdue said, "but they need to have context.”

Perdue points to the actions of two southern cities. The mayors of Savannah, Georgia and Charleston, South Carolina have decided to make changes to the Confederate statutes and monuments in their towns. They want to add context.

"We have a beautiful monument in Forsyth Park, but it doesn't tell the whole story of our unique city's history," said Savannah Mayor Eddie Wayne DeLoach

“There are rational solutions to these things” Perdue said.

“We’re gonna find out if the community wants to take these down. But the reality is that they should probably stay up. But add context to it," Perdue insisted. "It can’t be offensive and we need to be sensitive to the emotions and concerns of everybody involved.”

However, Perdue, who is one of the President's top supporters in the Senate, did say he's pleased with what the President has said in recent days.