Some critics said judges are being too leniet with signature bonds. 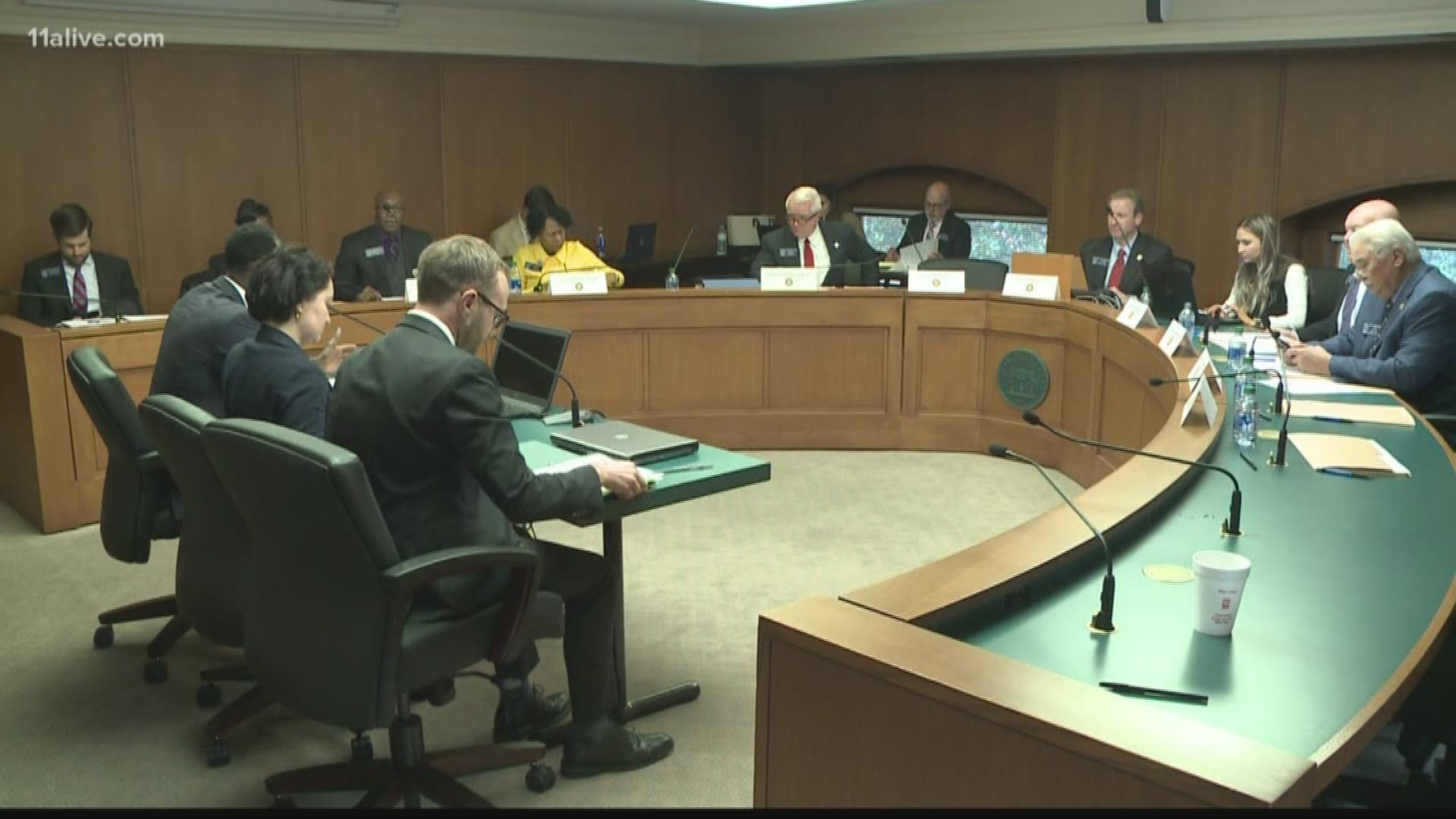 ATLANTA — A committee of Georgia senators referenced an 11Alive investigation as they discussed a public safety bill regarding lenient signature bonds.

The issue involved signature bonds where a defendant signs a document promising to return to court instead of paying cash.

Senate bill 402 would prevent signature bonds for people accused of violent crimes -- such as murder, armed, robbery and child molestation.

The 11Alive story used in the example was about a shooting at Clark Atlanta University. In that case, the suspect, Ahmad Coleman, who was out on bond for charges that alleged he shot up an apartment community a few months earlier. Coleman received 22 charges in connection to shooting up an apartment complex two days in a row. Startlingly, he was released on a $120,000 signature bond.

RELATED: 'It is that system that is at fault' | AUC shooting suspect was already on bond for two previous shootings, was not supposed to have gun

One of the sponsors of the bill said some judges are too lenient with signature bonds.

"Some of their criminal records would make the most-seasoned criminal blush. Because of the amount of charges, they have on their record and their criminal history is either being ignored or not taken into consideration," Randy Robertson, State Senate of District 29 said at the meeting.

A few senators had some minor issues with the bill, but it still passed unanimously out of the committee. Next, the bill is put on a calendar to be voted on, debated or amended. If the bill passes by a simple majority (218 of 435), the bill moves to the Senate, according to house.gov.