The lawsuit alleges the hotels ignored warning signs and, instead, cashed in on the victim's misery. 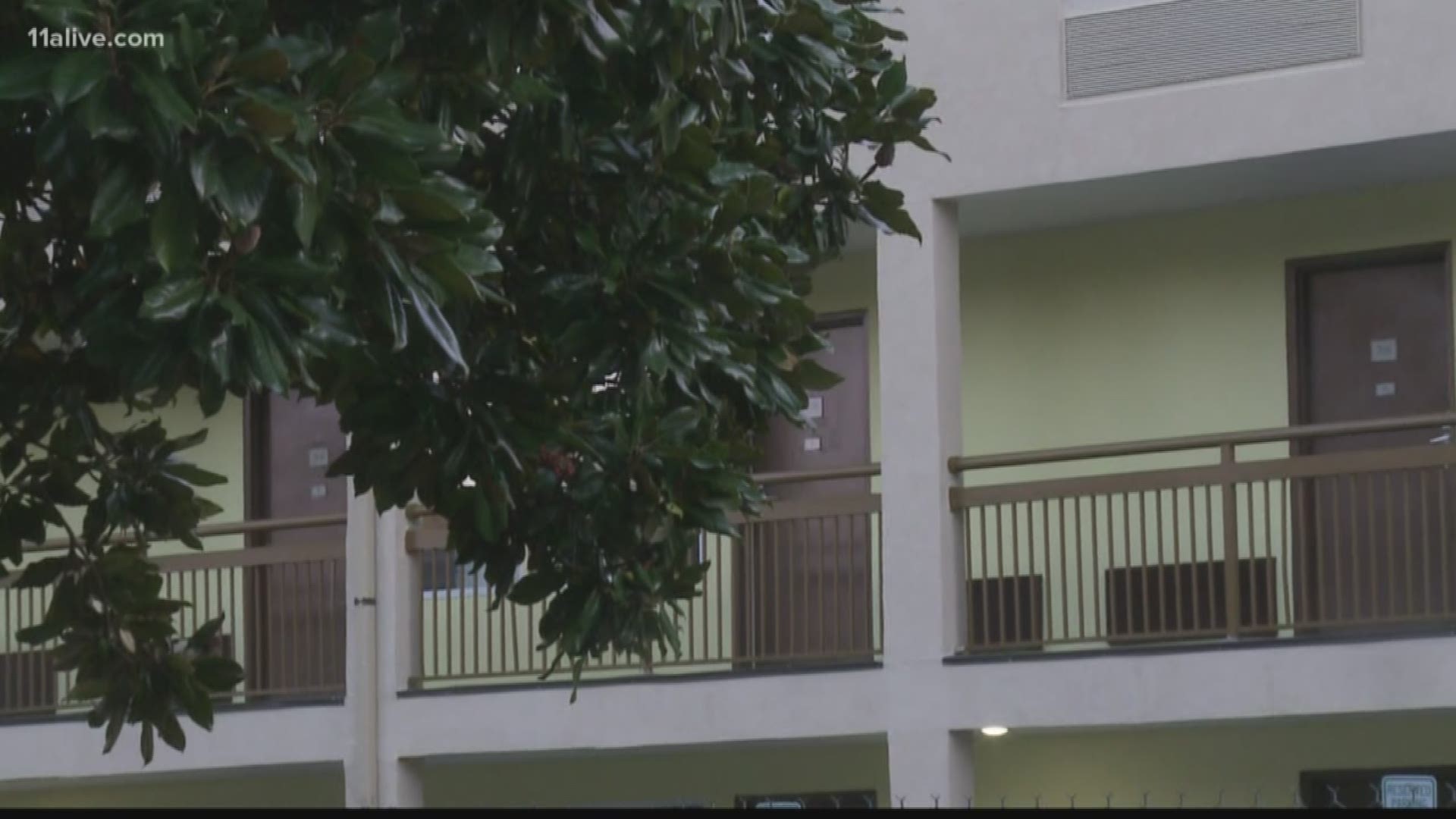 CLAYTON COUNTY, Ga. — The owners of two metro-area hotels are facing a federal lawsuit from a human trafficking survivor.

The suit, filed this week in federal court, alleges employees at two Clayton County hotels, the Days Inn on Adamson Parkway and the America's Best Value Inn on Old Dixie Highway, ignored warning signs and cashed in on their misery.

"Rather than taking timely and effective measures to thwart this epidemic," the lawsuit states, "(the hotels) have instead chosen to ignore the open and obvious presence of sex trafficking on their properties; enjoying the profit from rooms rented for this explicit and apparent purpose."

A survivor, who goes only by H.M in the lawsuit, said she escaped from an abusive marriage and moved into a cheap hotel room. There she met a man who forced her into sex trafficking for nearly six months in 2016.

RELATED: She didn't know what he was doing to her. All she knew, he said he loved her.

The suit said she was advertised online against her will, "physically tortured, and then sexually exploited."

Wyndham Hotels and Resorts, which owns the Days Inn, said they "condemn human trafficking in any form."

A statement goes on to say that the hotel has worked "to enhance our policies condemning human trafficking while also providing training to help our team members, as well as the hotels we manage, identify and report trafficking activities."

The lawsuit is the second of it's kind in Georgia. Back in August, more survivors filed suit against four other hotels.

"These are people that literally were sold. Some people were branded. They were raped, beaten," said attorney Patrick McDonough, who filed the August lawsuit.

Georgia lawmaker wants to ban transgender therapy for kids under 18