Shawty Lo killed in fiery crash on I-285 Wednesday 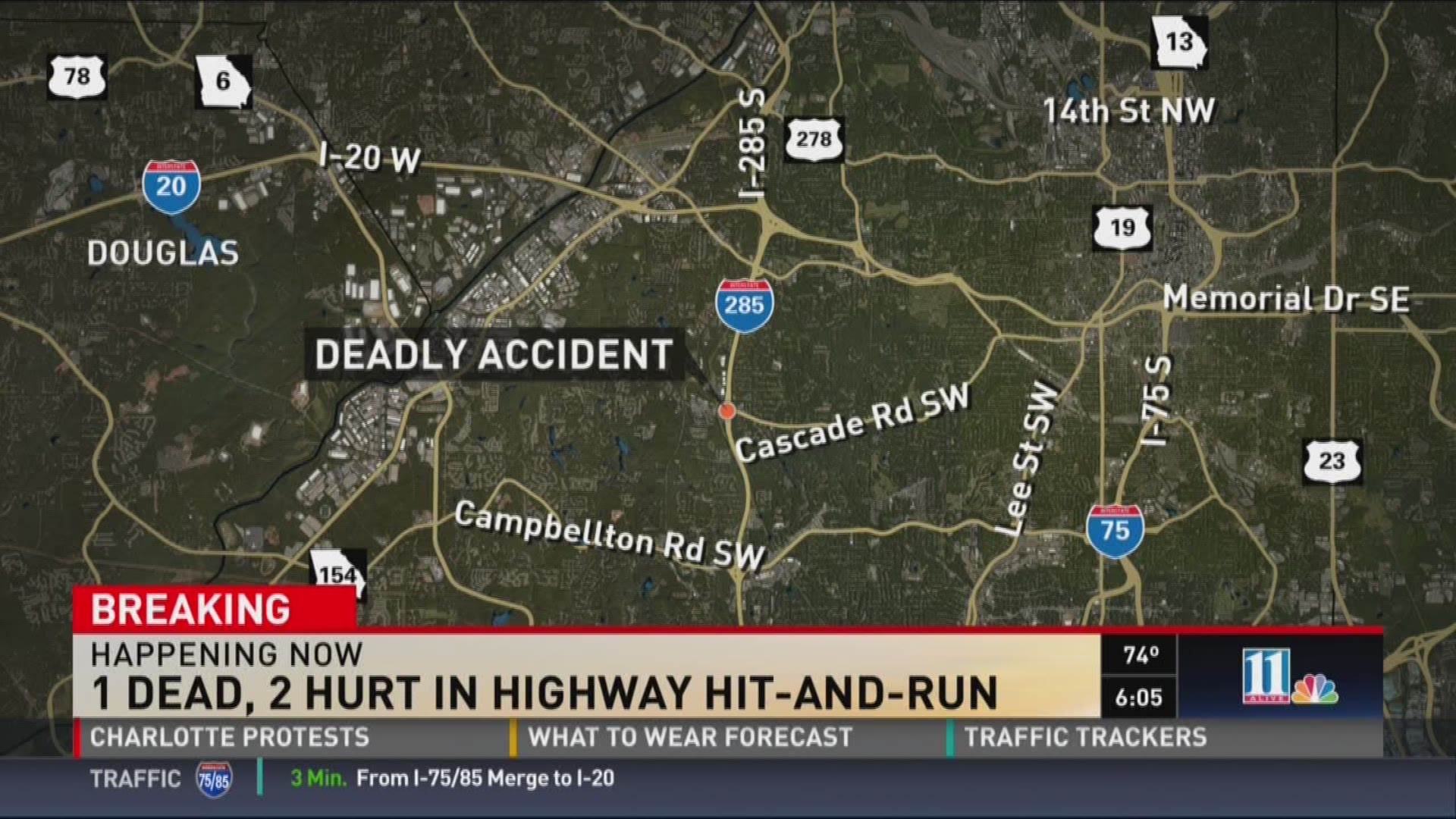 The incident took place around 2:20 a.m. Wednesday on I-285 southbound at Cascade Road.

Fulton County Police initially said the crash was as a result of a hit-and-run but later said only one car was involved.

Fatal Shawty Lo crash on I-285 at Cascade Road

According to the GDOT, the 2016 Audi rolled over and hit two trees before catching on fire. Cpl. Partrena Smith said one person, the driver. died after being ejected and two others were transported to the hospital.

The two women passengers, later identified as Destini Carter and Deshondria Miller, were taken to Grady Hospital with injuries Fulton County police believe are not life-threatening.

The ramp at Cascade Road was closed initially but reopened around 5:30 a.m.

MORE | Shawty Lo through the years

Photos | Shawty Lo through the years