She was taken into custody for a suspended license. They found her dead in less than 48 hours. 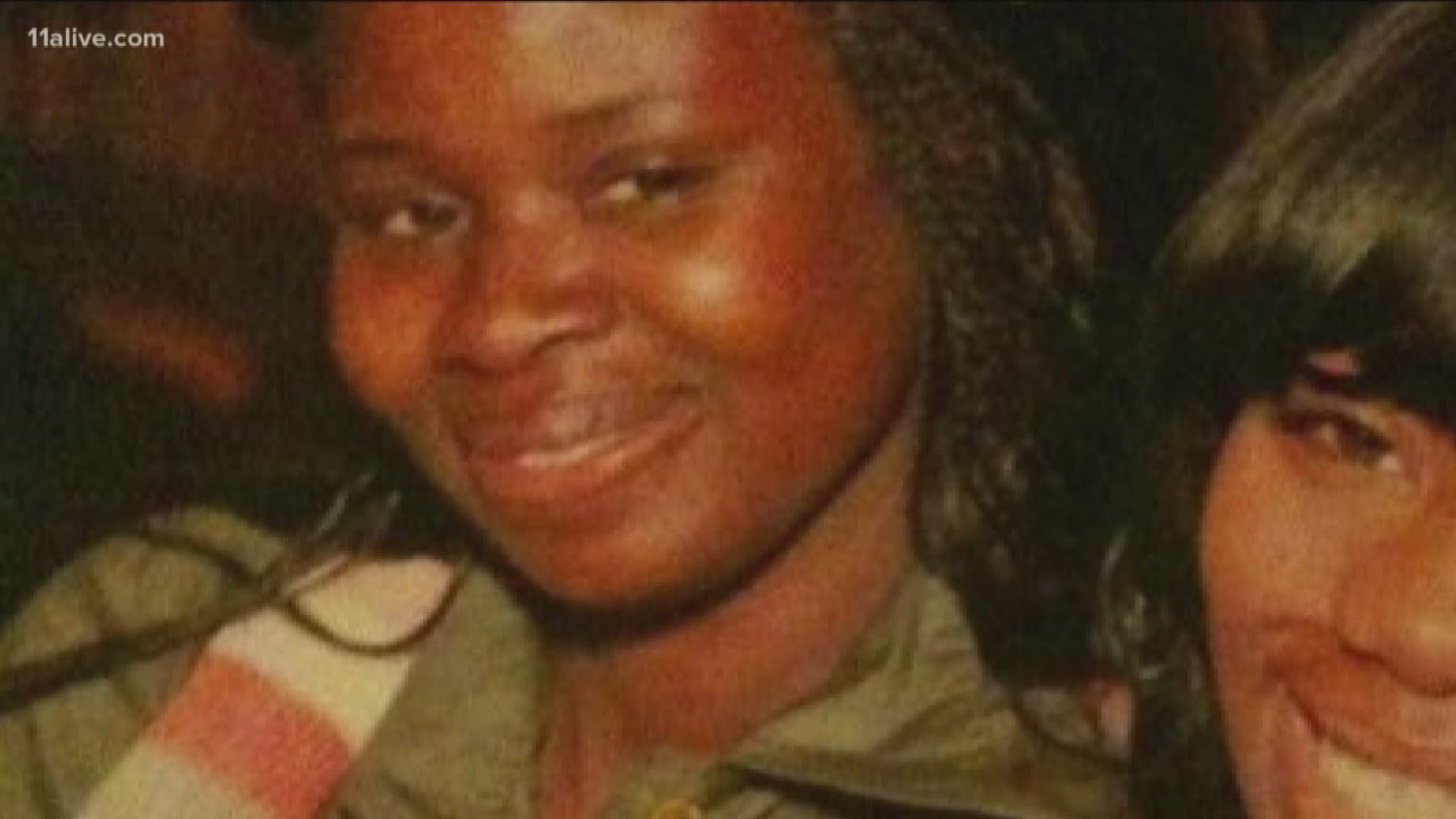 DEKALB COUNTY, Ga. — She was a mother of five and was arrested for driving on a suspended license.

Shantell Johnson was taken to the DeKalb County Jail, but in less than 48 hours, she was found dead.

Now almost six years later, her family is still demanding answers and asking for justice. Her family gathered Wednesday at the jail with friends.

One of her daughters recounted the day she had to say goodbye. She still can't believe her mother is gone.

"It was like, 'oh my God, that's my mother in a casket'" Tiffany Johnson said. "I really don't know what to do now."

Johnson was arrested in the early morning hours of March 5, 2013 and booked into the jail. By 1:30 p.m. the next day, Johnson was dead. A guard found her lying on the bottom bunk in her cell, face up and unresponsive.

The DeKalb County Medical Examiner's office ruled her death as a result of "indeterminable natural causes."

Davis filed a lawsuit about two years after Johnson's death.

11Alive reported in 2015 about the internal investigation report conducted by the DeKalb County Office of Professional Standards. In the nearly 150-page report, the final investigation found no violation of policy, except to say the officers who found Johnson in her cell did not immediately administer aid.

But in her lawsuit, Davis claims the jail ignored her daughter's medical issues. Johnson underwent major surgery four months before her arrest, the lawsuit claims, and had complained about vomiting and pain prior to her arrest.