A woman died after contracting the disease and dozens more people fell ill after visiting the hotel this summer. 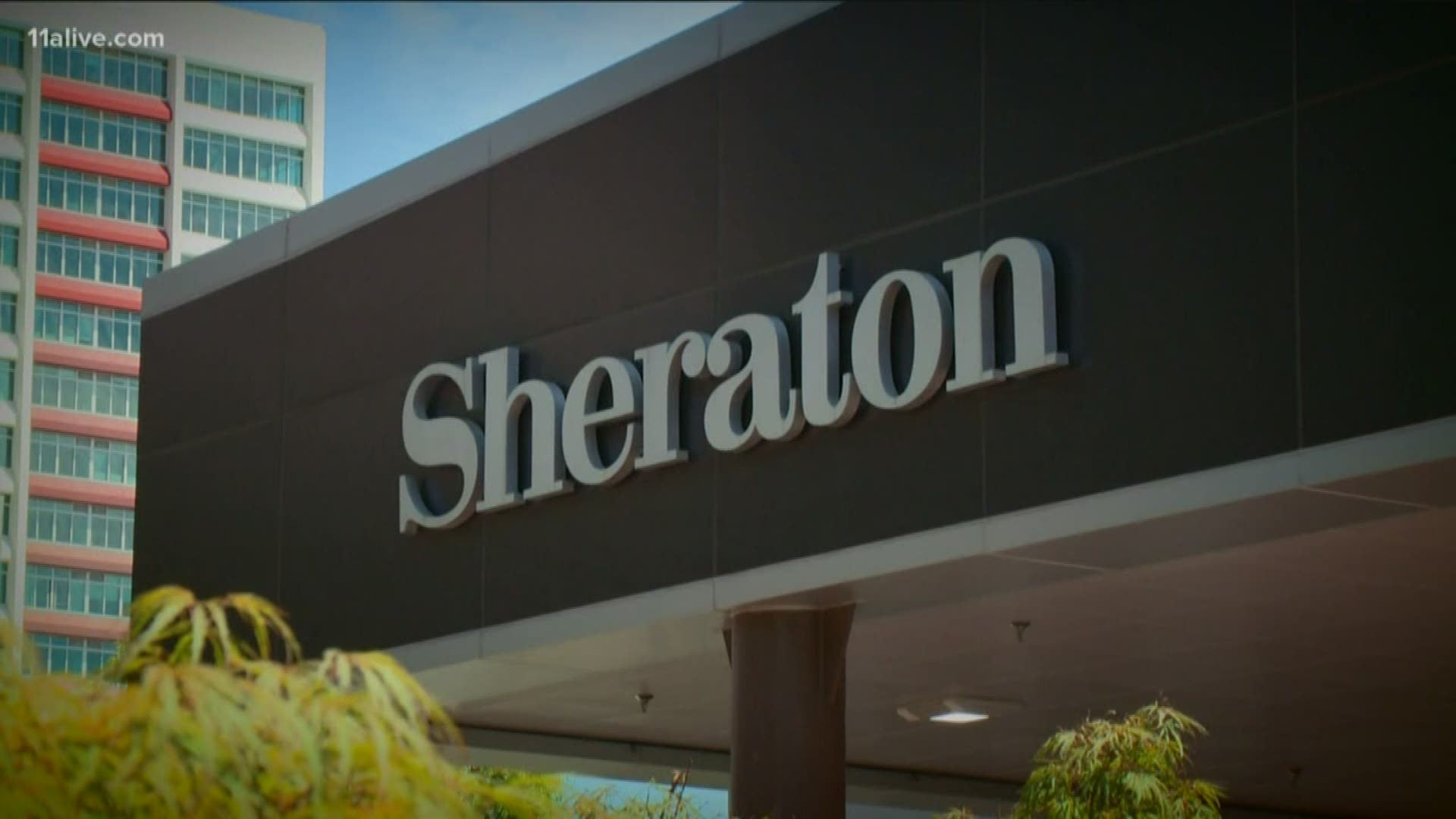 ATLANTA — Sheraton Atlanta said it reopened Thursday after it closed voluntarily on July 15 due to an outbreak of Legionnaires' disease.

Earlier during the day, state officials said the downtown Atlanta hotel was clear to to do so.

Environmental sampling results from the Sheraton Atlanta hotel indicated the presence of Legionella bacteria in the hotel’s cooling tower and in a decorative fountain in the hotel atrium, Georgia Department of Public Health officials confirmed to 11Alive News.

"Remediation to the entire hotel water distribution system, including the cooling tower and decorative fountain, has been made," Nancy Nydam, a spokeswoman with the department said.

Following a complete inspection of the hotel by Fulton County Board of Health today, the Sheraton was cleared to open its doors. Thursday evening Sheraton Atlanta said it had reopened with full services.

"An extensive investigation has identified no evidence of a risk of Legionella exposure at the hotel at this time," a spokesperson for the hotel said in a news release.

According to health officials, 13 cases of Legionnaires' disease have been confirmed as stemming from the Sheraton, including one death. The cases are all tied to people who stayed at or visited the Sheraton Hotel in Atlanta between June 22 and July 15.

The department said that up to 66 probable cases of Legionnaires' disease were tied to the outbreak. Probable cases are defined as instances in which people had illness consistent with Legionnaires’ disease, including pneumonia diagnosed by a clinician or chest X-ray, but without laboratory confirmation.

What is Legionnaires' disease 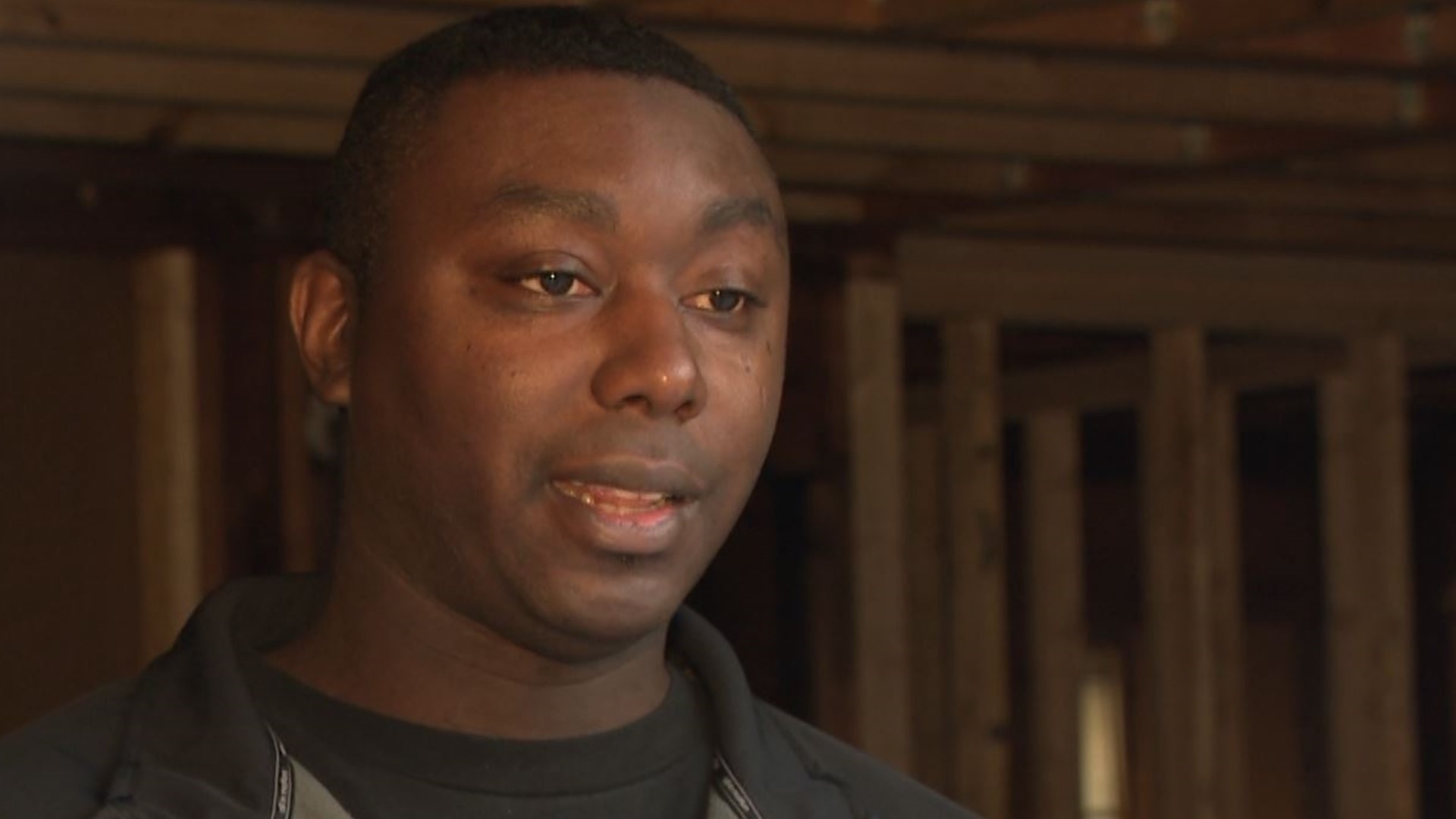 Firefighter & family lose everything in fire