Sheriff: Accused stalker deputy's actions 'will not be tolerated'

"This behavior is definitely not reflective of this agency and will not be tolerated," Sheriff Eric J. Levett said. 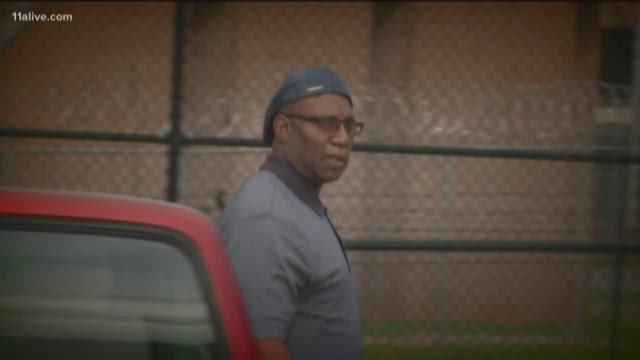 A day after terminating one of his own deputies, a local sheriff has strong words for him - and anyone else in his office who gets arrested for stalking.

"This behavior is definitely not reflective of this agency and will not be tolerated," Sheriff Eric J. Levett said.

From a deputy in good standing with the department to a suspect in an alleged case of stalking, James Campbell was fired on Monday over accusations that he attempted to "make contact with two women" - one of them only 17 years old - on separate occasions despite getting previous warnings that they wanted him to leave them both alone.

That message came on May 6. By May 8, he had tried to contact them anyway. The victims said they felt harassed and intimidated due to Campbell's position with the sheriff's office.

On May 19, he allegedly tried again, this time blocking their vehicle in the driveway with his own.

He was arrested after a professional standards investigation that was then turned over to the department's criminal investigation division.

► 'I'm not sure what you’re talking about,' says Rockdale County deputy charged with stalking

"He violated the code of conduct by failing to abide by all Laws and orders," the sheriff's office said in a previous statement.

Campbell was booked on a charge of stalking on May 27 and released on bond but told 11Alive's Faith Abubey that he was unaware of the charges when approached about the incident.