The Bibb County Sheriff's Office is investigating two separate shootings located not far from each other that took place about an hour apart. 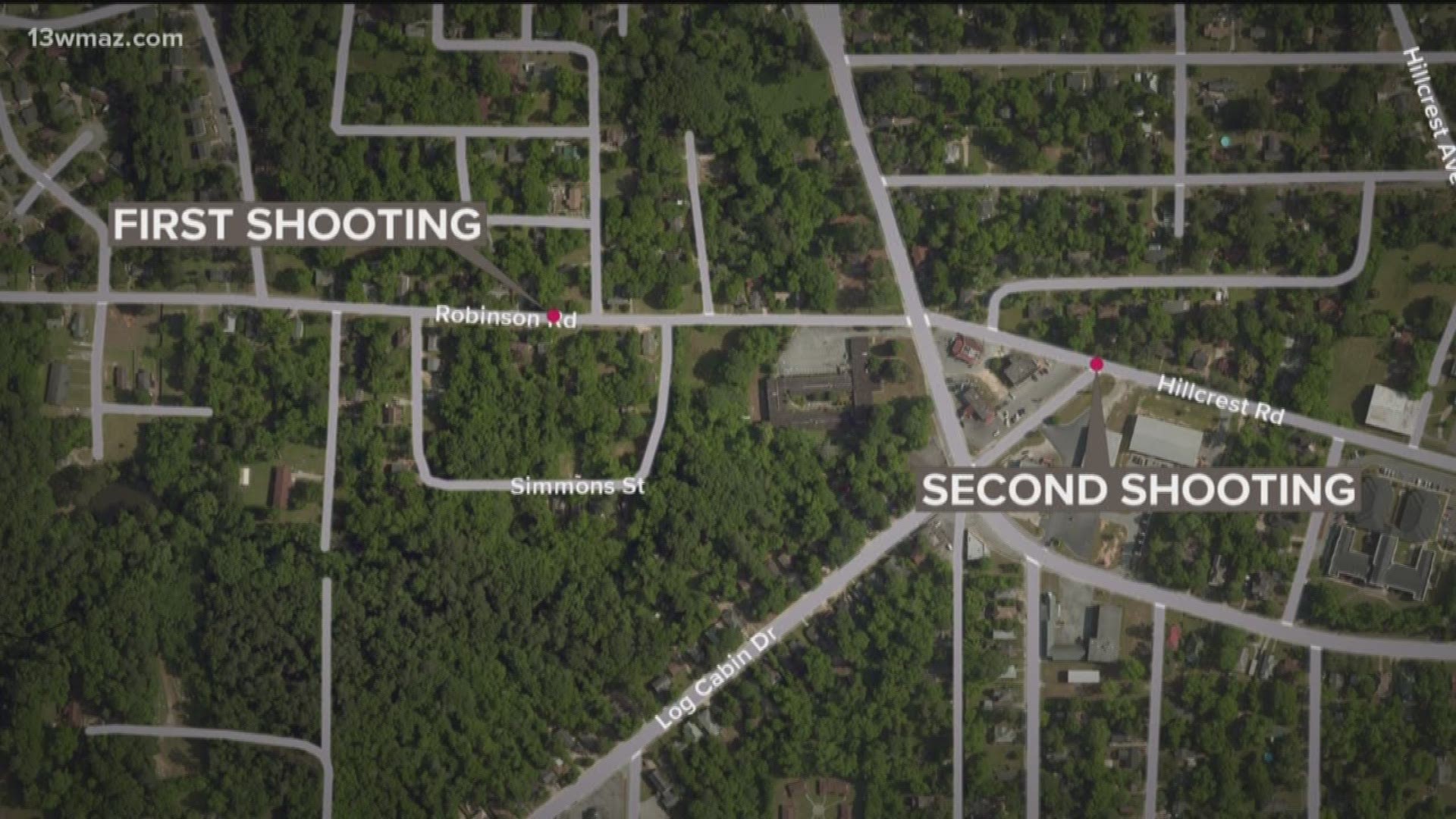 MACON, Ga. — The Bibb County Sheriff's Office is investigating two shootings that left one man dead and five others injured.

She says the call came in for a loud party around 10 p.m., and deputies were told there were shots fired on the way to the scene.

A fourth victim, 25-year-old Gerald Pennyman, was taken to the Medical Center, Navicent Health by personal vehicle. He is listed in critical condition.

An hour later, deputies responded to a second shooting at Log Cabin Drive and Hillcrest Road, near the scene of the first shooting.

Two people were injured in that shooting, and one of them died according to Bibb deputies.

Bibb County Coroner Leon Jones identified the deceased as 22-year-old Deroderick Ridley. The next of kin has been notified.

Jones says Ridley was taken to the hospital in a Bibb County patrol car, because no ambulances were available at the time of the shooting. 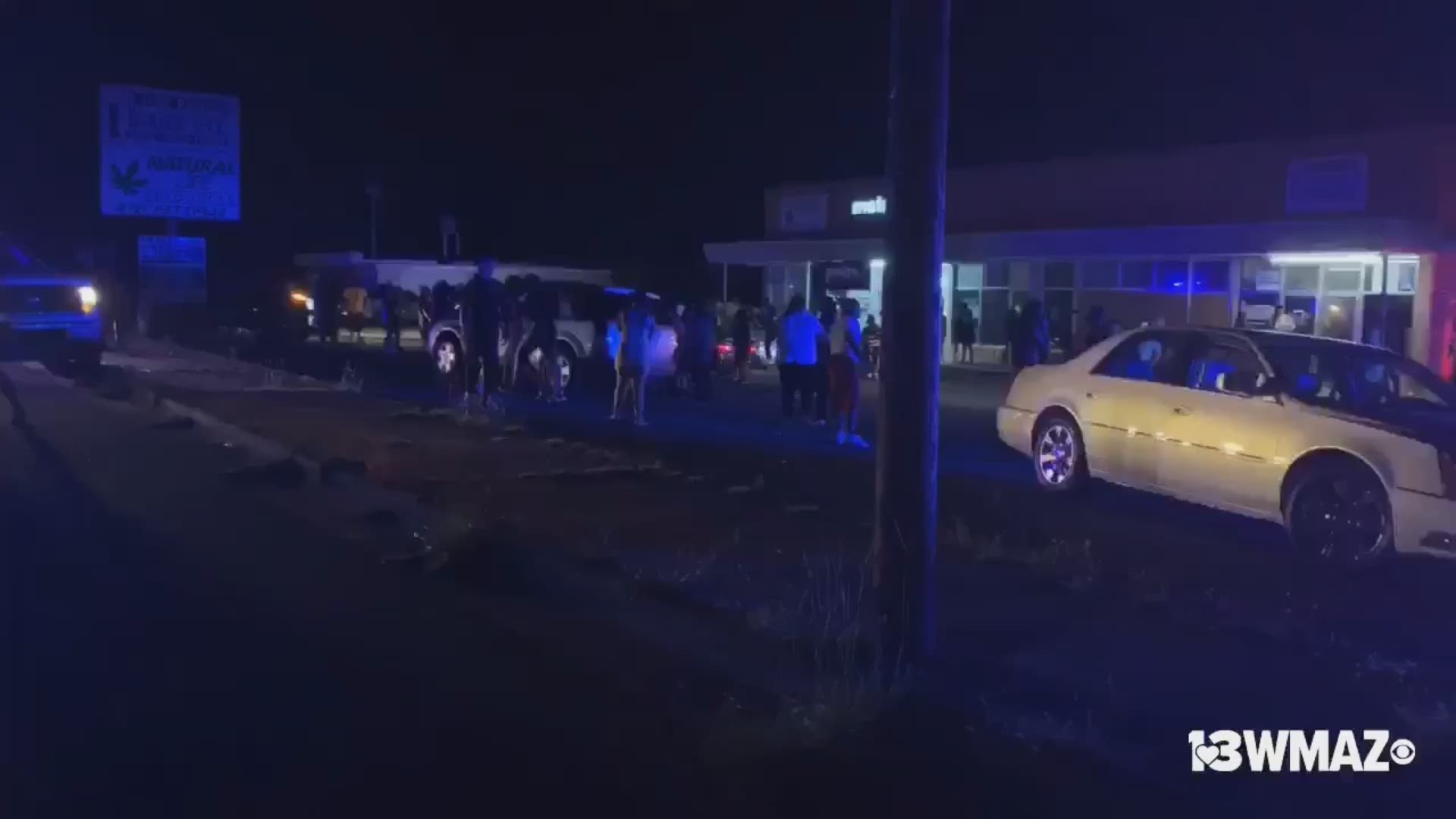 The second victim of this shooting has been identified as 25-year-old Marquise Simmons. Simmons was taken to Navicent Health where he is listed in stable condition.

A press release says the suspect in this shooting fled the scene before deputies arrived.

Sgt. Howard says they do not think the two incidents are related right now, but that is part of their investigation.

This is a developing story. Check back with 13WMAZ.com for more details.