COBB COUNTY, Ga. — A 22-year-old man is dead after he was found shot inside a Cobb County apartment, early Tuesday morning.

According to the Cobb County Police Department, officers were responded to the Alta Mill Apartments off of Anderson Mill Road around 1 a.m. after getting reports of a person shot.

When they got there, they found 22-year-old Daquan Murphy of Austell shot in the torso inside his apartment.

First responders took Murphy to Wellstar Cobb Hospital for immediate treatment, but police said he died at the hospital.

Cobb Police don't have any suspects and haven't yet figured out a motive in the shooting.

Anyone with information is asked to call the Cobb County Crimes Against Persons Unit at 770-499-3945. 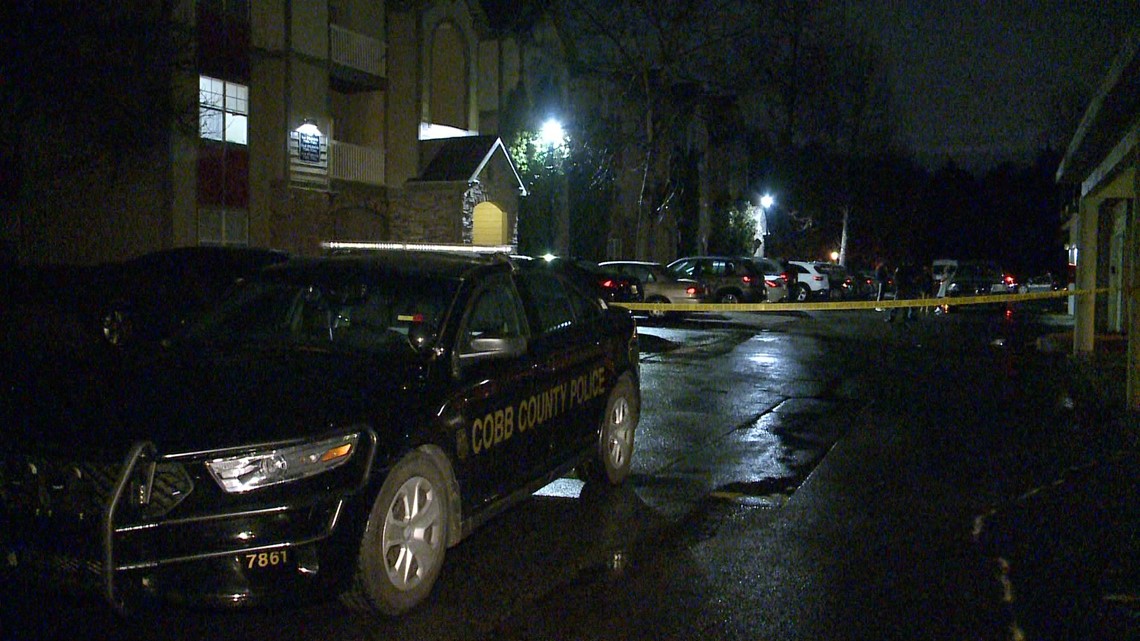 She was convicted of killing her 11-year-old daughter 30 years ago. She may soon go free.