'He just came there, stood in silence and shot my brother'

Police are searching for clues that could lead to them catching the suspect in the case. 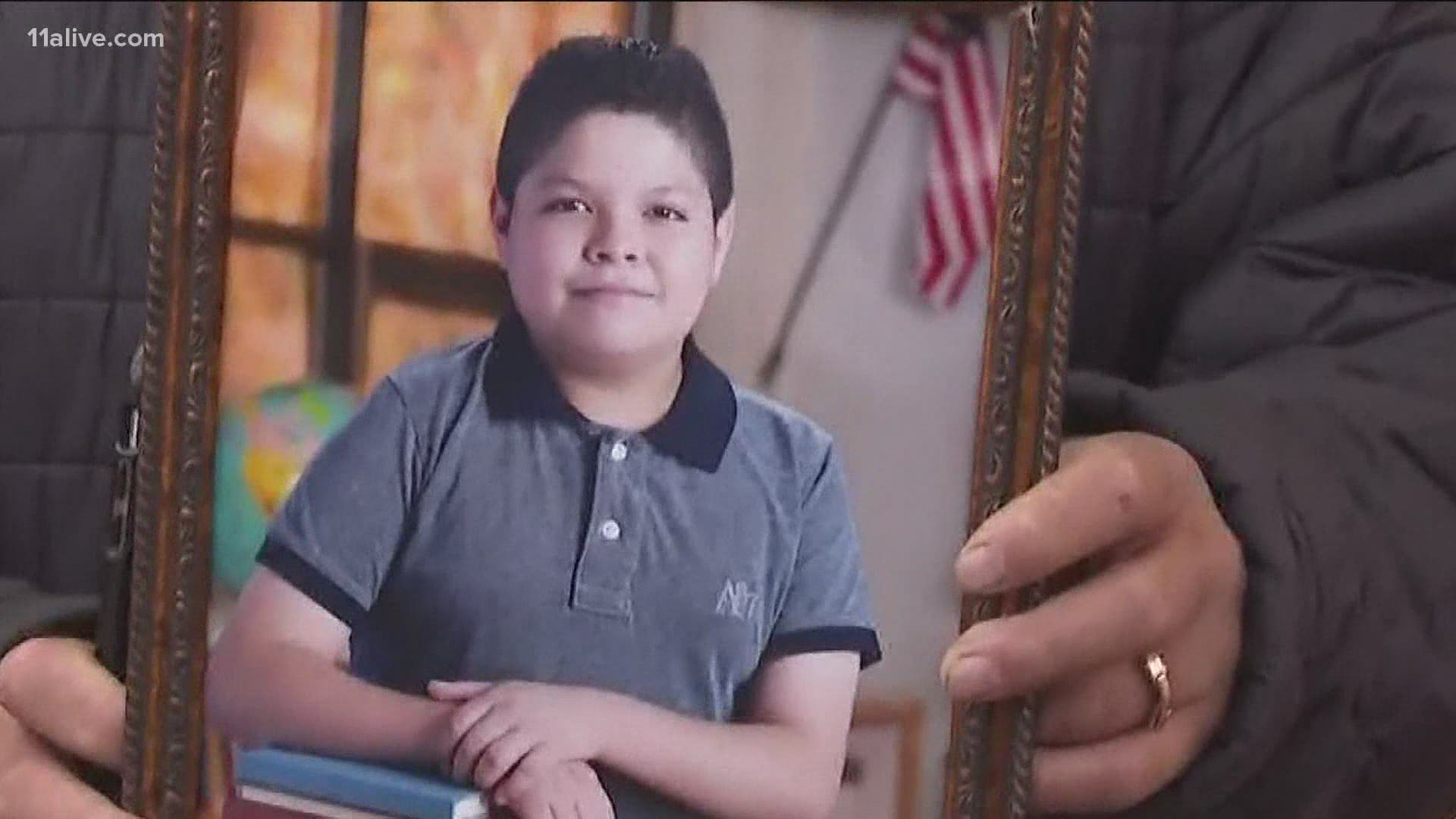 Police said in a news release that officers were called to the 30 block of Willow Lane at about 9:15 Thursday night.

When they arrived, they discovered the teen dead from an apparent gunshot wound.

Police initially indicated that he was 12 years old. Family members corrected his age when providing his identification. They said that Brayan attended Kendrick Middle School.

Brayan's 16-year-old brother Jesus said that Bryan was going to turn 14 next week. He described him as a fun-loving kid who liked to ride his bike around the neighborhood.

Jesus said that they were standing outside the home working on a lawn mower when a car - possibly a Chevy HHR - pulled up and a guy in a ski mask shot his brother in the face.

"The shooter didn't even say I want your money, or this is a robbery or I'm assaulting you," Jesus recounted. "He just came there stood in silence and shot my brother."

Family members said they had moved to the area about four years ago. They said they had no known enemies and have no idea who would want to shoot an innocent kid.

Jesus said he has set up a GoFundMe account as a memorial fund for Bryan.

"I just want my family to be strong in this type of situation," he told 11Alive's Maura Sirianni.

Clayton County police investigators were still working to find additional clues that could lead to the capture of the suspect in the case.

Anyone with information about the shooting is asked to call Clayton County Police.

They said their investigation remained ongoing.