Emergency crews took the victim to the hospital for treatment, and despite lifesaving efforts, police said he died from his injuries. 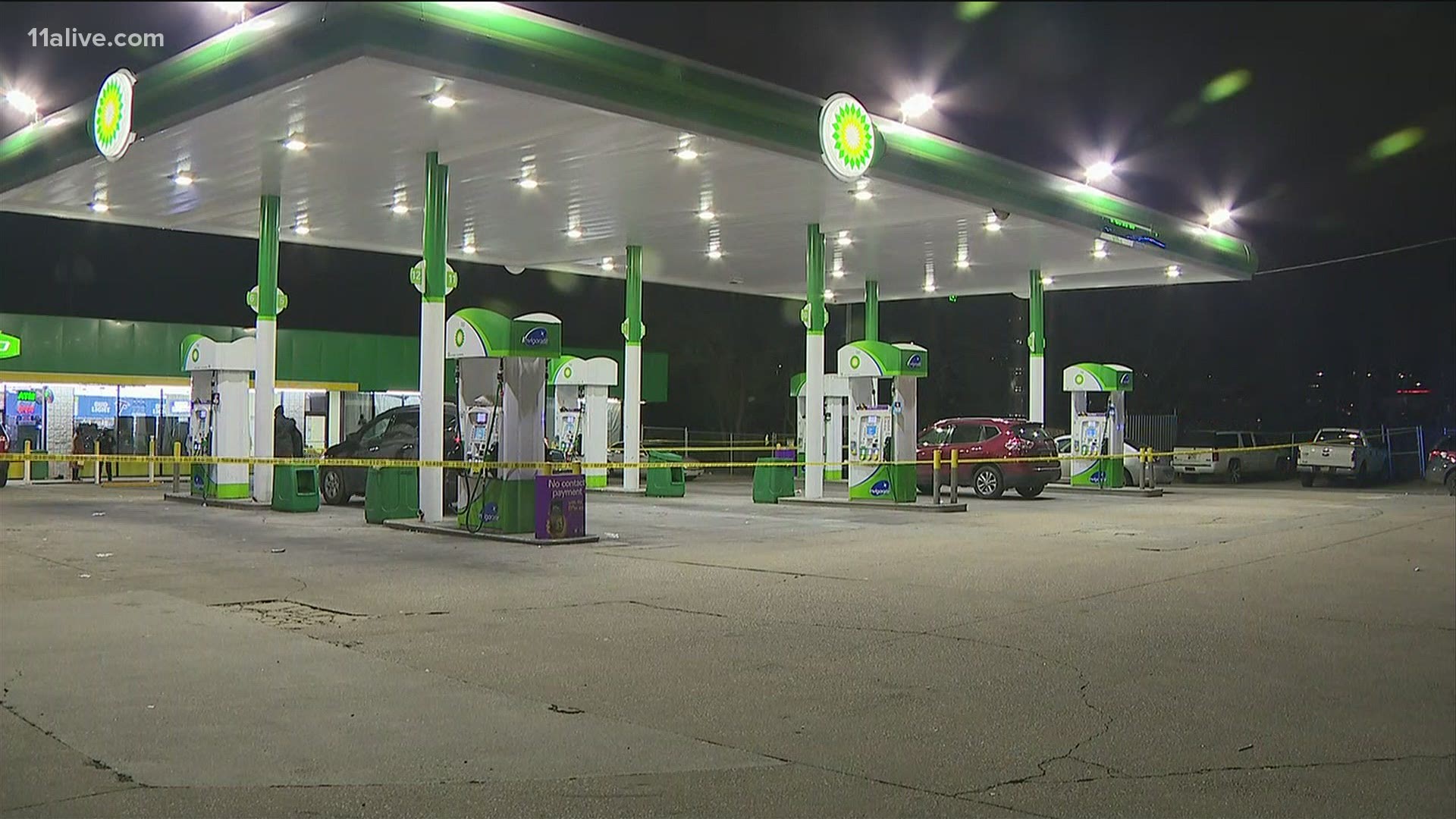 ATLANTA — Police are conducting a homicide investigation after a shooting at a northwest Atlanta gas station turned deadly.

According to the Atlanta Police Department, officers were dispatched around 6 p.m. Wednesday to a shooting in the 3200 block of Donald Lee Hollowell Parkway, near Bolton Road. That's just outside the west side of the Perimeter

Police said when officers got there, they found a man with a gunshot wound. Emergency crews took him to the hospital for treatment, and despite lifesaving efforts, police said he died from his injuries.

Now, police are looking for a possible suspect. However, they said they believe the person responsible drove off from the scene in an unknown vehicle. No other information about the suspect was known.

Homicide investigators have since responded to the scene to try and determine the circumstances surrounding the shooting.

No other details, including a possible motive, was available.