Officers said they were called to Alison Court Monday night. While they were headed to the scene, police were told the victim had left in a car. 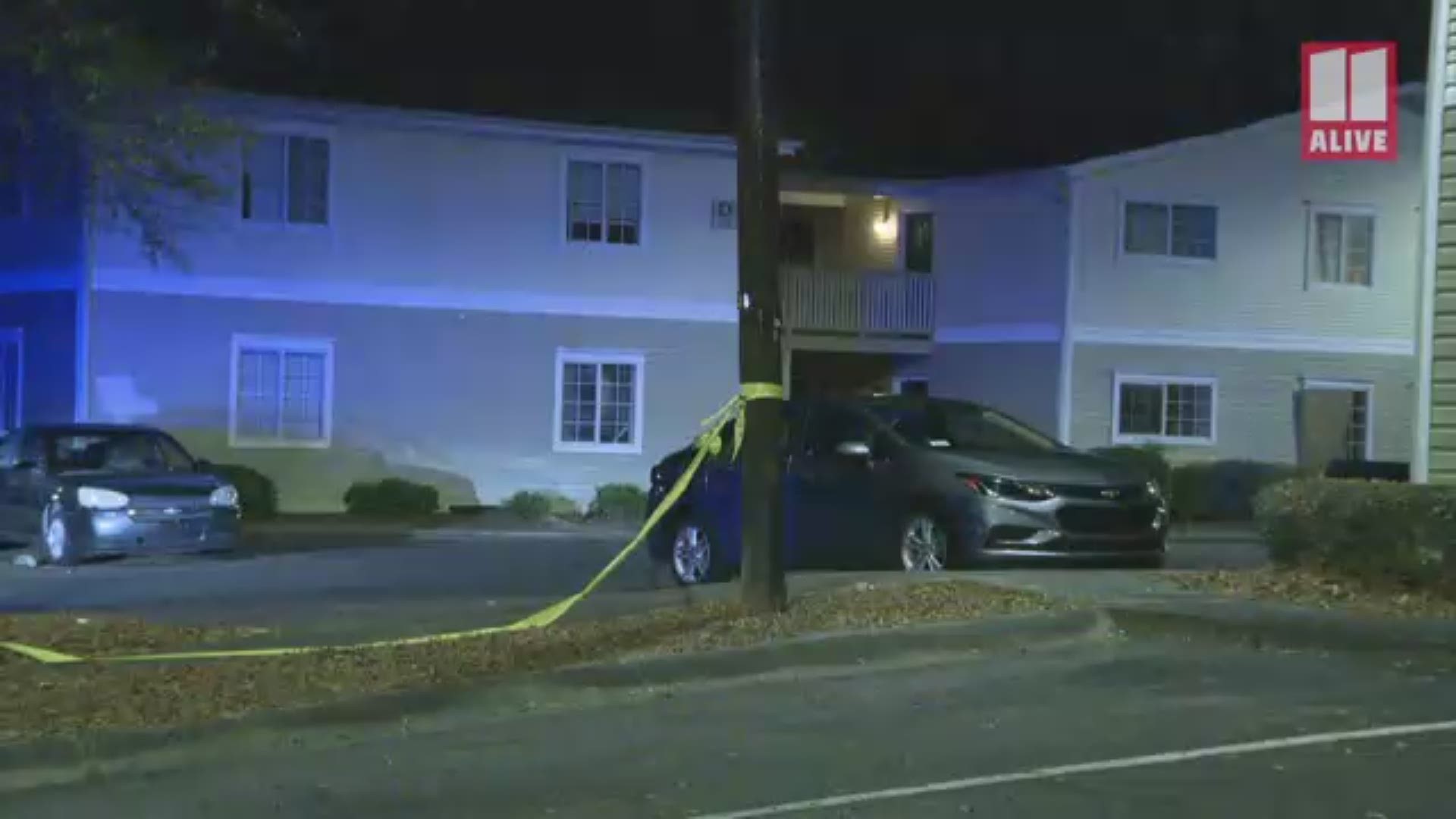 Atlanta Police are trying to determine the circumstances of a shooting that happened Monday night.

Officers said they were called to an apartment complex on Alison Court around 8:55 p.m. While they were headed to the scene, police were told the victim had left in a car.

APD said they canvassed the area and located the person injured at a gas station on DeLowe Drive. It appeared he was shot multiple times.

The victim was taken to the hospital alert, conscious, and breathing, according to APD.

Now investigators are trying to determine what led to the shooting.

OTHER STORIES FROM 11ALIVE: