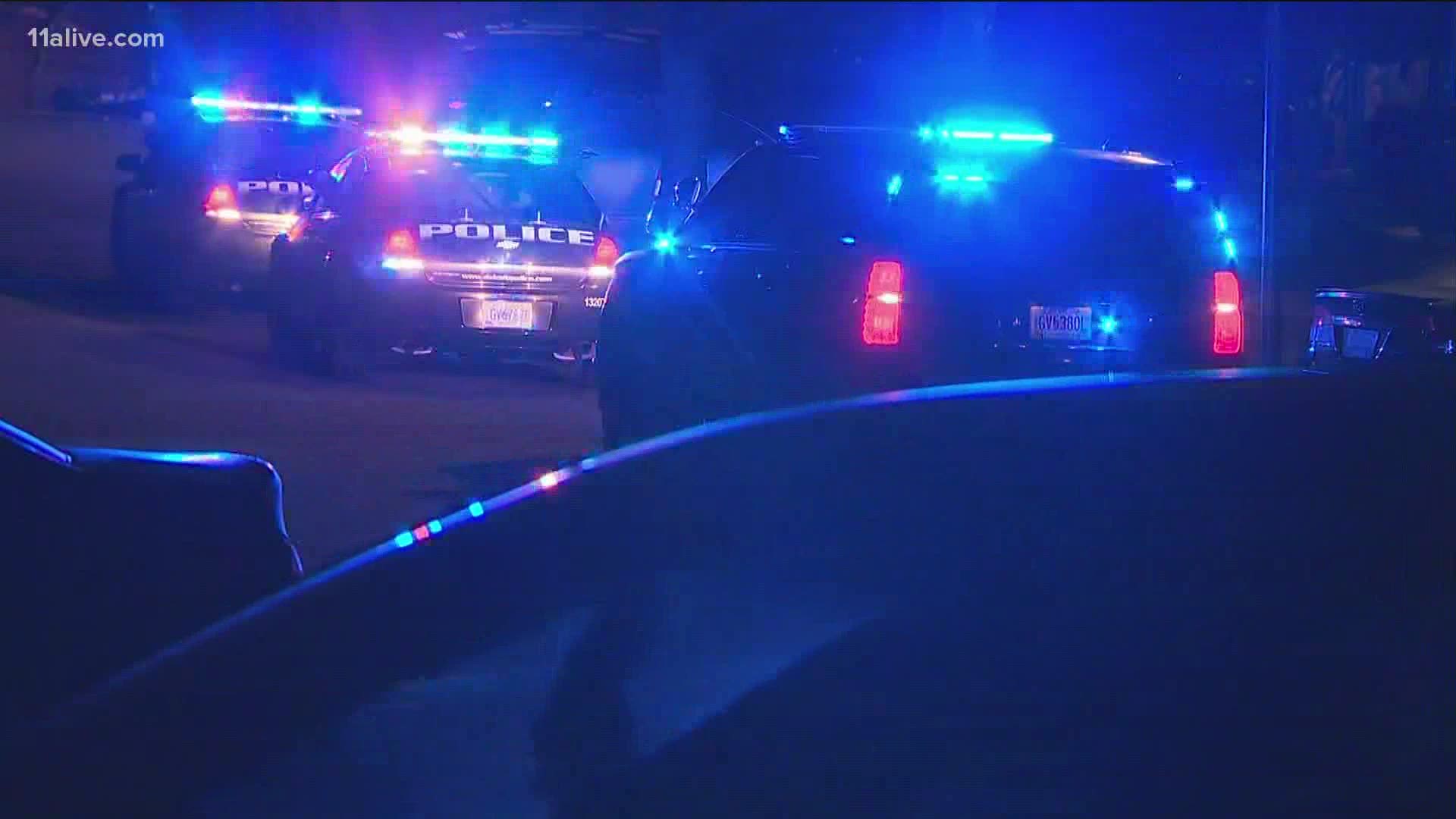 DEKALB COUNTY, Ga. — Two children had to be taken to the hospital after they were hit by bullets Monday evening, according to police.

A spokesperson for the department said officers were called to investigate a shooting that happened at the Lakes at Indian Creek Apartments on N. Indian Creek Drive, near Clarkston, just before 8 p.m.

Early information, according to police, suggested that the children were hit by gunfire, after which they were taken to a local hospital with non life-threatening injuries. It's unclear at this time where the gunfire originated.

Police said the trio were inside the home with other adults when the shooting happened, but the adults were unharmed. The children are ages 11, 9, and 7 years old, DeKalb Police said, with the two eldest identified as the ones who were shot.

Tuesday morning, officers said two of the children have been released and were at home recovering. Meanwhile, one of the children is still being held for observation. They are expected to recover.

At this time, police said they believe the shooting was an isolated incident; however, they added that investigators are actively working to identify the person responsible.

They said they are looking for about four people who left the scene in a green or black Dodge Charger.

Anyone with information is asked to call the department's Homicide/Assault Unit at 770-724-7850.

News of the shooting came on the same day that another child was reportedly hurt by gunfire. In neighboring Atlanta, police said a 3-year-old boy had to be taken to the hospital after he accidentally shot himself with a gun. The circumstances of that shooting are also still under investigation.