Police say the girl was struck by stray bullets as she sat on the couch. 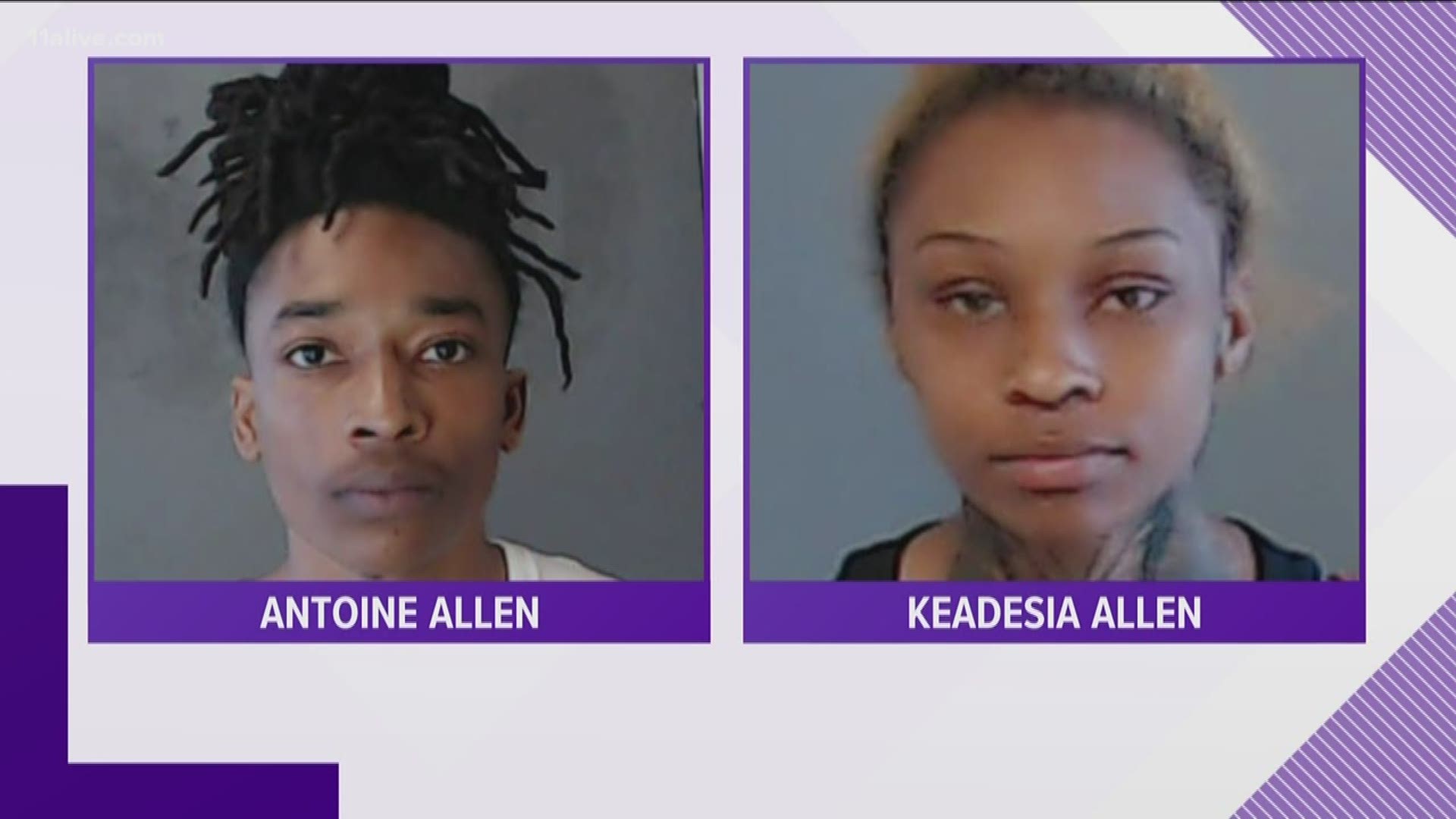 DEKALB COUNTY, Ga. -- Police say a brother and sister were responsible for firing bullets that killed a 7-year-old girl.

Mariasia Thomas was sitting on the couch inside her foster parents' Ellenwood home off Satellite Boulevard around 11 p.m. April 12 when police say the home was hit several times by bullets.

Several bullets went through the door and windows, and at least one of them struck Thomas. She died 10 days later from her injuries.

RELATED: 'I felt like my child was going to be in good arms, but now my child is dead and gone'

On Monday, May 13, DeKalb County Police said two siblings had been arrested in the case.

Antoine Allen, 21, and his sister, Keadesia Allen, 23, are charged with felony murder and aggravated assault. They are being held at DeKalb County Jail. A judge denied them bond.

Police had offered a reward of at least $10,000 for information in the case.

The pair are set to make their next court appearance at 1 p.m., May 29.