Best sign-spinner in the world? There's a competition for that

“The way we were sweating and bleeding and crying after, we would do push-ups and sit-ups to get in shape for it." 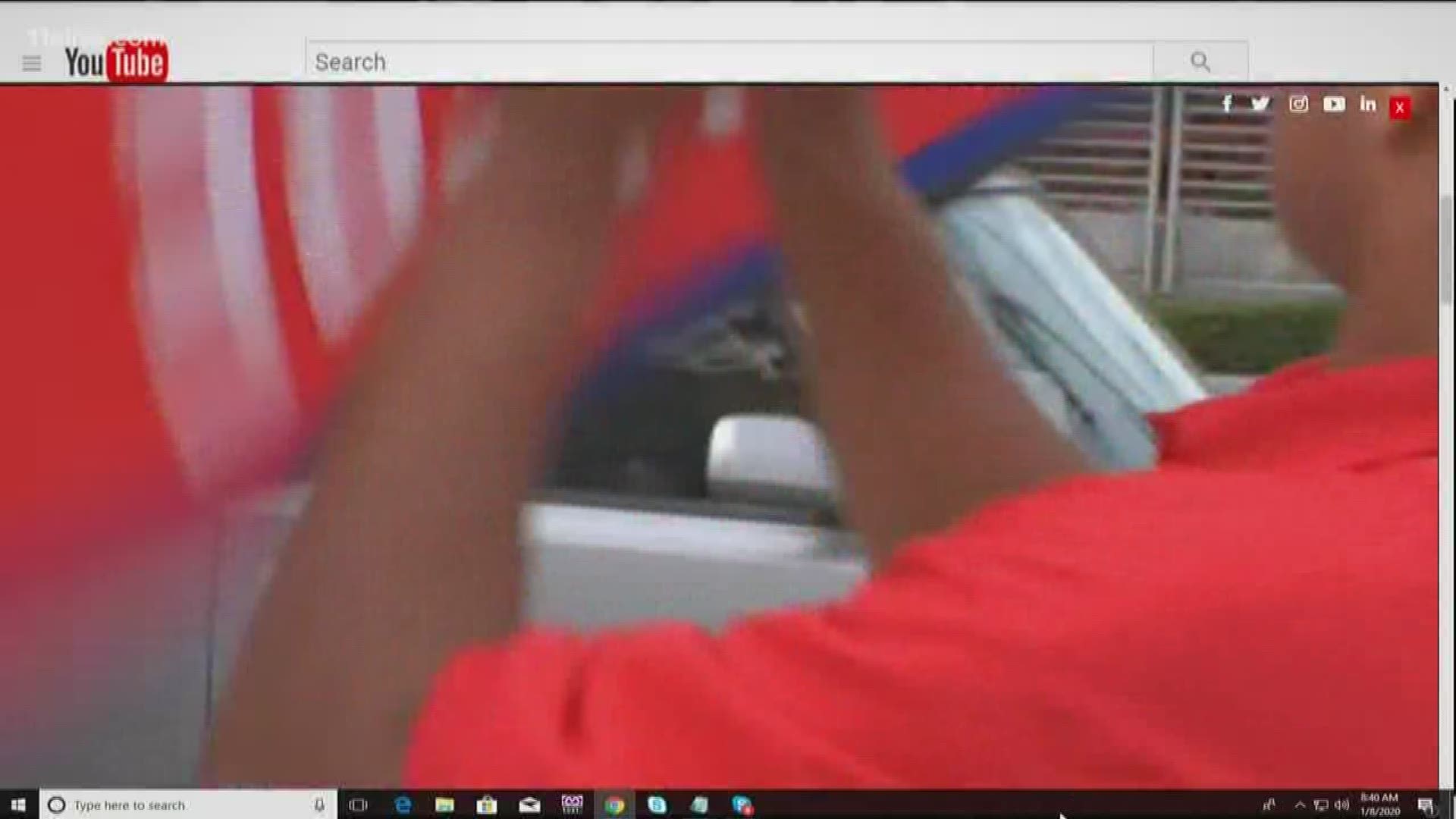 ATLANTA — We’re less than 200 days away from the Summer Olympics where some of the best athletes in the world will compete for gold.

But middle-January brings a lesser-known world competition for sign spinning.

You may have seen them standing on a street corner enticing customers to check out everything from apartments to vape shops, but it’s not just an advertisement anymore.

“If you’re not having fun, why are you doing it?” spinner Theodore Davis said. 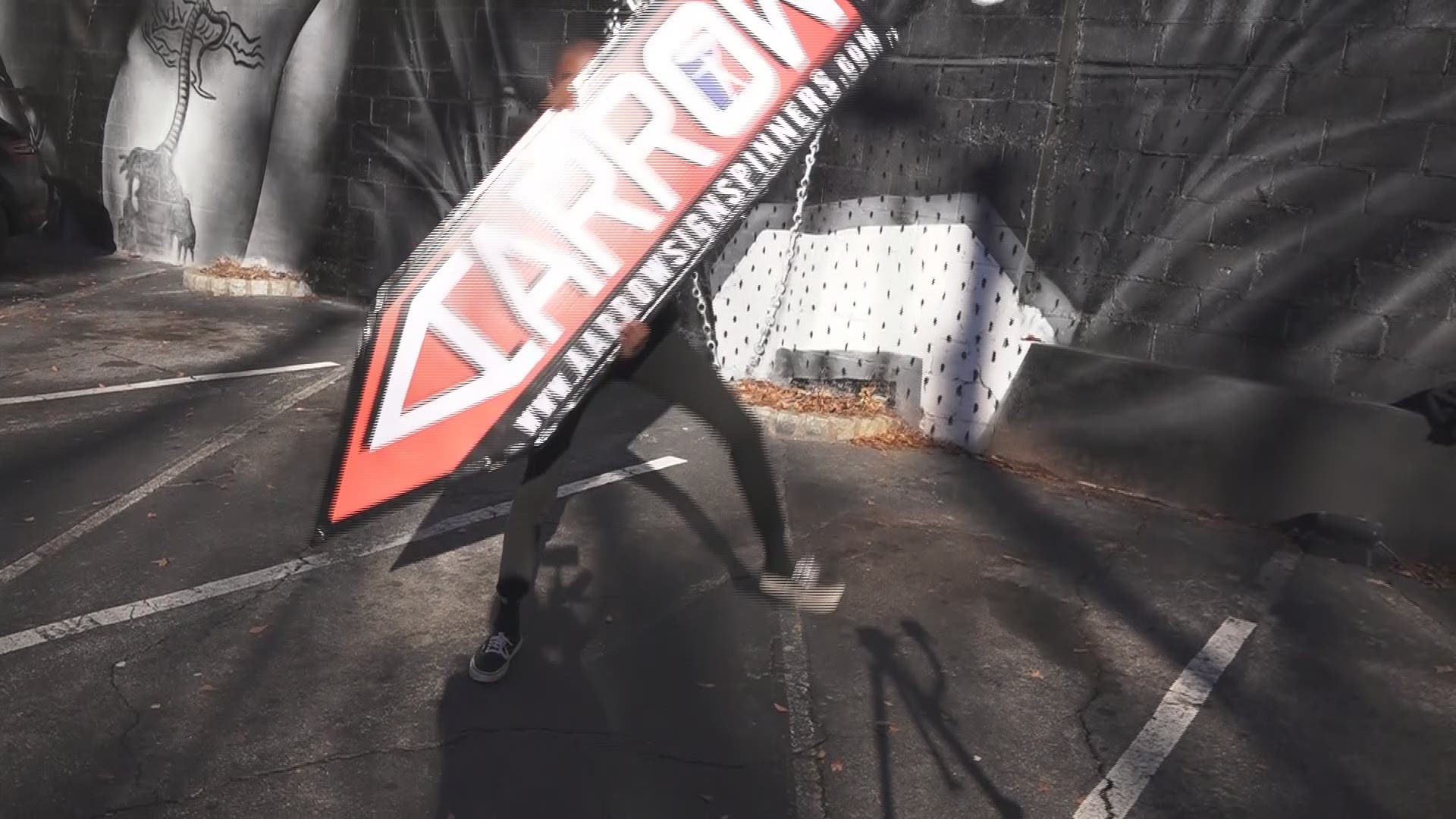 “I tell my spinners the corner is your stage. You own it, so put on a show,” he said.

Sam Youngblood always does. He recently graduated from Georgia Tech with a biomedical engineering degree.

“Pretty much for me this has been my job on the side throughout college,” he said.

His performances on street corners across Atlanta look more like gymnastics routines.

“A lot of us actually get out there and do cartwheels and handstands. Some people do backflips out there on the corner,” Youngblood said.

For Rami Putrus, it started as a high school job out in San Diego standing on the corner for ten dollars an hour.

Credit: submitted
Aarow Sign Spinners started in San Diego as a side job for a couple of high-schoolers

“It was so boring to just stand there with a sign so we had to do tricks with it and figure out what can we do to keep ourselves entertained on the corner and not die from boredom,” he joked.

Eventually, a couple off-hand tricks turned into a real sport with a real sign-spinning world championship every year.

So what makes it a sport?

“The way we were sweating and bleeding and crying after. We would do push-ups and sit-ups to get in shape for it,” Putrus said.

It started to attract a unique community.

“We were like skaters, surfers, people who had that extreme sport mentality,” Putrus said.

Davis said what links them all together is the fact that “everybody’s an outcast. We’re all different in our own right.”

In 2010, Putrus opened up the franchise here in Atlanta.

Youngblood and Davis are some of Putrus’ top spinners, both placing top ten at the world championships. They’re competing again this year.

When they’re not competing, it’s still a side job on the side of the road, and when they’re lucky, Atlanta drivers will even give them a wave back.

RELATED: Athletes at 2020 Tokyo Olympics will be sleeping on cardboard beds