Names of five I-95 accident victims in south Georgia released. Three were children

A Lexus collided with an SUV on the interstate, killing everyone in both vehicles. 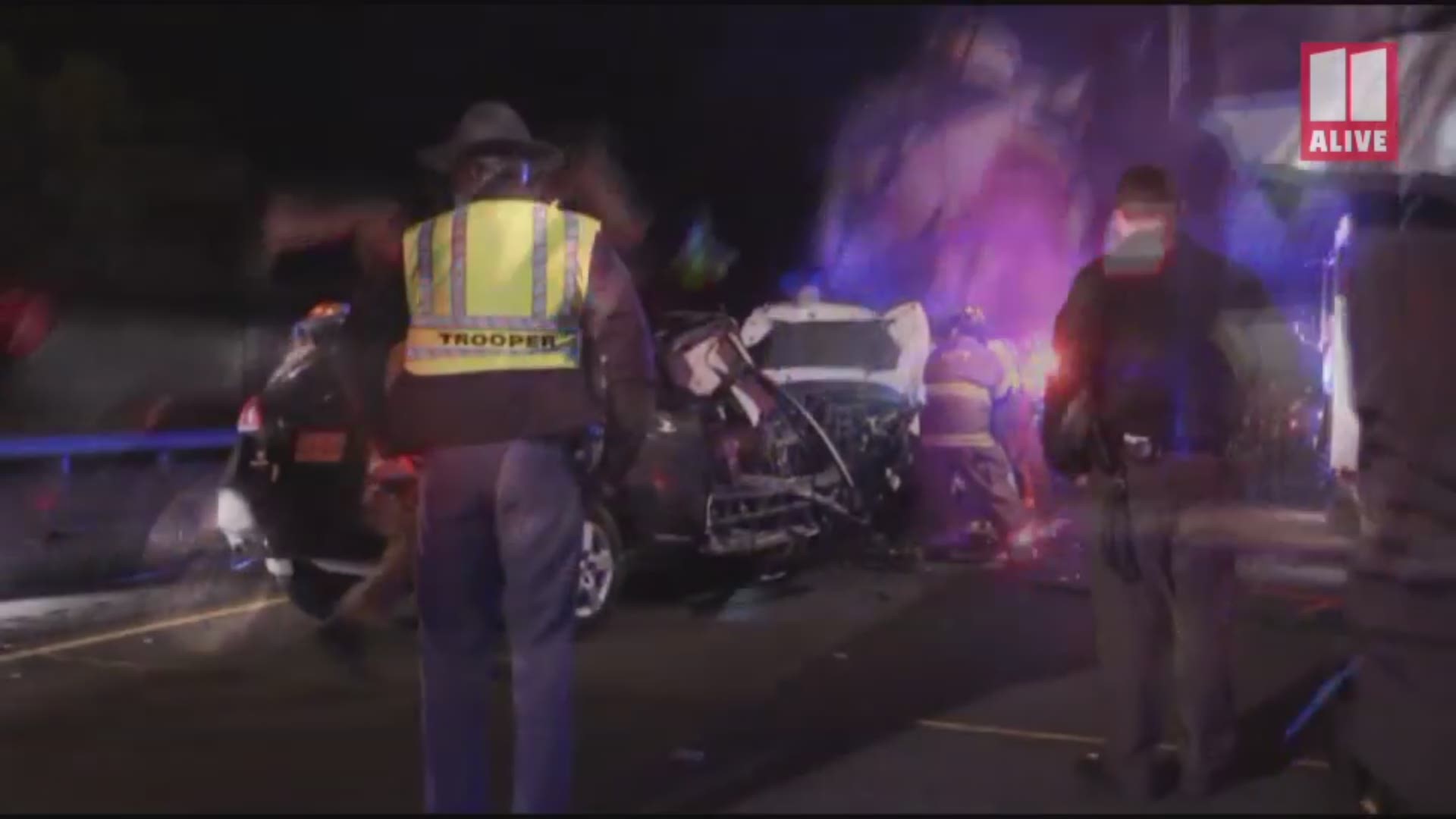 The Liberty County Sheriff's Office told Savannah TV station WSAV that a "lookout advisory" had been issued for a white Lexus heading southbound in the northbound lanes of the interstate.

Deputies were headed to the highway when they received a call about a wreck that occurred on I-95 near Midway. When they arrived, deputies found a head-on wreck between the Lexus and an SUV with no survivors.

According to the GSP, the driver of the Lexus, who was only identified as an "elderly gentleman," was killed. He was the only person in the Lexus, which had Florida tags.

The SUV had Virginia tags and according to authorities, two adults and three children were in that vehicle. The passengers have since been identified as 41-year-old Sara Robinson, 37-year-old Nathan Robinson, 12 or 13-year-old Stephen Robinson, 13 or 14-year-old Rebecca Robinson and 4 or 5-year-old Alexander Robinson. All five were from Portsmouth, Virginia.

According to the Georgia Stated Patrol, the age discrepancy stems from the fact that extended family members were unable to remember the exact age of each child.

The driver and sole occupant of the Lexus has not yet been publicly identified pending notification of his family.

The victims in both vehicles had to be extracted by the Midway Fire Department, WSAV's report said.