The six cases involved people who were guests at the hotel in late June and early July. 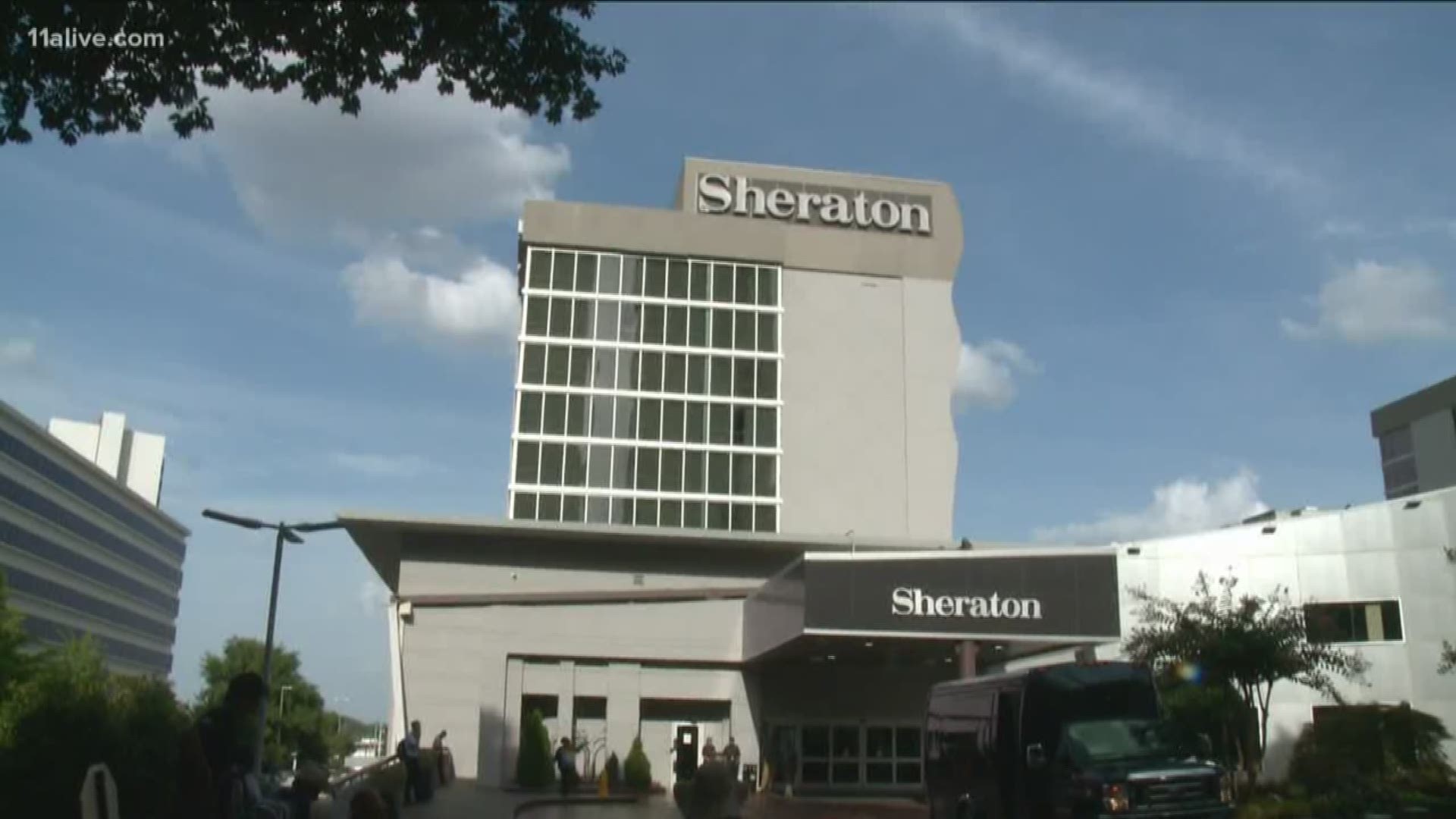 The hotel said it could be several weeks before it reopens as officials investigate. The hotel decided Monday afternoon to close.

The prior cases involve people who were guests at the hotel in late June and early July. Officials were unable to confirm if this sixth case involves a guest from that same period.

The state epidemiologist with Georgia Department of Public Health, Cherie Drenzek, said she told the hotel on Friday that her office had evidence that the cases involved people who were in one part of the hotel during a limited period of time.

Guests of the hotel were relocated to the Hilton. A computer conference was taking place at the hotel and some guests tell 11Alive, at that time they weren't told why they were being moved.

Legionnaires isn't contagious. However, people can catch the disease by inhaling the bacteria in a public place. It can't be passed by skin to skin contact.  Doctors can chest X-rays or physical exams to check for the disease and pneumonia. It can be treated with antibiotics. Most people who get sick need hospitalization, but make a full recovery.

This isn't the first time a disease has made it's way into an Atlanta. In 2016, four employees at Lockheed Martin came down with the disease over a 12 month period.

This is what we know about the Atlanta Sheraton's Legionnaires' concern

5 confirmed cases of Legionnaires' at Sheraton Atlanta, hotel to be closed for 'several weeks'