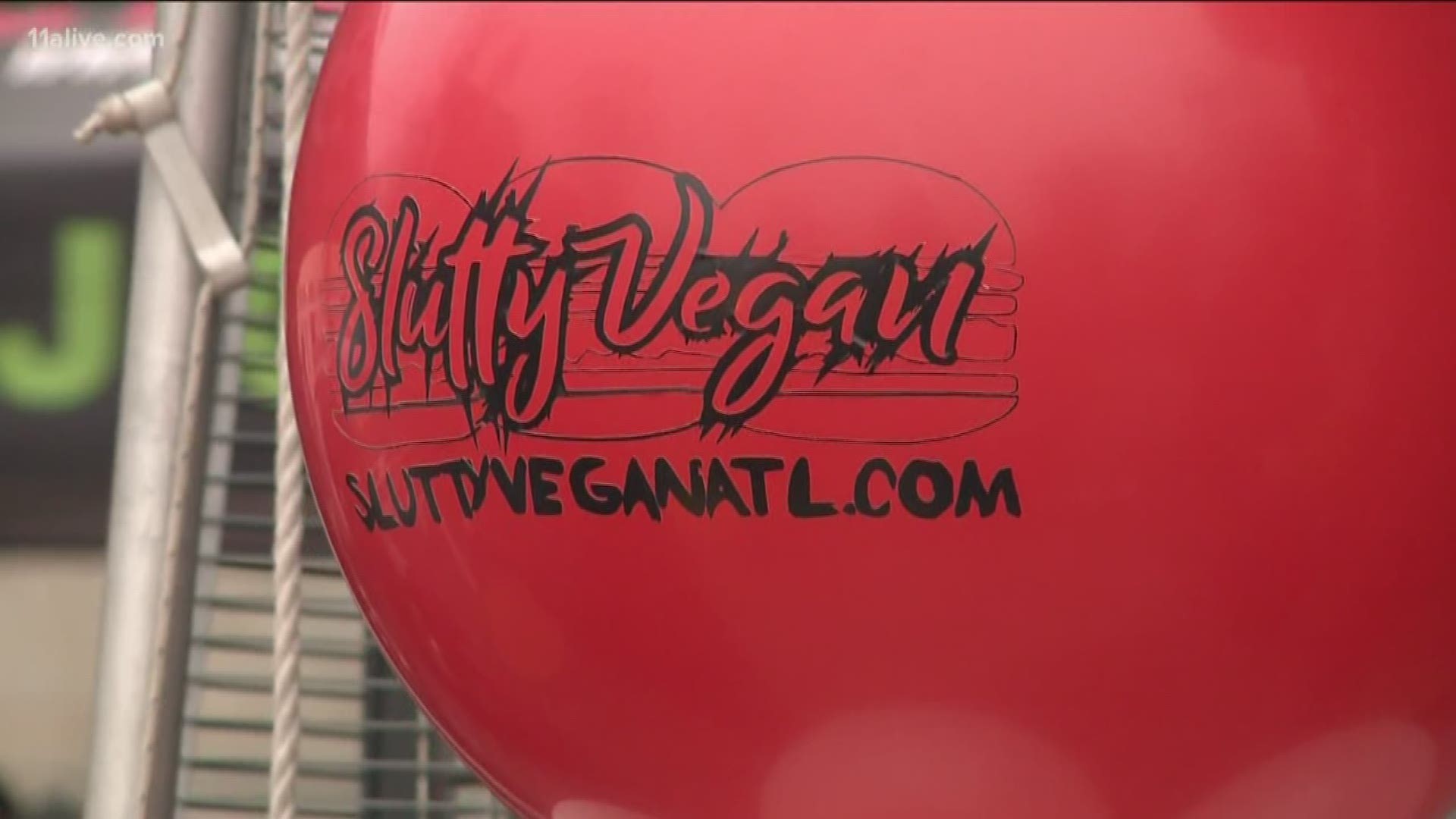 A spokesperson for the boutique, vegan burger restaurant told the Atlanta Business Chronicle it has plans to open its third location in Atlanta - this time in a space off Edgewood Avenue in the heart of the Old Fourth Ward, and just down the street from the Atlanta BeltLine.

Property records, the Business Chronicle reports, indicates the restaurant will be a 1,500 square-foot space and will likely open in 2020.

The restaurant, the brainchild and businesswoman Pinky Cole, has garnered an enormous following and has quickly expanded from its humble beginnings since its founding roughly a year ago.

Since then, the once word-of-mouth restaurant - which specializes in 100 percent, plant-based vegan burgers - has experienced an explosion of success. From a food truck, to its first Atlanta store front, to a second expansion to Jonesboro - the powerhouse business has caught the attention of locals and celebrities alike.

"We've been accelerating so fast, but it has been such an amazing roller coaster that we are excited the direction that it is moving," Cole told 11Alive back in September 2018.

In June, Cole told the Business Chronicle it is time to grow the concept because of the extremely long lines and high demand (it's not uncommon for customers to have to wait in line for several hours).

During the January grand opening of her first store front, Cole said she hopes the success of her business can clear up misconceptions about Veganism and its way of life.