The shooting happened at a complex not far from Cumberland Parkway. 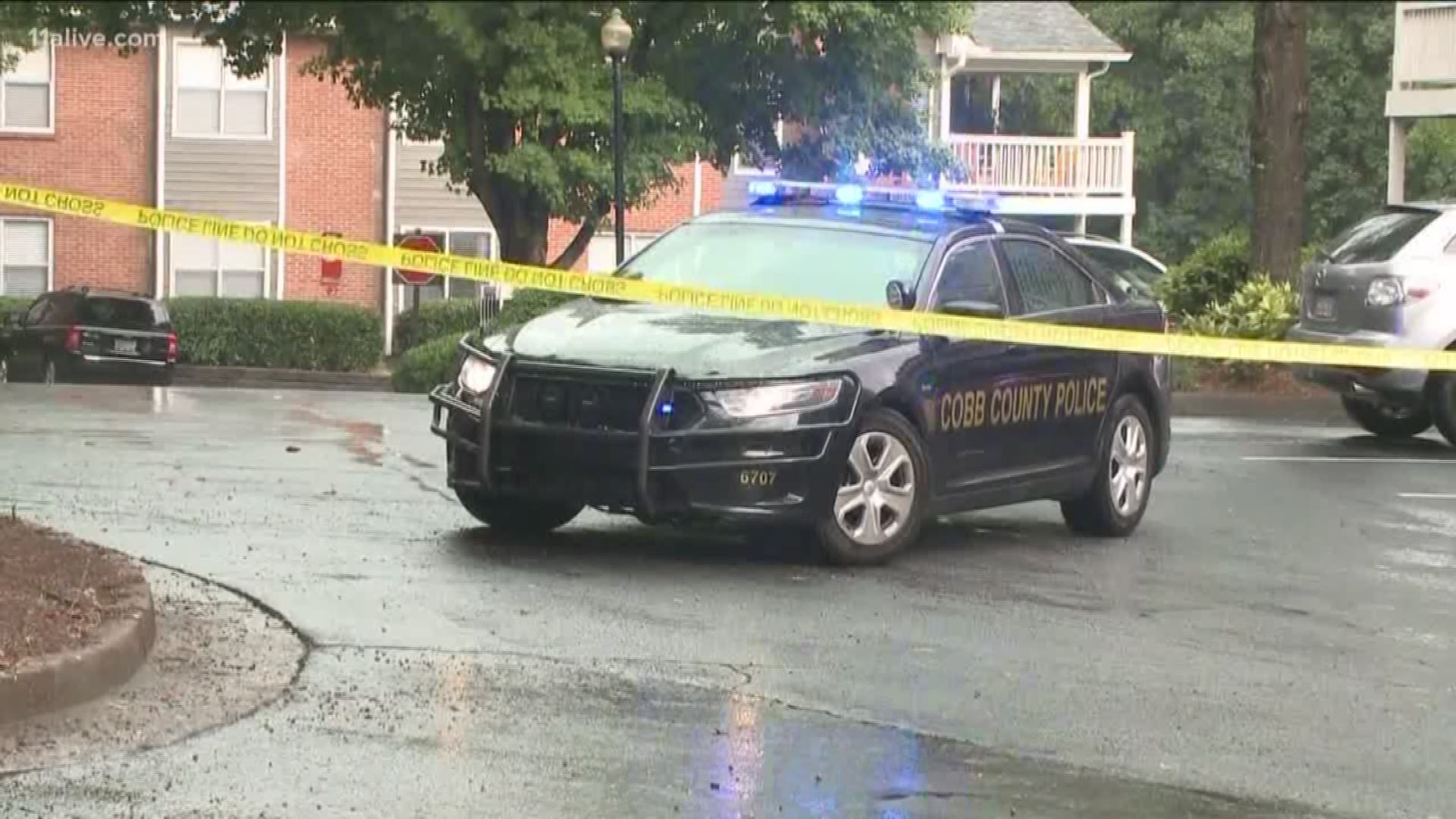 According to police spokesperson Sarah O'Hara, officers responded to WestHaven Apartments at 3100 Paces Station Ridge in reference to an armed robbery around 5:20 p.m.

They arrived to discover, according to witnesses, that two suspects entered an apartment and robbed 28-year-old Juan Dolcine along with two unidentified victims, before running back outside to a third suspect acting as their getaway driver.

But police said the two unnamed victims weren't far behind and opened fire on the suspects - who, in turn, returned fire. The suspect vehicle was later found near Mableton Parkway and police arrested all three suspects - one of which was taken to Grady Memorial Hospital for treatment.

The suspects, 33-year-old Bobby Pierre-Louis, 29-year-old Jean Therezie and 32-year-old Cory Saintit were all charged with armed robbery and aggravated assault. The named victim and all three suspects are from Miami, police said.

In the process of running from the scene - and during the gun battle - police said three uninvolved vehicles were hit by gunfire and two more were damaged as the getaway car tried to leave the scene. Two uninvolved apartments were also hit by the spray of gunfire.