Police said the victim was staying at the hotel. 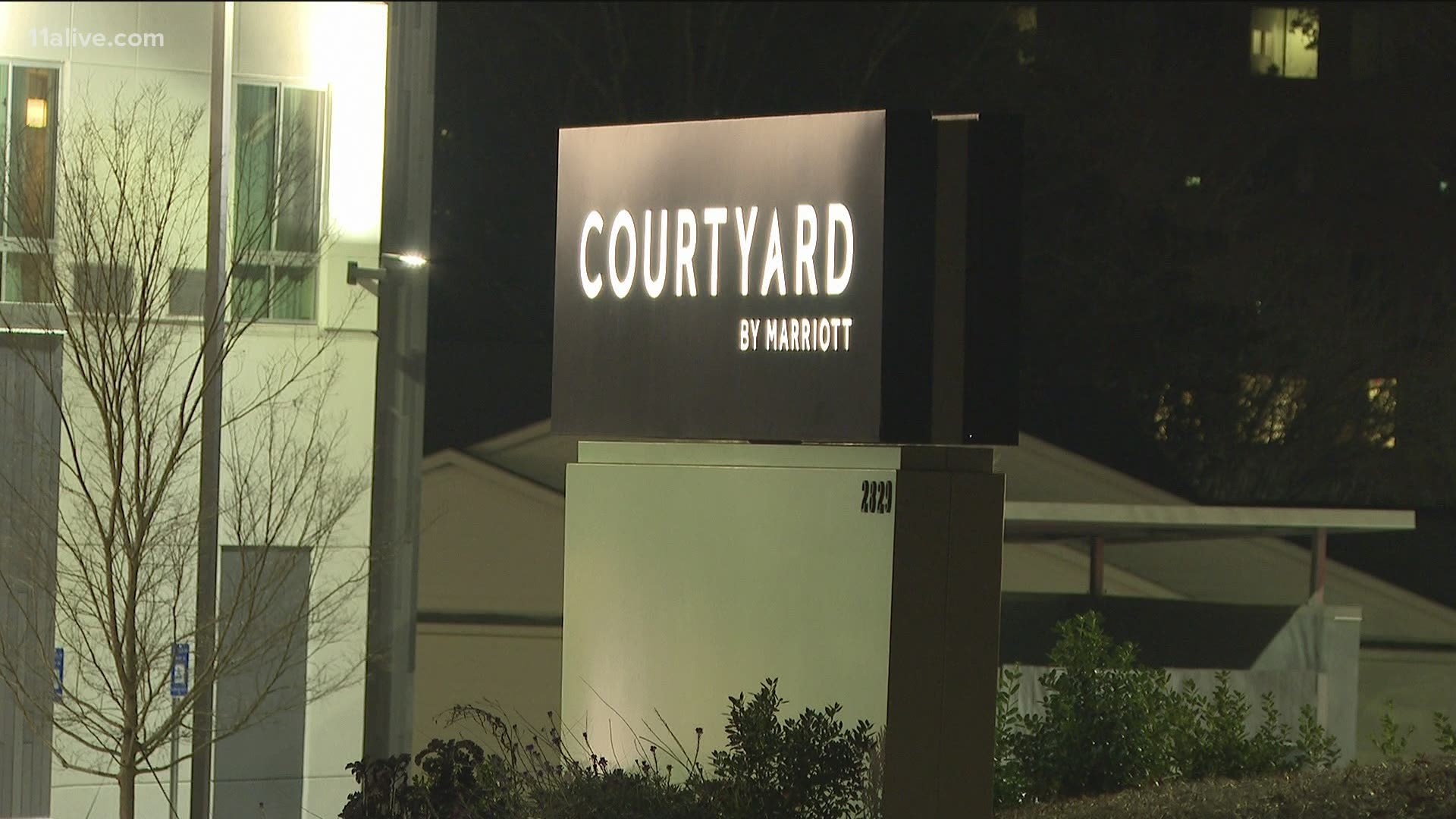 COBB COUNTY, Ga. — Cobb County Police are investigating a homicide that appears to have occurred at a local hotel.

A spokesperson for the department said that the victim was discovered late Sunday morning at Courtyard By Marriott located at 2829 Overlook Parkway in the Vinings community.

Police haven't yet detailed a motive for the shooting or released the name of the victim pending notification of his family.