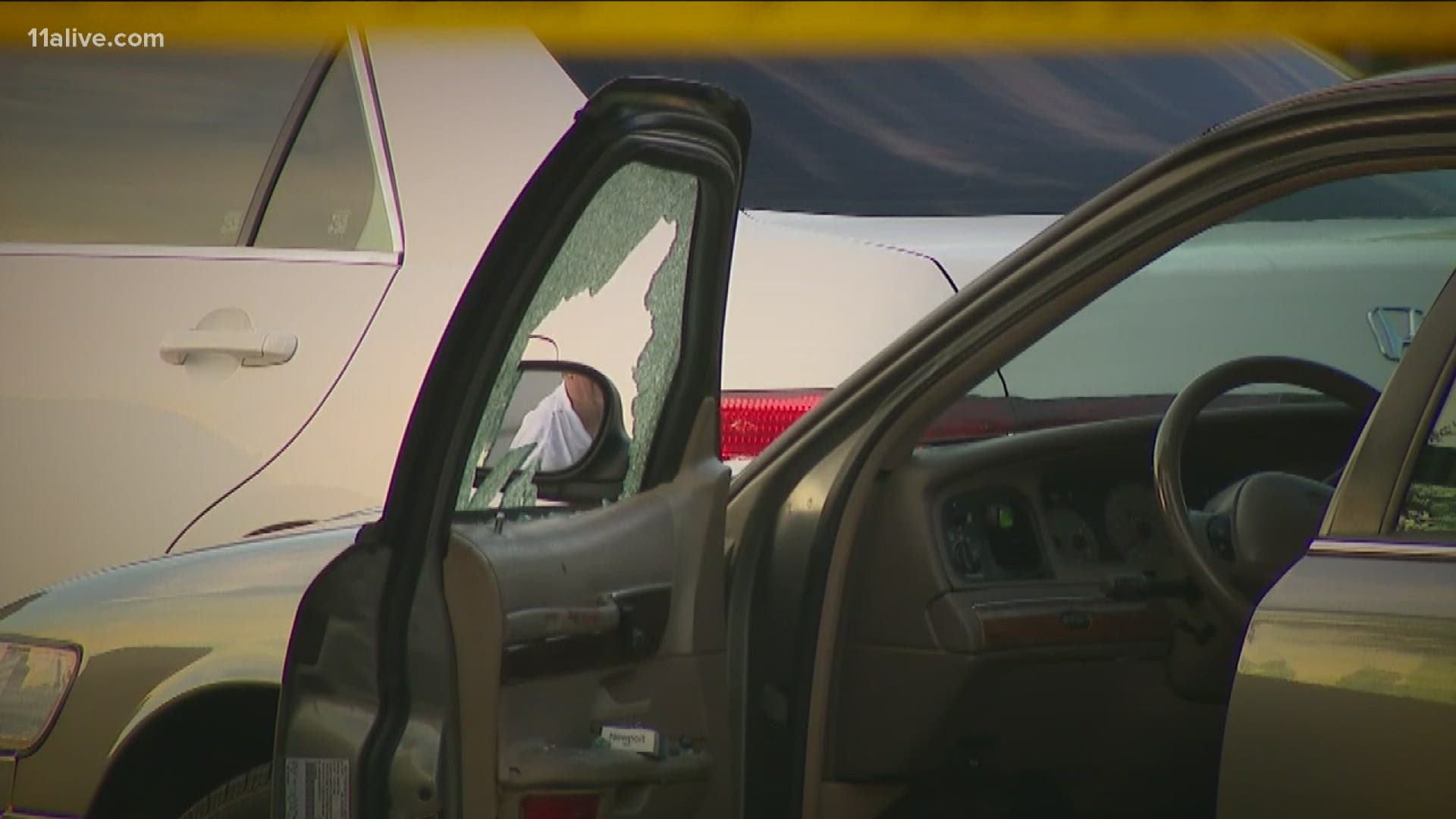 SMYRNA, Ga. — An investigation is underway into a double homicide in the parking lot of a busy Cobb County shopping center. Both people had been shot, according to police.

The Smyrna Police Department confirmed investigators responded to the Cumberland Marketplace in the 2600 block of Cobb Parkway SE. The shopping center is just across the street from the popular Battery entertainment district near the junction of I-285 and I-75 in Cobb County.

At this time, the investigation is ongoing and considered "active," but police would not elaborate on specifics of the case, including what led up to the incident and whether there are any suspects at this time. However, according to images from the scene, investigators appeared to be focusing their attention on a champagne-color town car, which had a shattered window on the driver's side.

Right now, police said they are working on pulling surveillance video from businesses surrounding the scene to see if that will help them identify a suspect in the case.

11Alive is working on gathering more information and will update this story as details develop.

Reports of shooting at Lenox Square not true, police say

She lost her grandfather to COVID-19. Weeks later, she watched her mom take her last breaths over a screen. 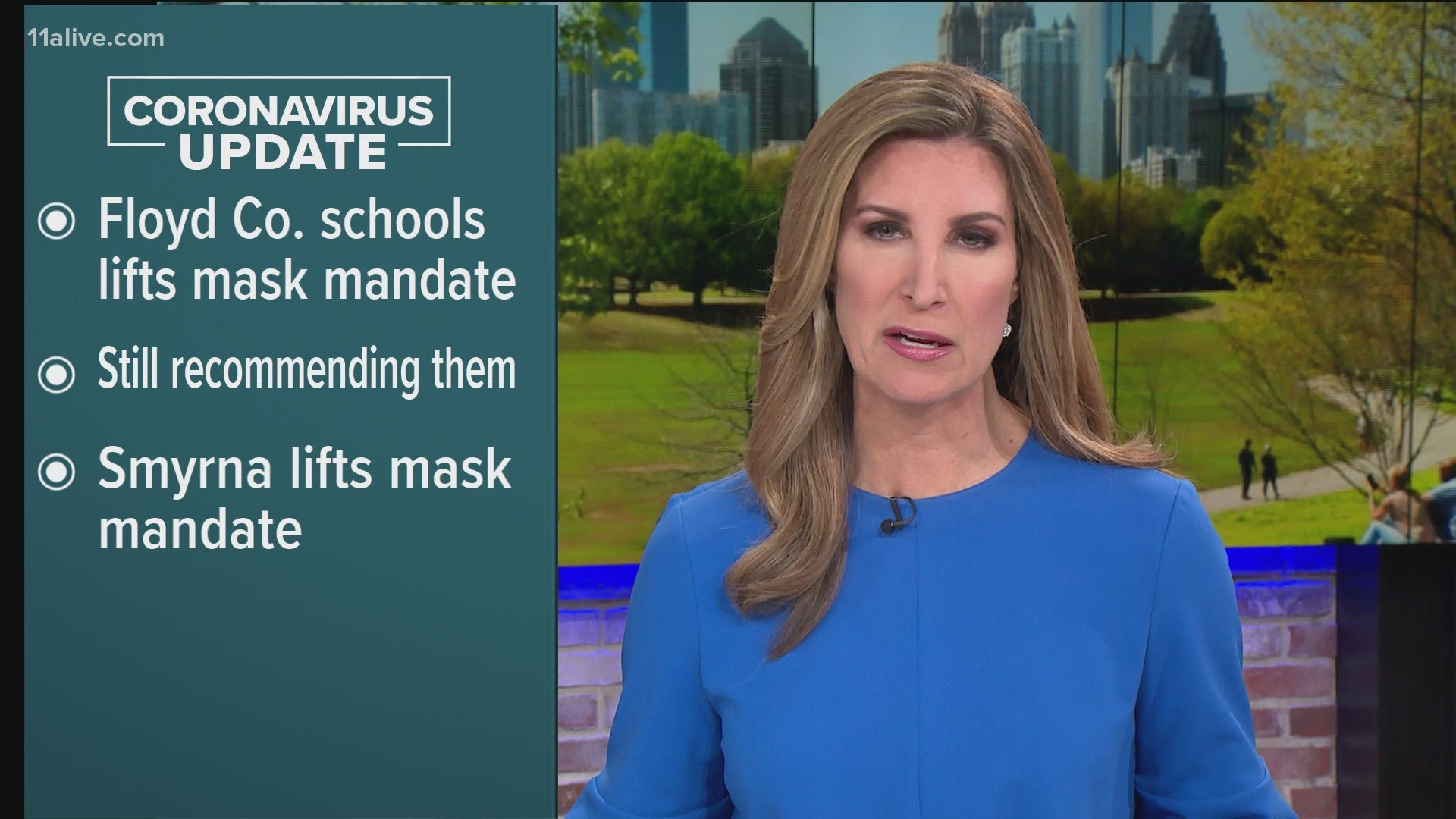