Cobb Parkway (Highway 41) was shut down for north and southbound traffic just south of Lake Park Drive for several hours. 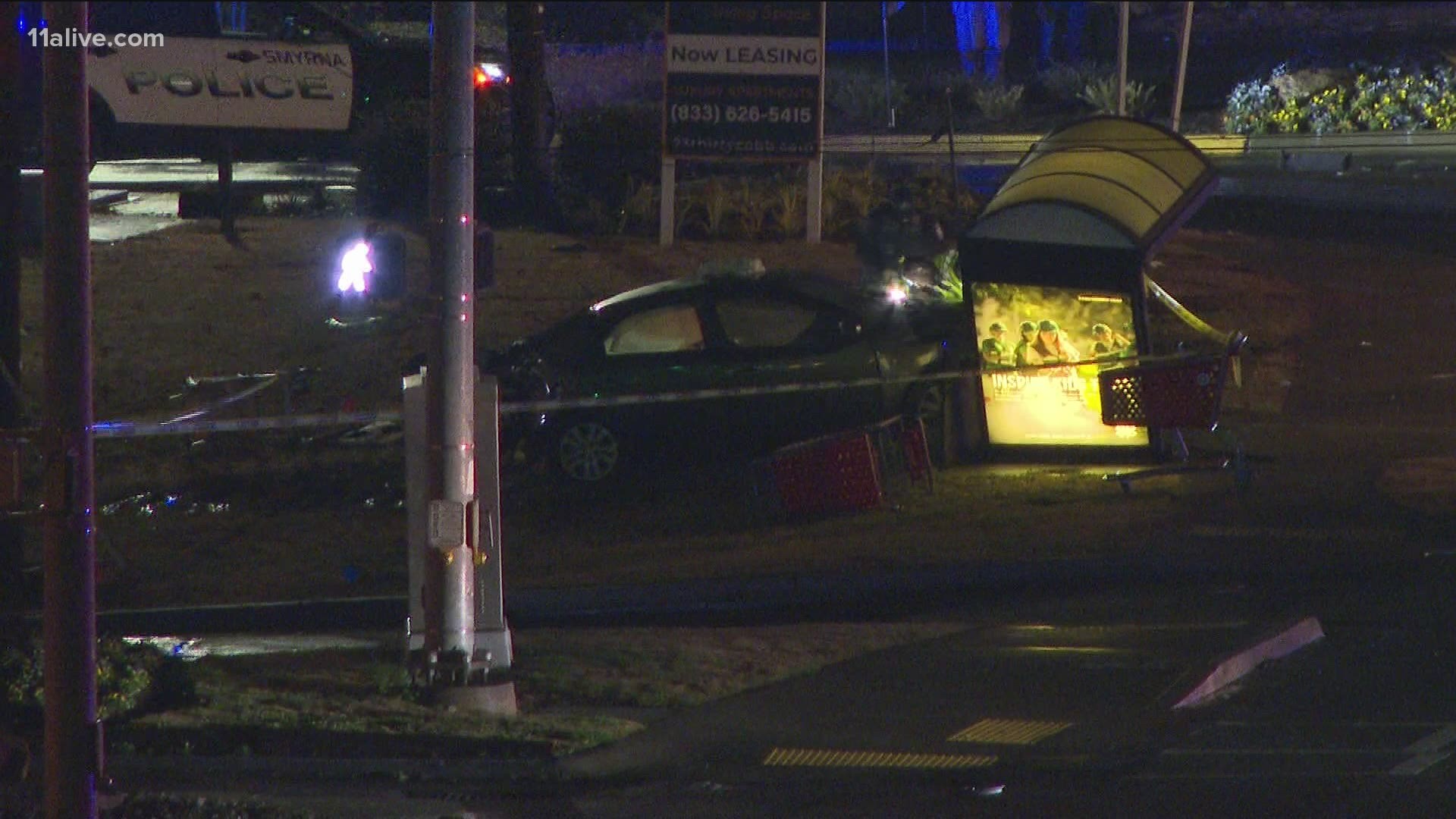 SMYRNA, Ga. — Police in a major Cobb County city have reported that a major route has reopened following an accident with injuries that had been under investigation for hours.

The crash and resulting investigation had north and southbound routes of Cobb Parkway shut down in the area with reopening initially not expected until around 10 p.m.

Motorists were being told to use Atlanta Road or South Cobb Drive to travel north and south and Windy Hill and Spring roads to go east and west through Smyrna at the time.

The accident also completely blocked the entrance and exit of Wyndcliff Apartment Homes at the intersection of Cobb and Plumtree parkways.

However, an 8:45 p.m. update suggested that all evidence and markings had been completed and that a wrecker service and Smyrna Fire were clearing the roadway with everything expected clear by 9:30 p.m.

Smyrna Police spokesperson Sgt. Louis Defense, who provided periodic updates on the crash scene progress, thanked the public for their patience during the ordeal.

Further details on the circumstances of the accident and the number of injuries have not yet been released.