SMYRNA, Ga. — A stretch of South Cobb Drive is closed as law enforcement officers investigate a deadly accident where a pedestrian was hit.

Smyrna Police posted on its Facebook page that the stretch between King Springs Road and McCauley Road will be shut down for the next few hours.

At the scene, Louis Defense of Smyrna Police told 11Alive they responded to the incident around 7:30 p.m.

"We had a pedestrian struck by a vehicle that was traveling northbound."

They are uncertain about the person's identity. The medical examiner is headed to the scene.

They believe the person was crossing the roadway and was not in the crosswalk. The driver remained at the scene.

"The person that struck our pedestrian has been traumatized and went to the hospital for some immediate care," he added. 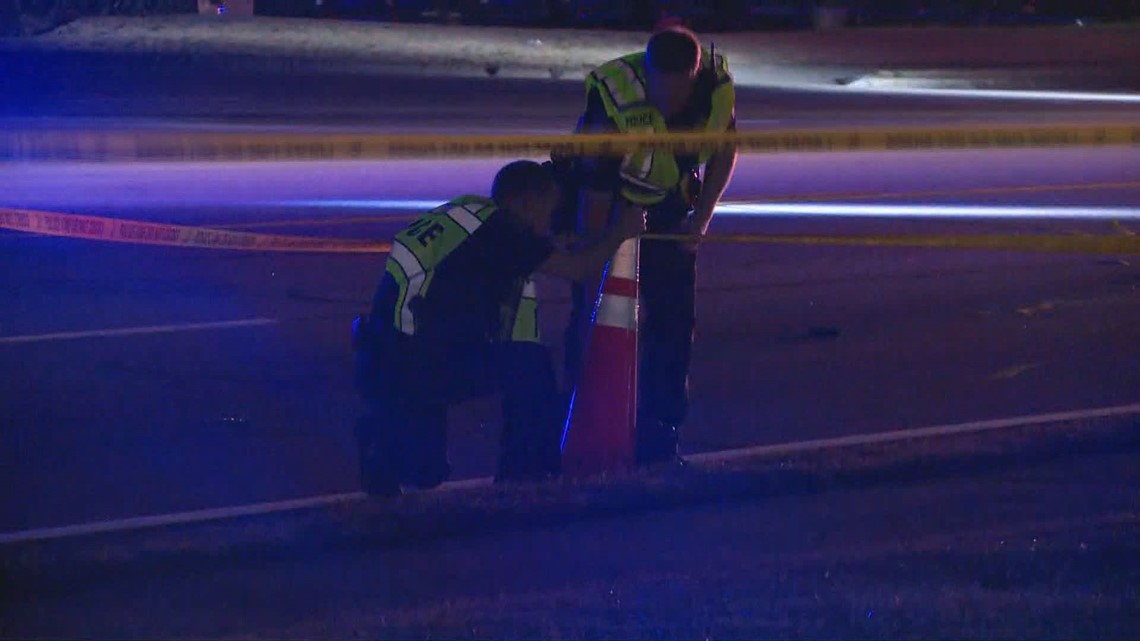 Defense described the area where the person was hit as heavily traveled.

"This is an area of Smyrna that we conduct aggressive traffic enforcement because we are always trying to slow traffic down on this roadway."

While the roadway is blocked, drivers can use Atlanta Road to bypass this area.

Child taken to hospital after being hit by car

Elderly woman fighting HOA after being hit with $17,000 in fines