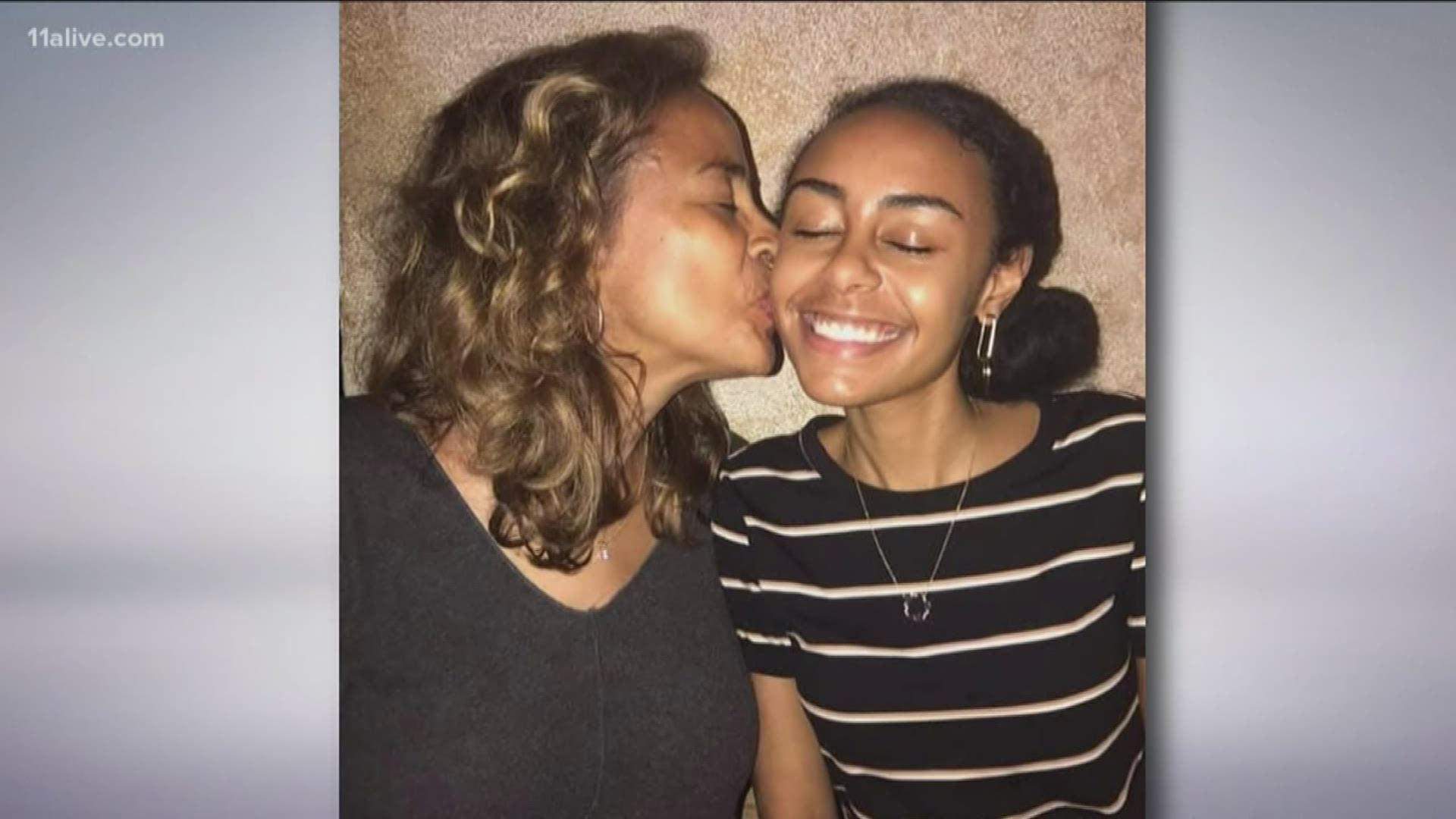 Police say Marsha Edwards, 58, shot and killed her 20-year-old daughter Erin, 24-year-old son Chris and then took her own life Wednesday. The family had connections to Atlanta City Hall and Morehouse College.

It's a story that begs the question of why. And it’s a question that may never get answered.

The social media of Marsha Edwards is bursting with smiling photos of her and her two children – daughter Erin, a Boston University scholar – and son Chris, a worker in the office of Atlanta mayor Keisha Lance Bottoms.  There appear to be no obvious signs of impending violence or suicide.

Two weeks ago, Thursday,August 8, Marsha Edwards posted pictures of herself with her son Chris at an event in Miami they’d attended together.

Three days later, August 11. Marsha Edwards posted photos of herself with her daughter Erin.  It was the start of what appears to have been an eight-day visit to Italy – pictures in Venice, Pisa and concluding Monday August 19 with the Vatican in Rome.

The following day, Tuesday August 20, they were in Atlanta.  Erin Edwards had dinner with her father Dr. Christopher Edwards, who’d been married to Erin’s mother. Erin was due to go to Boston the next day to return to college.

Wednesday August 21, Chris Edwards failed to show up for work at his job at Atlanta City Hall.  His supervisor called her dad.

That same day, Dr. Edwards tried repeatedly to reach his son, daughter and ex-wife. When he couldn’t he asked a relative to call Cobb County police. Dr. Edwards met police at his ex-wife condo, at what they learned was a crime scene.

Within that timeline, the violence, the suicide, seemed inexplicable.

"In a lot of cases, it’s not obvious. Because people don’t want you to know," said Travis Fretwell, who specializes in suicide prevention at the Georgia Department of Behavioral Health and Developmental Disabilities.

Fretwell was not familiar with the specifics of the Edwards case but spoke generally about behavior preceding suicide.

"Sometimes things appear to be really good. Sometimes the fact that things are really good can actually sometimes be a sign of some suicidal behavior" if the sunny behavior seems out of character, Fretwell said.

Individuals considering suicide, or worrying about a loved one, can reach the Georgia Crisis and Access Line at 800.715.4225

'No signs of trouble': Father of apparent murder-suicide victims had dinner with daughter night before