"Interim" southside trail can be a challenge 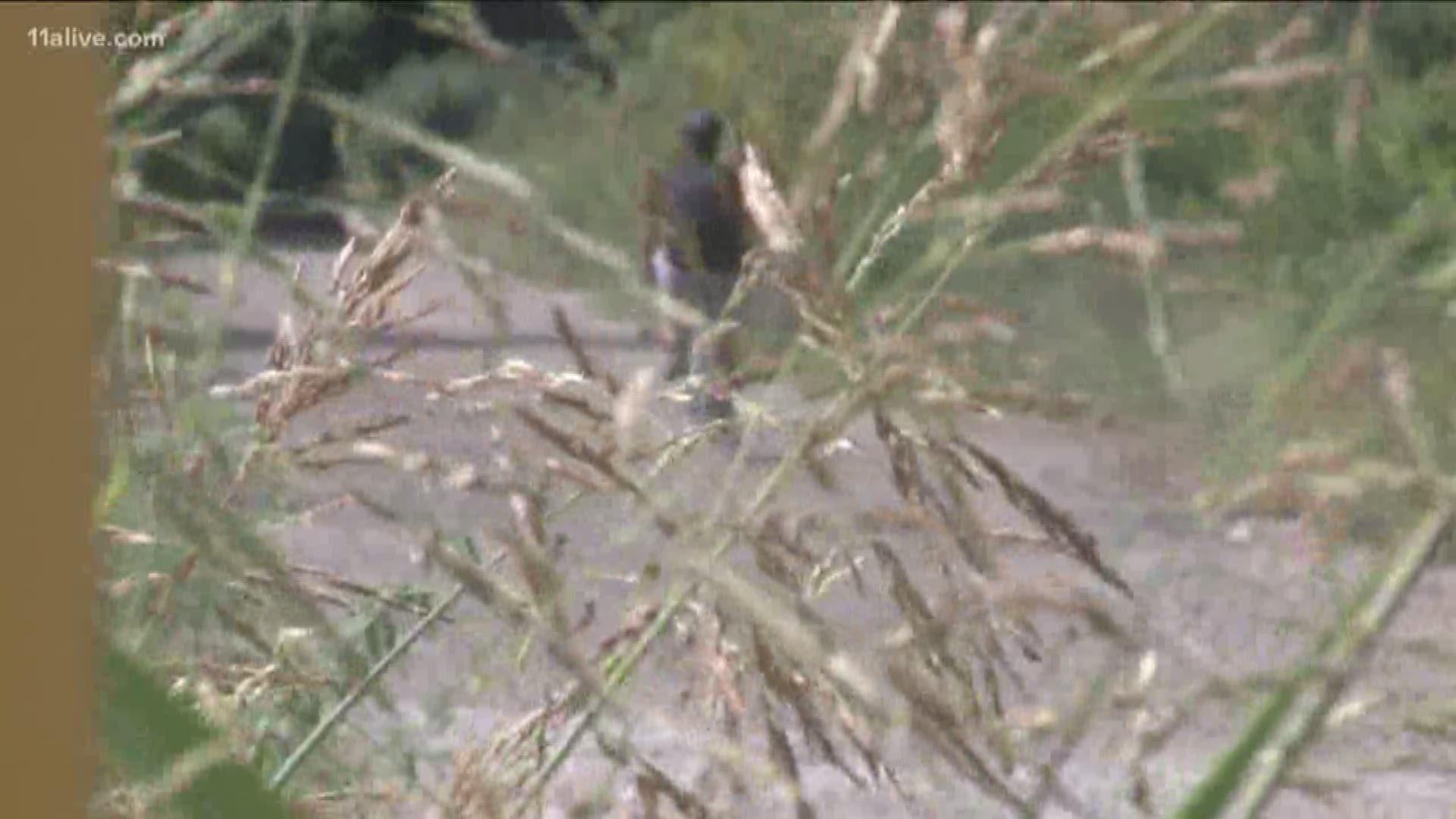 ATLANTA — The Atlanta BeltLine’s new southside trail is intriguing because it's not crowded, and because it's a little rough around the edges

"It’s not paved. There’s not as many people on it," said Betsy Boyd, who lives in Ormewood Park and walks her dog Sprout on the trail.

It’s a four-mile stretch of a one-time railroad line that spans from east Atlanta past Grant Park toward the Pittsburgh and West End neighborhoods.

We rode the length of it on a cheap mountain bike – dodging rocks and large patches of soft sand. The sand drove two women we met off their street bikes and onto their feet.

"There really aren’t too many bicyclists up here yet. Because there are a lot of sandy spots," explained Craig Brown, a nearby resident.

It’s a stark contrast from the uber-trendy eastside trail, which draws thick crowds most weekends.

But the more lightly-traveled southside trail has its attractions – if the visitor is undaunted by its challenges.

One eye-opener is the piles of rusting machinery and other stuff – accumulated by an Ormewood Park resident named Steve Carr.

Carr sustains a personal interest in the BeltLine that skirts his colorful property. Though the trail is still rough, many of the properties adjacent to it are drawing millions of dollars in property investment. The most prominent is off Grant Street, where the Eventide Brewery and other hot spots are located.

"I knew (the BeltLine) was coming. I bought this place 27 years ago. I never envisioned this" development, Carr said.

Yet Brown said the trail doesn't feel trendy, yet.

"Not in its current state," she said.

And its current state may stay that way – for a while.

"The funding piece is critical. I can’t deny that. But at least we have the funds to open it in the interim condition," said BeltLine Inc. CEO Clyde Higgs.