Police are still working to uncover the circumstances of the shooting. 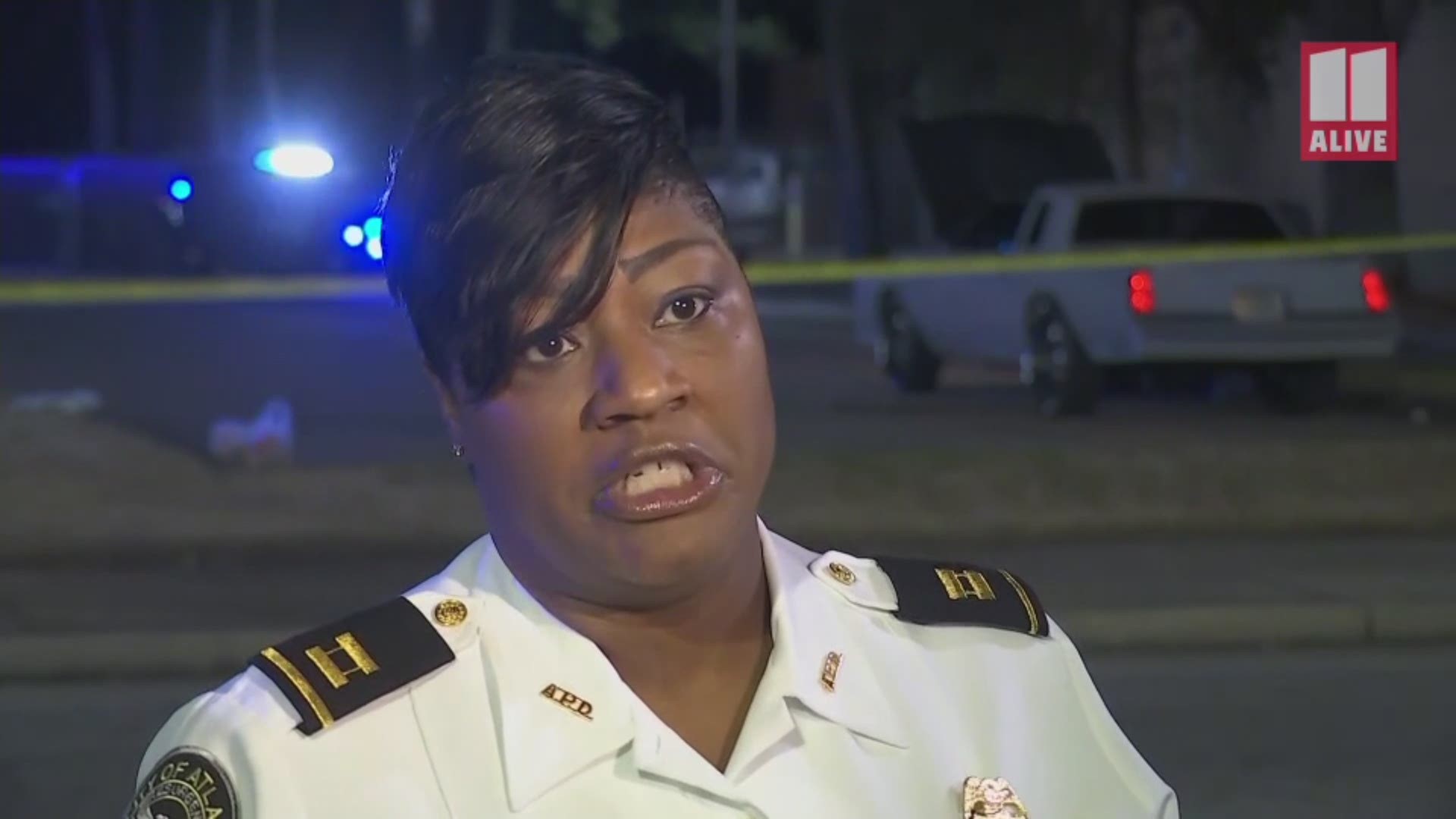 ATLANTA — Atlanta Police say a man and a woman have been hospitalized after a shooting outside a fast-food restaurant in southwest Atlanta.

The shooting happened at 3604 Bakers Ferry Road in the heart of the city's Adamsville neighborhood. Police said that upon arriving at the scene in response to a "person shot" call, they found the two victims.

Police haven't identified either person yet but said that the man, who was shot in the head, was critically injured. The woman's exact condition wasn't provided but she was said to be stable after being shot in the leg.

The address provided by police is a KFC and Taco Bell hybrid restaurant at the intersection of that Bakers Ferry Road, Fairburn Road, and MLK Jr. Drive SW.

The two victims were apparently in a vehicle in the back section of the parking lot next to the restaurant when the suspects, described only as two males, approached and fired at the vehicle several times.

At this point, police are still working to determine what led up to the shooting and details about who may be responsible. They currently have an alert out for a red or maroon SUV that may be tied to the shooting.